The Adventuring Grey Nomads of parkrun

Peter and Jo Danne are taking parkrun tourism to the next level. They have combined their love of travel and parkrun together to create one epic parkrun adventure around Australia. Travelling in a caravan, their planned one year trip has turned into two as there is just so much to see in our wonderful country. And of course, so many parkruns to run!

Pete and Jo both moved from Sydney to Hervey Bay to retire and they began their journey from here. To begin with, parkruns were easy to schedule in as they travelled down the east coast of Australia. Pete says it was very easy to get their parkrun fix every Saturday morning, but as they travelled further afield, parkruns were not as easy to come by. Despite this, they have still participated in a total of 54 different parkruns around Australia. They have completed a parkrun in every state and territory except ACT, which is on the radar for about October. Here they will complete the Burley Griffin parkrun and gain exclusive membership to the Peel Club.

Pete and Jo are also well on their way to join the Alphabeteers with Emerald and Yeppoon parkruns on their schedule to get an ‘E’ and a ‘Y’. Pete says, “We have enjoyed every run, even the tough ones like Bunyaville and Mount Clarence. Shellharbour has beautiful scenery, however, Manjimup WA, with its course through the forest and a decent hill and a super friendly small group is a stand out for us.” Another highlight amongst their parkrun adventures is Ballarat. Pete recalls, “There amongst the volunteer group helping out and encouraging everyone as he does regularly, was Australian Champion distance runner Steve Moneghetti, a hero of ours and we had a short chat after the run too.” 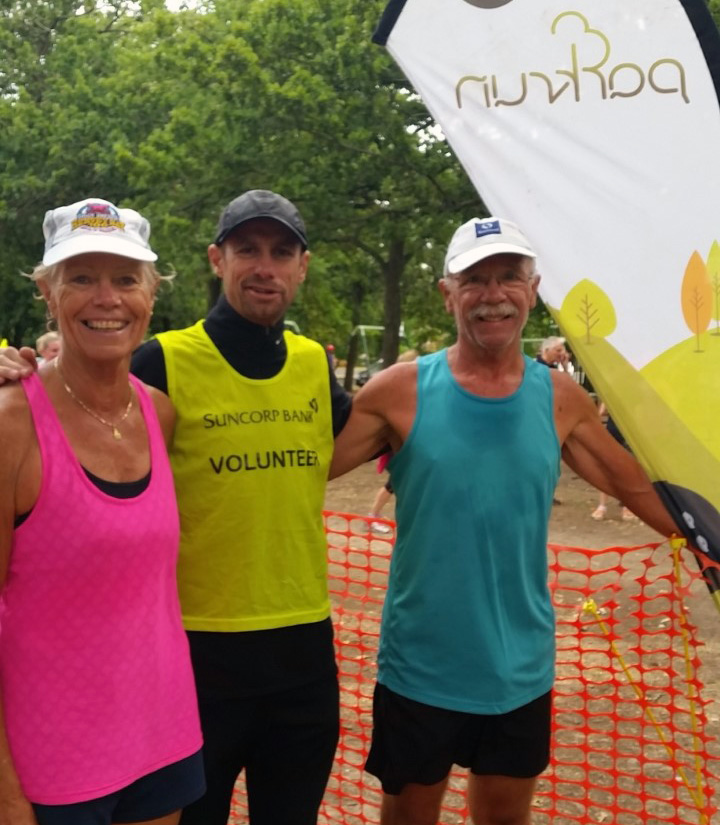 And as for highlights in terms of destinations Pete and Jo have travelled to, the list is quite long and far reached! They found Tasmania to be completely awesome and planned to spend 8 weeks seeing the sights, only to still be there nearly 5 months later! They have camped in unusual places like an old WW2 airstrip and they both love getting off the beaten track such as driving the Gibb River Road in WA which is a very long 600km corrugated road. However, on one occasion, they went a little too far off into the bush and became bogged right up to the axels in Piligia, NSW. Pete had to walk a fair distance to get mobile coverage to call for a tow truck. And although this caused both a dent in pride and in the hip pocket, it was a necessary exercise as they had to get to Narrabri for parkrun the next day! It’s good Pete and Jo have got their priorities straight!

Pete and Jo have travelled thousands of kilometres around our great country and run hundreds of kilometres at amazing parkruns. They have seen beautiful places and met wonderful people. Life on the road can be isolating, with long distances to drive and being separated from friends and family at home. But whilst travelling, they have been able to have a sense of connection through the parkrun community. They have met other parkrun tourists and have made new friendships. Pete says they have been able to use the parkrun tourism Facebook group to connect with other tourists and have made many lasting friendships. Pete and Jo both agree, “we take great inspiration from seeing other parkrunners, young and old, running or walking, setting PBs and just getting out there every Saturday. What a great start to the weekend!” 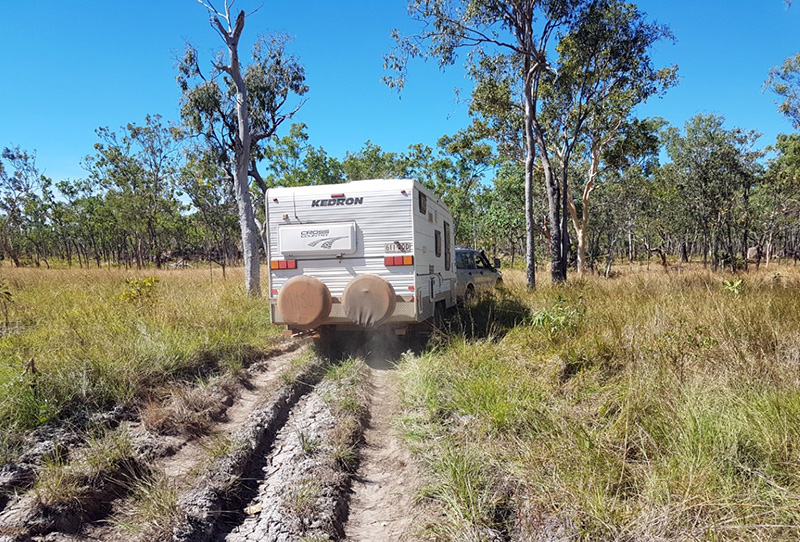 Next stop for Pete and Jo is Atherton parkrun in a few weeks. Then once leaving Atherton, they will be able to attend a parkrun every Saturday until they return home to Hervey Bay in about November. So keep your eye out for Pete and Jo, the grey nomads who are hardcore parkrun tourists!