Last Saturday, after parkrun of course, Tash broke the Guinness World Record for running 50km on a treadmill in a time of 3:46:30. In order to obtain an official world record, strict guidelines must be followed, so an area of the gym at the Ballarat Aquatic Centre was cordoned off to facilitate this event. The morning kicked off with speeches from a few officials and key people such as Steve Moneghetti and Tash’s mum, Fiona. And then Tash ran, on a treadmill, at a very fast pace, for almost 4 hours! 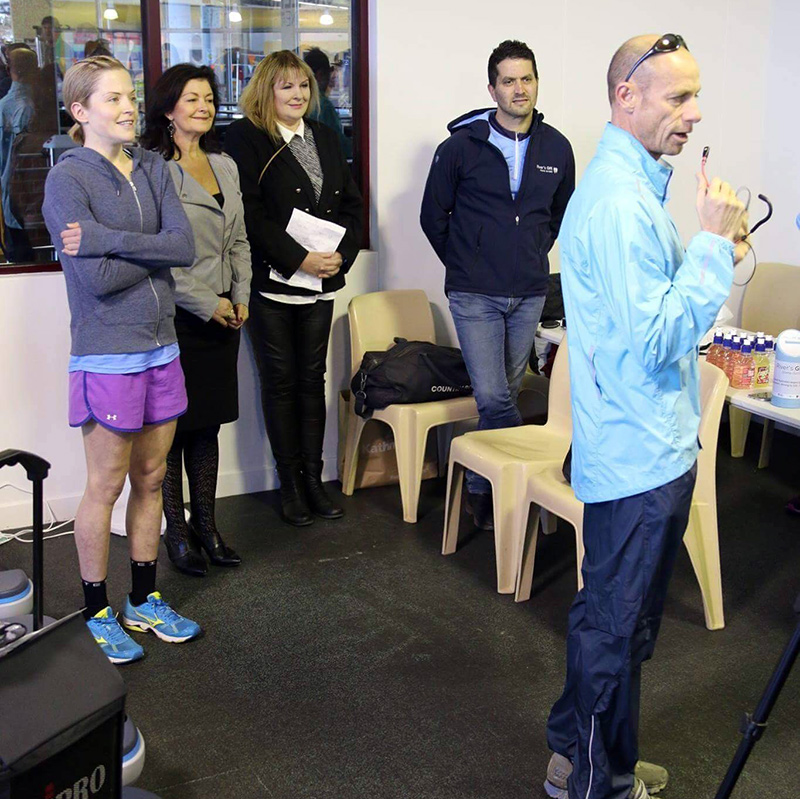 Most people will agree, that treadmill running is only done out of necessity. People are completely baffled at how someone can achieve such a long distance on a treadmill, which begs the question, why did Tash do it?

Well, the whole reason Tash chose such a huge, audacious goal was to raise money for River’s Gift. Tash says, “I’m definitely not at ease mentally or physically on a treadmill belt, but I believed that this was the best way to get community support for such a good cause”. River’s Gift raises money for SIDS research and they do this through training programs for various running events. Tash became involved with River’s Gift as a running coach for one of the programs and chose to fundraise for them. Tash says, “I was absolutely blown away that something so good could be created out of a heartbreaking loss. There is still a lot of unanswered questions to why a SIDS death occurs, and I want to do my part to help”. 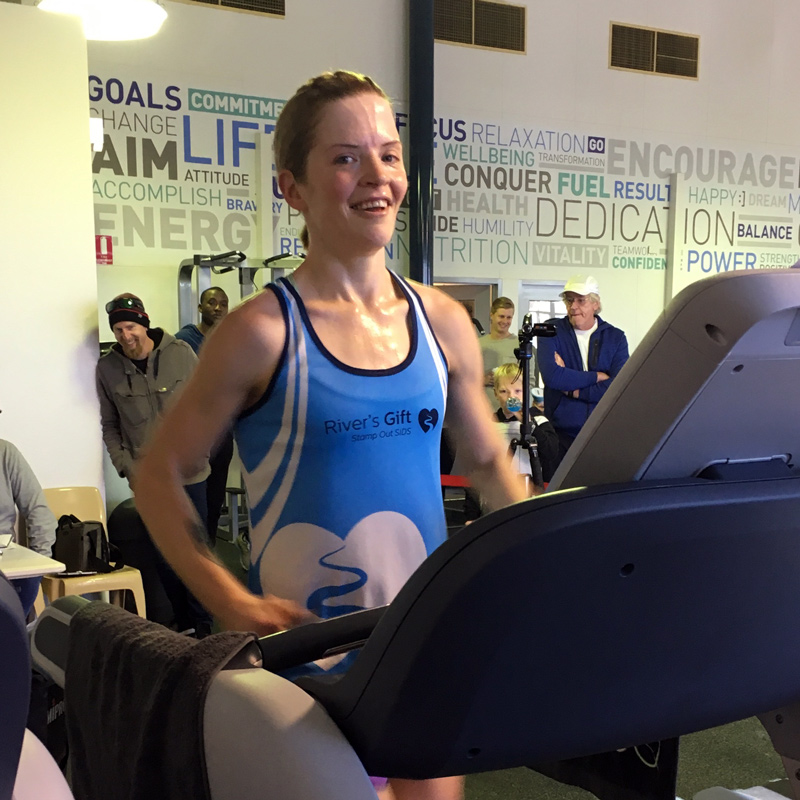 To prepare for the world record, Tash did much of her training on the treadmill. And to stay focused throughout the 50km run, she listened to the support from the crowd. Hundreds of people came to cheer her along and Tash said, “feeling and hearing the community support in the room was so touching and really helped me push through.” The emotion in the room was electric in the final moments of the run, with Tash visibly exhausted and the crowd in the room willing her along with many others glued to their mobile phones watching via livestream. When she finally hit her target distance, the relief felt in the room was palpable, but this relief quickly turned to excitement and amazement at the realisation of what she had accomplished. Tash said she was very relieved when it was over and was so happy to be able to finish what she set out to achieve. Tash reflects, “I’m proud that when I got to a very bad place physically, I still managed to keep mentally strong. I’m just so grateful for the support I received on the day.”

Tash is an incredibly competent unltramarathon runner with many wins to her name including the Great Ocean Road 60km event in both 2016 and 2017 and Two Bays 56km 2017. She has also represented Australia at the 50km World Championships. But Tash can’t be just credited with various wins and accolades, she is also generous with her time and expertise and is always at parkrun volunteering, sharing tips on running and encouraging those around her. Tash has volunteered around 30 times at Ballarat parkrun and has run almost the same amount of times with her parkrun PB set at 18:20. Tash is a valued member of the Ballarat parkrun community. She says she likes to be involved because, “I love that it gets us all moving, whether you’re at the front, the middle or back of the pack, you are part of the parkrun community”. And the Ballarat parkun community couldn’t be more proud of Tash after her latest achievement. 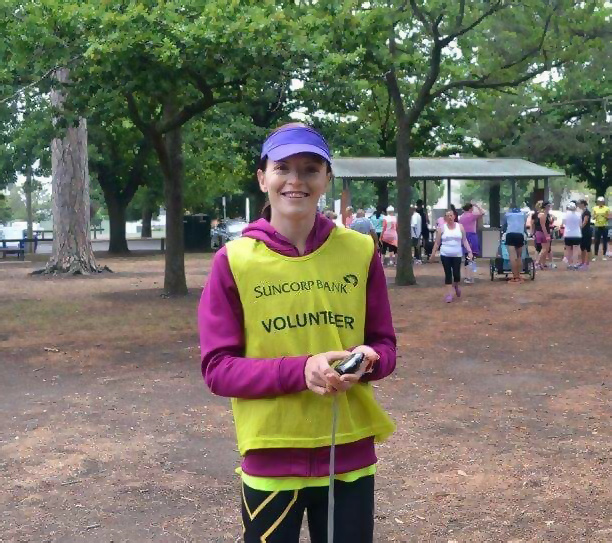 There is still time to donate to River’s Gift through Tash’s fundraising page.