The parkrun community is most definitely a global one these days, with parkrun established in 18 different countries. The parkrun spirit transcends international borders with the parkrun concept being quickly and enthusiastically picked up by people around the world.

The fact that only one barcode is needed, no matter what parkrun you go to around the world, is a game changer. This makes international parkrun tourism a cinch. Perhaps the only thing you need to do first is to check the start time. But the start time really is the only essential thing that differs. And because it’s the same wherever you go, parkrun offers a familiarity in a new place. When you arrive at parkrun in a new city or country, despite the language spoken, the currency used, or the differences in culture; you know what to expect – you will be greeted warmly, you will run 5km, it will be timed and it will be free.

People all over the world travel for parkrun tourism. Some are even lucky enough to tick off some international parkruns. Each parkrun offers travellers a sense of familiarity in an unfamiliar place. And then imagine how many people have benefitted from that familiarity when they move house whether it be a move locally, interstate or overseas. Many people seek out parkrun in their new location as a means to connect to the community in a meaningful and positive way.

There are many expatriates here in Australia, just as there are Australians living in other countries around the world, who run and volunteer at their local parkrun. These people are the embodiment of the fluid nature of the parkrun community. Everything translates from one parkrun to the next, so if you have volunteered as timekeeper in Curl Curl, NSW, then you can volunteer as timekeeper in Vejen parkrun in Denmark as well. So those who do make a big international move must find comfort in joining their local parkrun.

Suzanne McMahon is one such person. Originally hailing from Scotland, Suzanne now lives in Perth. Her first parkrun was completed in 2010 at Pollock parkrun in Glasgow. She is now the Event Director at Claisebrook Cove. Suzanne was hooked by parkrun from the beginning as she loved the concept. So when a move to Perth was on the cards, she knew it had to be a location with a parkrun. Suzanne moved to Australia in January 2014 and says “we knew no one in Perth, so I went to parkrun the very first weekend as I needed familiarity at a time when everything was so different. It was the best thing I did! It was so friendly and before long I was volunteering and socialising with the regulars. Many of these people are now among my best friends here in Perth.”

Suzanne says there is a large British contingent in Perth, many of whom have participated in parkrun UK before emigrating. She also remarks that not much is different to parkrun in Australia except perhaps the start time and the sunny weather! “I also noticed a lot more people walk with dogs and their children than in the UK,” Suzanne comments, which is perhaps a direct outcome of warmer, sunnier weather. As the core values of parkrun remain the same, people know exactly what to expect. parkrun also offers new people a direct link to their community, making it easier to meet new people and form friendships. It is easy to see how expats sign up to their new parkrun so quickly.

Another parkrun Event Director who comes from the UK is Nic Bailey, although he first started parkunning at St Peters in Sydney. He was immediately hooked on parkrun, as so many of us are. Nic says, “being relatively introverted, it took me a while to pluck up the courage to start volunteering, but as soon as I did it facilitated me getting to know many more people and feeling more comfortable and included.” Nic has done some parkrun tourism in both Australia and the UK and comments, “every different event I attend, big or small, I find the same warmth, simplicity and ethos on show. I always know what I can expect when heading to a parkrun regardless of what country I’m in, which is a reassuring feeling.”

Nic was then involved with the start of Cooks River parkrun, where he is now Co-Event Director. The parkrun community means a lot to Nic, he has learnt new skills through volunteering and in a Run Director and Event Director role. He says he has also gained a lot of confidence and made friendships with people he would never had met otherwise. “parkrun has been at the centre of me becoming more settled in Australia,” Nic says and it has obviously impacted his life in a very positive way.

There are also Aussies abroad making an impact at parkrun. Ben Watt is an Australian in Ireland who first began parkrun in 2013 at Marlay parkun, situated about 9km from the Dublin City Centre. He was then instrumental in the set up of Cabinteely parkrun, another parkrun in Dublin, in 2015. To begin with, Ben would go to parkrun with his son as a way of spending a bit of time with him and getting some exercise in too. After some time, Ben started to recognise faces and have a bit of a chat, and so parkrun became a social time as well. Ben says the biggest change in the way he approached parkrun was when he started to volunteer, “I moved from using parkrun as a service, to realising it’s an event run by the people. Once you’ve volunteered, you are a contributor.” For Ben, volunteering has become a great way for him to meaningfully connect to his new community. “The next step for me was helping to start Cabinteely parkrun, and through this role, I have made close friends in the core team,” states Ben. “We’ve had various community groups attend and this has given me a close connection to the community and an awareness of the many groups of people out there doing great things.” 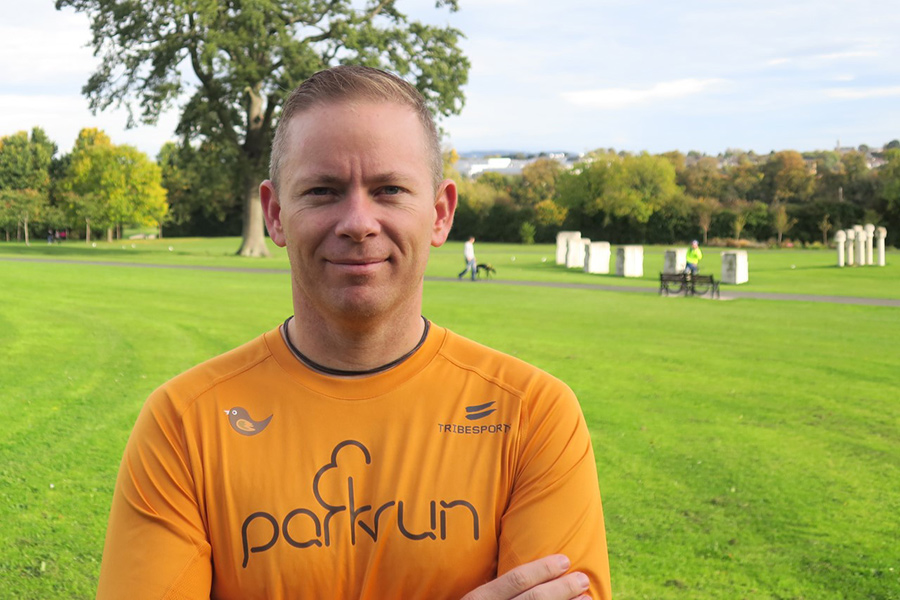 Ben and his family are committed to parkrun. Together as a family of 5, they have run and volunteered over 400 times. Ben has also done a bit of tourism, running at 11 different events in the Dublin area. However, Ben has yet to complete any parkruns in Australia! But he intends to remedy this with an upcoming trip to his hometown of Ipswich, QLD. (Ipswich parkrun, look out for Ben this Saturday 21st October!)

parkrun is revolutionary in so many ways and establishing an international community is yet another reason for parkrun’s success. parkrun is defying the traditional international boundaries by establishing the same rules, equipment and community spirit wherever you go. If you were to meet a parkrunner from Finland, Poland or South Africa, you would immediately have something in common, something to talk about, a link that goes beyond nationality, culture or language. And Australians welcome parkrunners from all around the world. Maybe you will greet some international tourists at parkrun and offer a weary traveller a friendly welcome and a chat over coffee after a morning run. 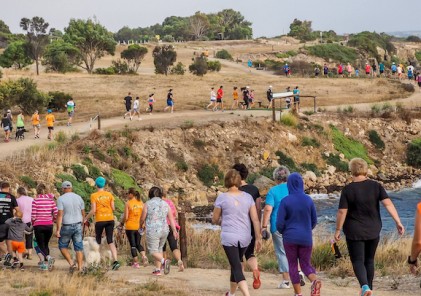 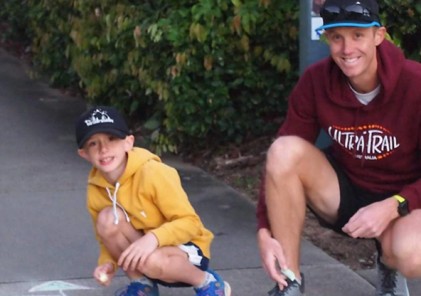 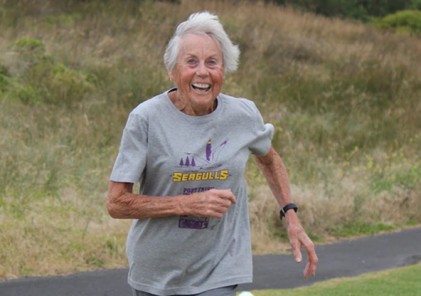