Eight years ago this Saturday, the 2nd of April 2011 to be precise, an event occurred that would go on to change my life, and in time perhaps yours also, forever; the launch of Main Beach parkrun, the first parkrun event in Australia (and the Southern Hemisphere).

When I think back to that day it all seems a bit of a blur. I remember designing the course which is still pretty much exactly the same today. I remember standing on the embankment in Hollindale Park, welcoming 108 participants and a handful of curious onlookers. And I remember when the late, great Ron Clarke shouted “Ready, GO!” to get things underway.

However the rest of the morning was such a hectic, yet exhilarating, occasion that I can’t remember too much else. 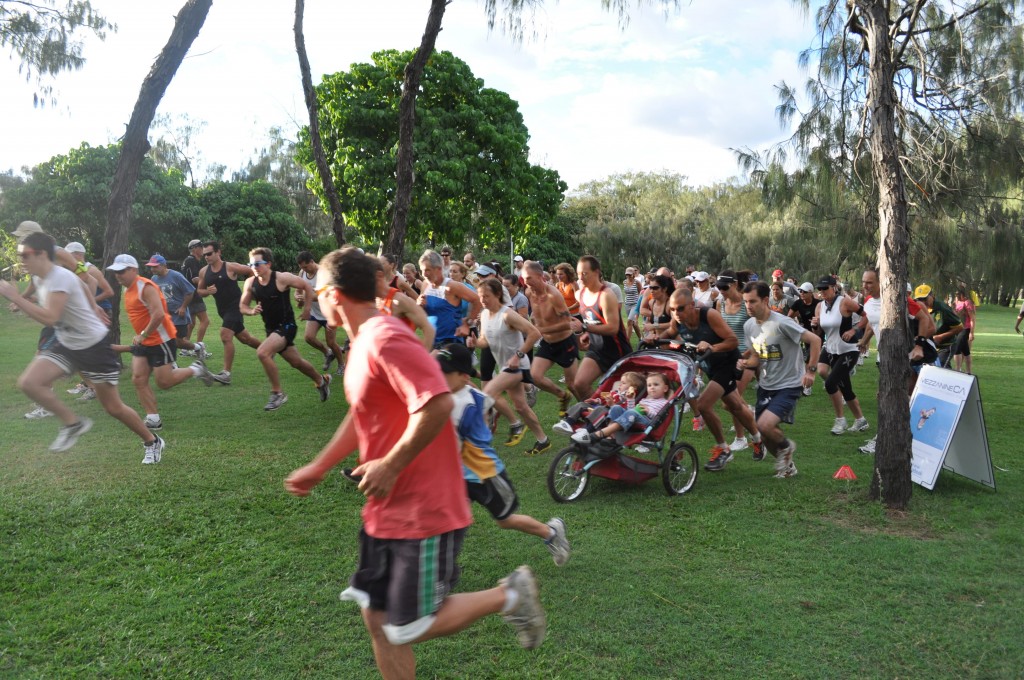 This Saturday, the 6th of April 2019, I won’t be able to make it to Main Beach to help them celebrate their 8th anniversary. Rather I, along with a number of my parkrun global colleagues including Founder Paul Sinton Hewitt, will be part of another incredible milestone in the increasingly rich history of parkrun. We will be in Tokyo for the launch of Futakotamagawa parkrun, the first parkrun event in Japan.

It’s safe to say that eight years ago when we launched at Main Beach, I could have never imagined the impact parkrun was going to have on my life and I would certainly have never predicted that it would have taken me all over the world, including now to Japan.

The prospects for parkrun in Japan are immense. With a population of 126 million, including a staggering 36 million in the greater Tokyo metropolitan area alone. On my first visit to Tokyo in August last year, I was amazed by the number of people out running in the streets. I had never seen anything like it.

The Japanese are MAD about running. So much so that, according to the Association of Road Racing Statisticians, since 2015 Japanese runners have completed more marathons than any other nationality (around 25% of all global marathon finishers are Japanese). So in many ways, as we grow parkrun in Japan, we are preaching to the converted, so to speak.

However what gets me most excited about parkrun in the Land of the Rising Sun is the impact we can have on the elderly. Japan has the highest proportion of elderly citizens on the planet, with those aged 65+ making up a quarter of its total population, estimated to reach a third by 2050. I have been told that many of these people live in apartment blocks, in isolation, with feelings of loneliness reaching epidemic levels.

According to research, some fifteen percent of elderly men in Japan live alone and have fewer than one conversation every two weeks. So can you imagine the impact attending a local parkrun would have on these people, regardless of whether they choose to run, walk or volunteer? Simply being outside, engaged with their local community and having conversations with strangers will have so much positive impact on health outcomes. I truly believe that this could really be the biggest impact parkrun has on Japanese society.

So Happy Anniversary parkrun Australia. Thank you for the joy that you have brought to me and my family. And thank you to the thousands of you who continue to volunteer and make it happen in your communities each and every weekend. GO parkrun Japan!