Panania is a beautiful aboriginal word meaning sun rising in the east and shining on the hills. The course starts at the ‘Field of Dreams Reserve’, so already from its name, Panania parkrun is setting expectations high. And it doesn’t disappoint.

Panania is located in Sydney’s South West, in the Canterbury-Bankstown area. Like many suburbs in big cities, Panania operates like a small country town in that the residents are community oriented, friendly and welcoming. 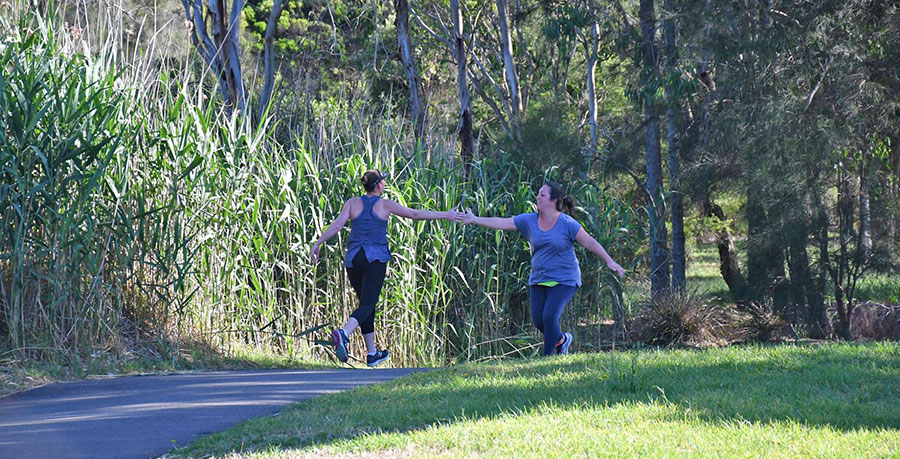 Panania parkrun is a two lap course that runs alongside the George’s River. The open space follows the creek and runners and walkers are entirely on sealed paths, making it a perfect course for pramrunners. It is a family orientated parkrun due to the residential area its located in. Panania was launched 3 years ago and in that time, it has seen a steady rise in participants. However, it is still a relatively small parkrun averaging around 80-90 participants per week. The regulars are incredibly friendly and due to it be small in size, tourists and first-timers are always made to feel welcome. 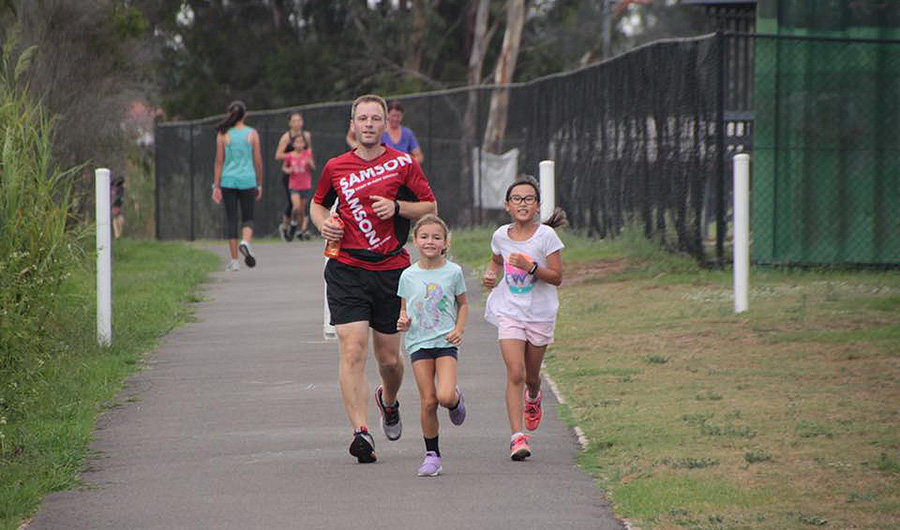 The event team have had to overcome a few issues since they started as the Bankstown area, at the Mid George’s River, is actually a flood plain. Catchment areas were created along the banks to contain floodwater and minimise damage to parklands and infrastructure. The Panania course runs through many of these catchment areas, making it somewhat problematic. Many times the event team have considered changing it to a ‘parkswim’ after heavy rainfall! The start line has been relocated several times from issues with flooding, but the current location at Field of Dreams seems to be working better. An alternate course can be run if flooding is severe. The event team were persistent in finding an alternative that was going to resolve these issues. 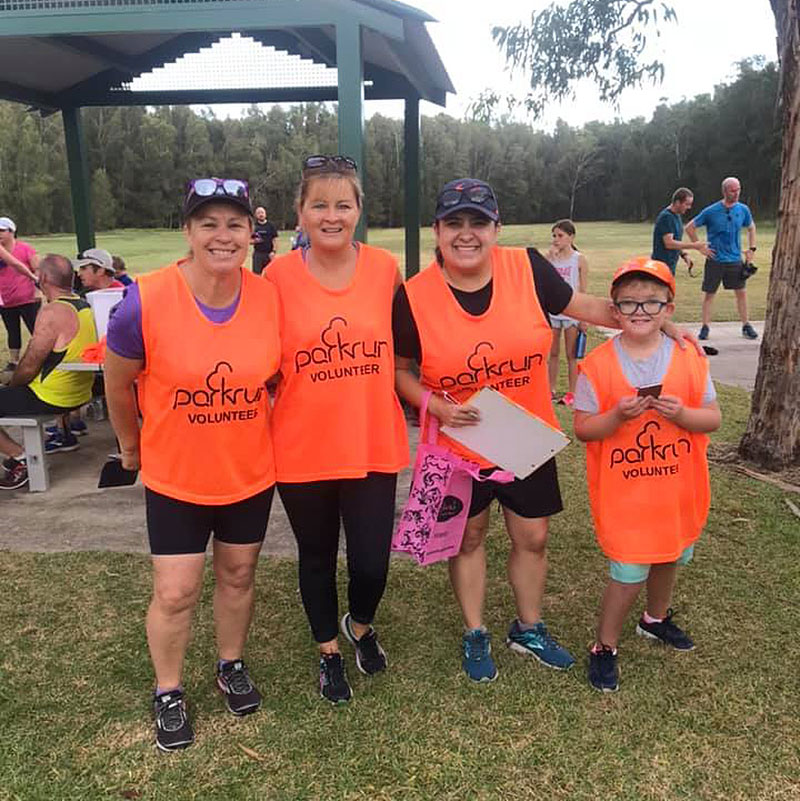 Event Director, Rachel Allworth, says Panania parkrun has impacted the local community in many ways. It has helped families become active together and has enabled parents to be active role models to their children. It has also enabled friendships to be formed and gives people a non-competitive sporting option. Rachel comments, “I got involved in parkrun because I love helping and meeting new people. I also get a kick out of seeing people achieve things they never thought they could. When someone walks or runs the whole 5km for the first time, or achieves a new PB – I love witnessing that and celebrating with them. I also love seeing people make new friendships and social circles they wouldn’t have.”

Panania parkrun might not be a large parkrun or well-known, but its warm and friendly locals make up for that. Nestled into a city of over 4 million people, you will find this little parkrun community, ready to welcome you with open arms.