Making a happy comeback via parkrun

Madeline Hills is no stranger to the elite running scene, having competed in world class events such as World Championships, the Olympic Games and Commonwealth Games. However, Madeline is feeling just at home running with mates at parkrun. And more recently, she has enjoyed the support of the parkrun community as she recovers from surgery.

Madeline first ran parkrun in 2015 in Wollongong, where she literally had a parkrun at her front door. She ran with running mates at parkrun and often used parkrun for time trials or training sessions. Madeline admits that parkrun did not always fit into her demanding training schedule, but enjoyed parkrun nonetheless. 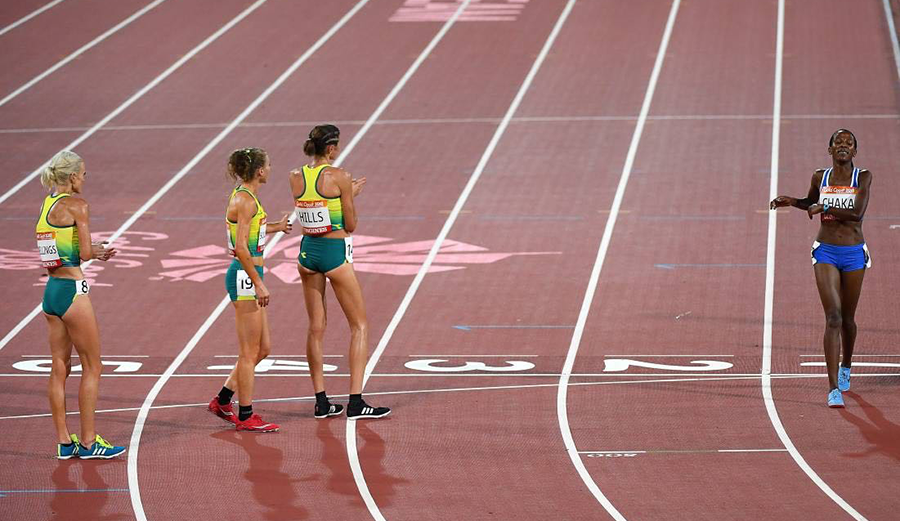 Madeline has competed in the Aussie colours on numerous occasions, citing the 2016 Olympics Games as a career highlight where she gained PBs for both the 5000m event and the 3000m steeplechase. Fast forward to 2019, where she has found herself starting right back from scratch after she had hamstring tendinopathy surgery on both legs. Since the surgery in March, she has had to take 3 months off to give her legs the chance to heal. This has been a difficult time for Madeline as she navigates post-surgery recovery and training and all the rollercoaster emotions that go with it. Madeline has been back running for about 6 weeks and has found amazing support in the form of parkrun.

“Being at parkrun for the last couple of months has been great to stay engaged with the running community. I was planning to incorporate it in training but the realisation was that it’s a great way to train with other people and be part of the community. I love the vibe at parkrun – its encouraging and everyone cheers for you. It’s such a positive atmosphere.”

Madeline also mentioned the Commonwealth Games on the Gold Coast as another memorable moment in her career but for almost opposite reasons to her experience at the Olympics. She says, “I wasn’t wrapped with my performance but it was special to have my family there to watch and support me. Sometimes its good to realise that it’s not just about how fast you run but also about the people around you who get you there.” Madeline says the despite her disappointment, having her family present and taking a family photo was very meaningful to her.

It is this same sentiment that makes parkrun so enjoyable for Madeline. parkrun is such a supportive community for all levels of runners and walkers and Madeline believes there is definitely a space for elite runners to participate. Recently Madeline was present at Maribyrnong parkrun when Lisa Weightman ran an Australian course record. Madeline says, “parkrun is an event where everyone can do their best. It was an amazing morning when Lisa got the record, I warmed up with her and I was the one to tell her she had got the record! And it was so good to see everyone being so encouraging and supportive; Lisa was so grateful to everyone who cheered and encouraged her.” 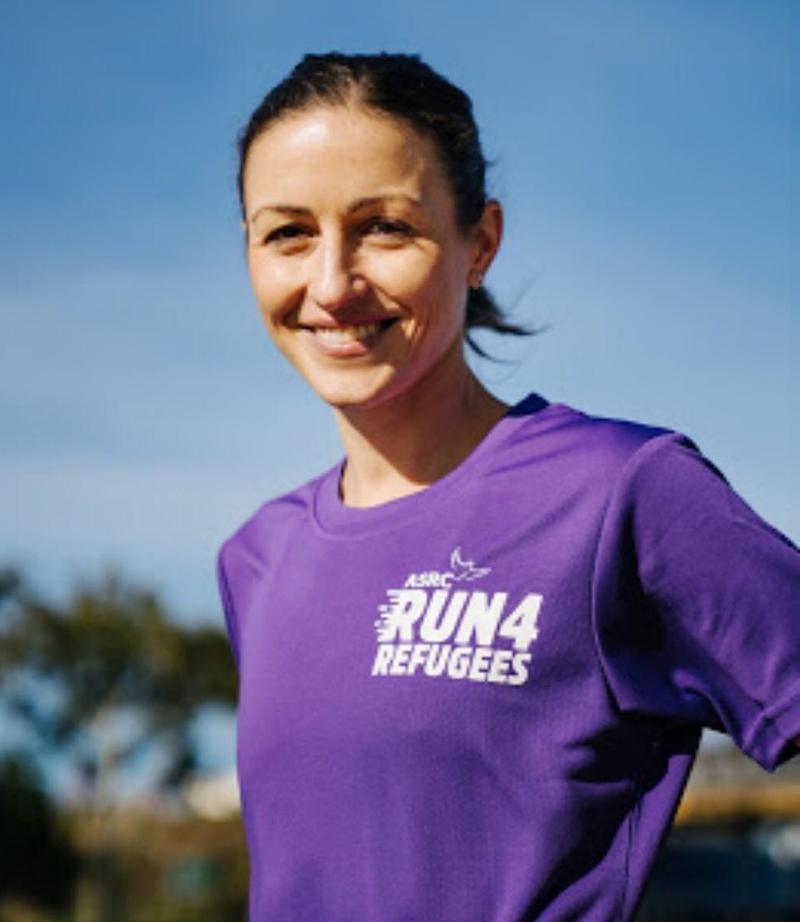 Madeline is well aware of the challenges that everyone faces to get up and out the door. She believes the whole point of participating in a sport like running is to be part of a community and to encourage others along the way. Madeline believes that parkrun ticks all these boxes and more!

We wish Madeline the very best in her recovery and look forward to seeing her at another world-class event, or at her local parkrun.