Orange is in the central west of New South Wales with a population of about 40,000. Extinct volcano Mount Canobolas, which stands at 1390m and is 13km from the town, provides fertile soil for the orchards and vineyards in the region.

Orange is also the birthplace of the great Australian poet, Banjo Paterson, but is now also known for its awesome parkrun.

Orange parkrun is a clockwise loop which incorporates asphalt paths, gravel tracks, a rough bush track along Gosling Creek with the vista of Mount Canobolas dominating the start and finish line area. 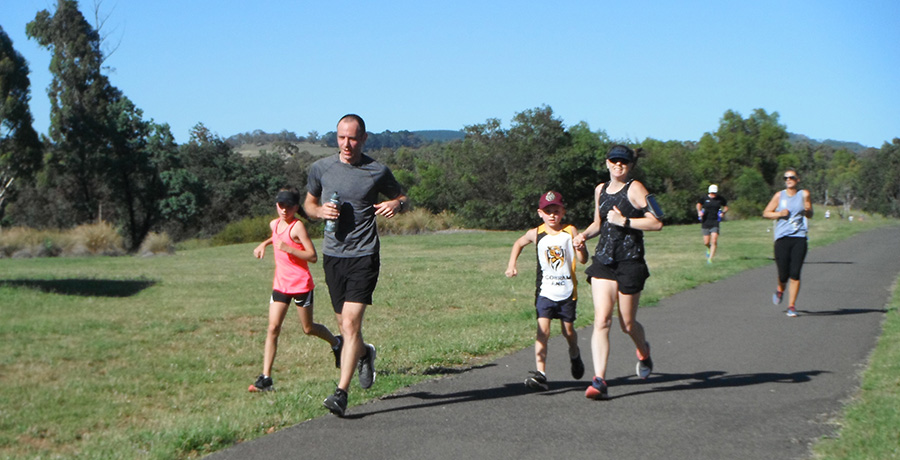 Many keen parkrun alphabet chasers would know Orange was the first parkrun to start with the letter O, so many tourists have already made the pilgrimage to check it off their lists.

With the event being 900m above sea level, it is no wonder that in early August 2019, their course was covered in snow. Despite the icy conditions, the event went ahead as normal providing a memorable experience for the 52 people who got out of bed that morning. 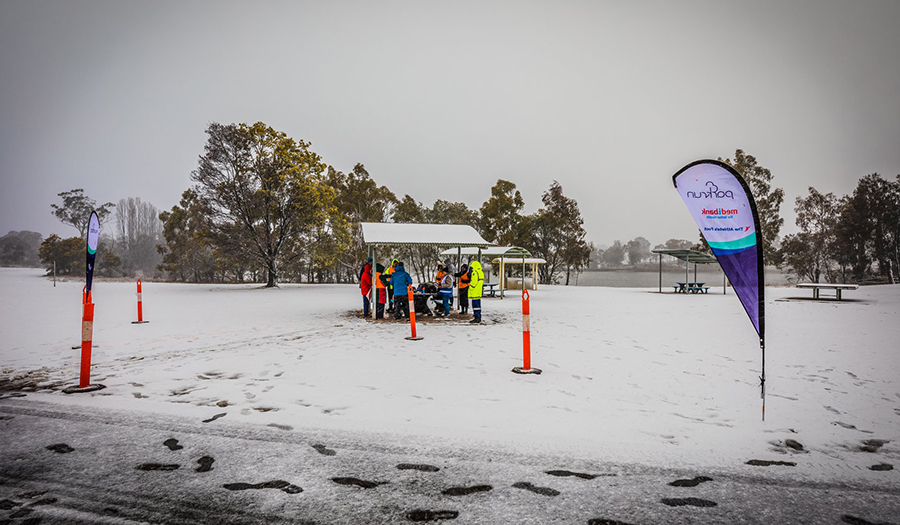 While the uneven surface of the course offers a bumpy ride for those riding in a pram, unfortunately dogs are not permitted at Orange parkrun as it goes through a bird sanctuary.

Orange parkrun launched in late 2016 and Event Director Brad Simmons said it had steadily grown from the early days with small crowds and the odd alphabet chaser. “We now have a solid local contingent which has been steadily increasing since our launch,” he said. 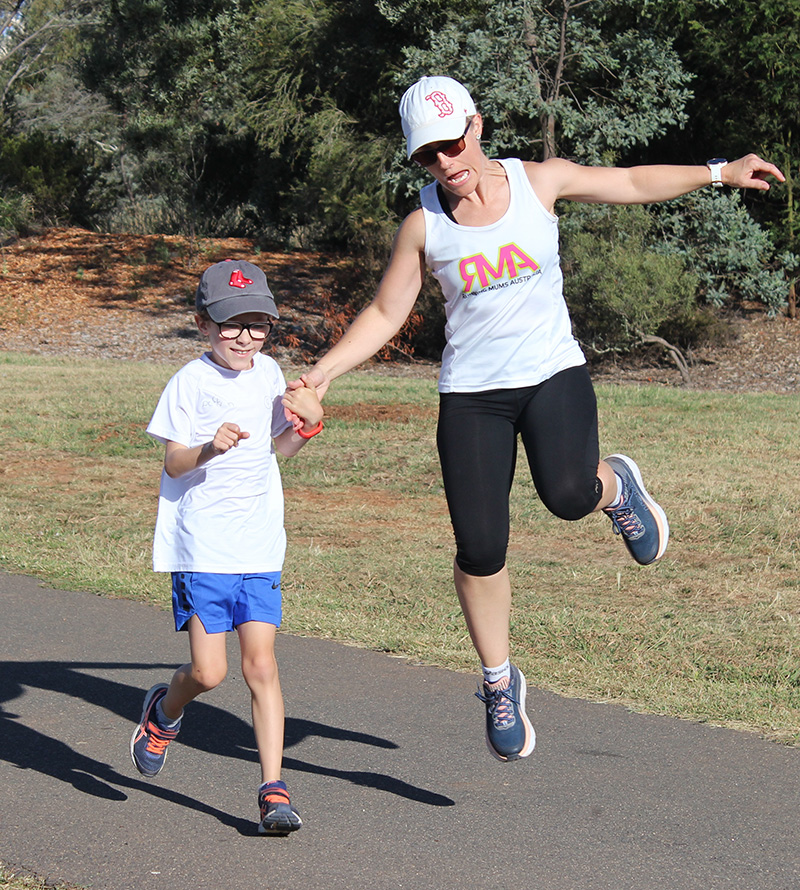 Brad said he was inspired to start Orange parkrun after visiting North Beach parkrun in Durban, South Africa where they regularly get more than 1500 participants. “After learning about parkrun it was obvious that Orange needed an event. Our parkrun has become more than a free, timed, weekly walk or run – it is a community event bringing people of many different backgrounds together,” Brad said.

Brad said they had a great team of volunteers, including a mother-daughter duo who used their twice-monthly tail walking duties to “catch up on all the goss”. “I believe we have created a welcoming, open community who have introduced many people to regular exercise and social engagement,” Brad said. 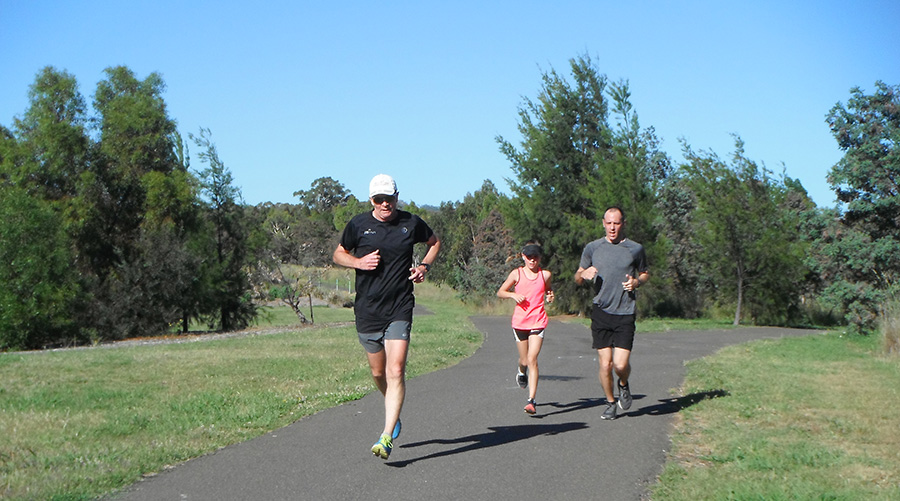 For the Orange parkrun coffee lovers, things are simplified for them most Saturdays, with a local coffee van often on-site.

250 parkruns done & dusted. An epic achievement that has taken us 7 years to accomplish. What an incredible journey with my amazing Michael Parry.   We have endured runs in the rain, cloud bursts, hail, howling winds, heat waves, freezing winter mornings and still looking forward to one in the snow.   3 Countries,…

Westerfolds junior parkrun, launched in May 2018 as part of a trial of junior parkrun in Australia, is held at Westerfolds Park in Melbourne, the same location as the 5k event.   While the “big kids” version of parkrun on a Saturday takes in a full, five kilometre loop of the picturesque park, junior parkrun…