So much support, so many friends

Jenny Allwright’s son Owen has just reached his 100th milestone. Owen has learning difficulties, and Jenny had previously found it difficult to get him out of bed in the morning. Here Jenny tells us about how parkrun changed their lives.

Around three and a half years ago, shortly after his Dad died, Owen and I were watching the TV. It happened to show the highlights of the Manchester 10k and Owen said he would like to enter and raise money for The Christie Charity.

He started to train at parkrun and never looked back.

A good friend of mine has been involved with Wythenshawe parkrun from the beginning, but the first time we went to Stretford parkrun because it’s on tarmac. Owen finds uneven paths a bit challenging.

Anyway, he loved his first parkrun right from the start. He had to walk part of the route but made it round no problems.

After about four weeks, we started going to parkrun, who from the word go made Owen feel so welcome. He is always so excited coming over the finish line. It’s like getting an Olympic medal every week. He always gets a great cheer 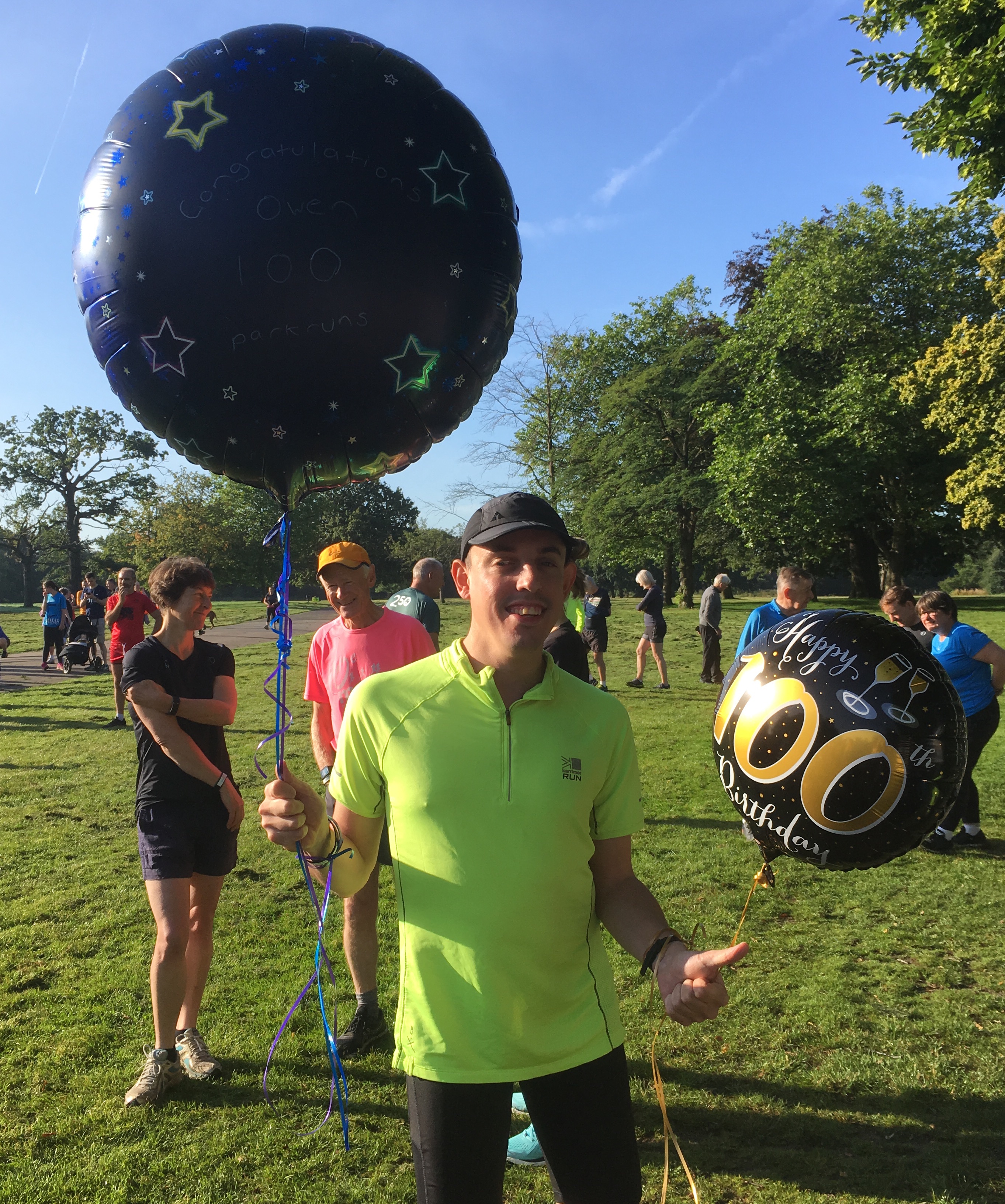 Owen also enjoys being a volunteer marshal and cheers the loudest. It’s high fives for everyone who passes him, especially if they’re wearing Man City shirts!

Owen has learning difficulties and until we started doing parkrun he would find it very difficult to wake up and get out of bed in the mornings. I usually spent Saturdays with him and I would often go to pick him up at about midday and find him still asleep.

He has now completed three Manchester 10km runs and raised loads of money for charities close to his heart, including the Homeless Charity Barnabus, and Manchester Dogs Home as we lost our family dog recently.

He is quite a celebrity at our local parkrun. There is always a friend for him to run with and we always stay for coffee and a chat afterwards. parkrun has literally changed our lives. So much support, so many friends.

As we move through the changing landscape of state-based lockdowns and restrictions, we’re publishing an AU-specific update to keep ambassadors, event teams, parkrun communities, and landowners informed on our progress.   ***   New South Wales Whilst some areas of NSW have emerged from lockdown, the NSW Government have announced that these areas will continue…