From the capital to the coast

Looking for a way to choose your next holiday destination? With more than 2,000 parkruns worldwide, more and more parkrunners are using parkrun to see the world.

Canberra based couple and parkrun regulars since July 2013, Kat and Michael Sliwinski are using it to see Australia with their two daughters, Elle (2) and Eve (4). “We wanted to do some travelling before our eldest starts school next year, so we thought what better way to plan our route then to follow parkrun,” Mrs Sliwinski said.

“We’re heading up the east coast first and going around the outskirts of Australia, which should take us about five months.  We’re hoping to make it to 16 or 17 different parkruns and at least one in every state and territory.” 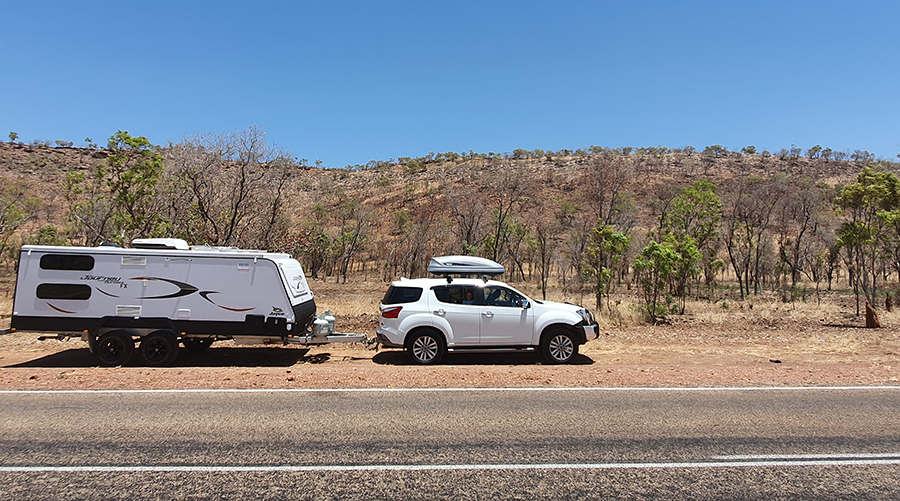 The Sliwinskis have planned their trip so that almost every weekend they can take part in a parkrun that they wouldn’t normally have the opportunity to do. “We’re trying to avoid the big cities that we can easily access with a flight from home so that we can explore parts of Australia that are harder to get to,” Mrs Sliwinski said.

“Our first parkrun on the trip was Goondiwindi, which we loved because it was so local and the community spirit was great and I’m really looking forward to Kununura, which will fall my birthday, because it is so remote.”

Michael and Kat have made it a habit not to miss parkrun, whether it’s running or volunteering, even joining the original Bushy parkrun in the UK whilst on honeymoon. “We did two on our honeymoon, Bushy and Wales. The atmosphere at Bushy was amazing with so people, but Wales was one of my favourites in terms of scenery,” Mrs Sliwinski said.

Kat has run through two pregnancies and now is taking turns with Michael to push the double pram with their girls. 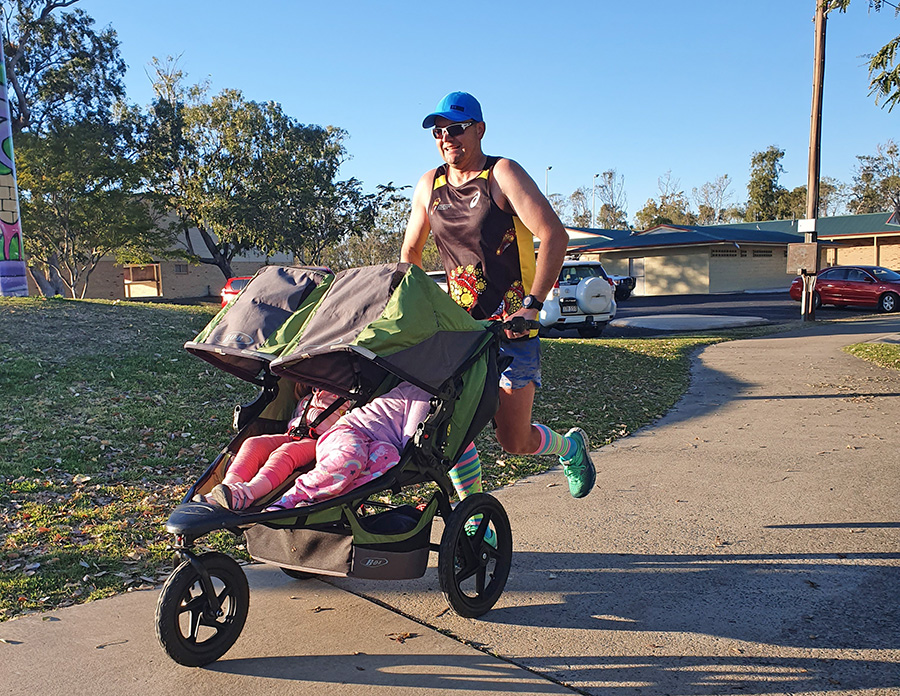 Kat and Michael’s oldest daughter is four now and whilst she loves running, Kat said she’s not quite ready for the full five kilometres. “We’re looking forward to reaching Airlie Beach as there is a Junior parkrun that I think we’ll give a go,” Mrs Sliwinski said.

Kat and Michael have also volunteered more than 130 times at their local parkrun and plan to volunteer during their travels. “I actually volunteered as event photographer in Noosa and will volunteer at a few more along the way,” she said.

The Sliwinskis have already been to Brisbane and the Sunshine Coast as their trip takes them up the east coast of Australia and across to the west. “Michael was born in Darwin, so he’s excited to do Nightcliff parkrun and for the kids to see where he was born,” Mrs Sliwinski said. “I’m also looking forward to the Margaret River parkrun because of the scenery and maybe we’ll do a wine tour at the end of the trip.”

The Sliwinskis are not alone as parkrun tourism is really taking off. All types of people take part in parkrun and all types of travellers are travelling for parkrun. 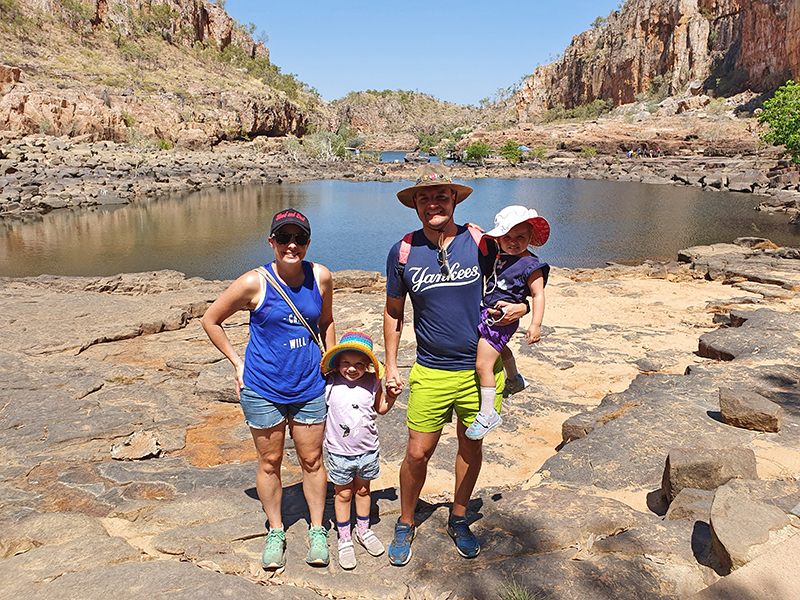 We know that many our regulars at least take into account if there is a parkrun nearby while they are on holidays, while others, like the Sliwinskis, take it more seriously. That’s the beauty of parkrun, it’s such an inclusive community activity, it doesn’t matter where you are in the world, parkrun something that’s familiar and welcoming.

Running is a great way to meet people, it’s common ground and so far we’ve found every parkrun we’ve been to has welcomed us as one of their own,” Mrs Sliwinski said. 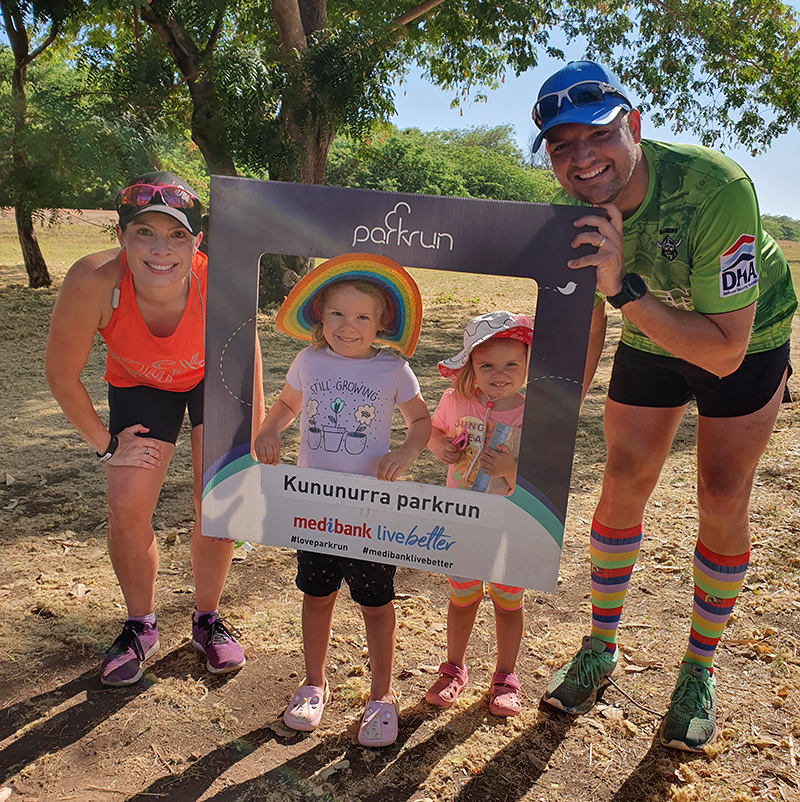