Tarrengower Prison in central Victoria has become just the third women’s correctional facility in the world to introduce parkrun.

Tarrengower is the only minimum security female prison in the state and focusses on preparing women for their release. It provides a maximum of 72 residents with programs and employment opportunities, allowing them to build confidence and skill sets to assist with gaining and maintaining employment both whilst in custody and upon their release.

The launch event saw 24 women prisoners take part as walkers, runners and volunteers, along with several staff. This included two women prisoners who have qualified as baristas through Kangan TAFE during their time at Tarrengower, who volunteered to make coffee for all participants after the event. 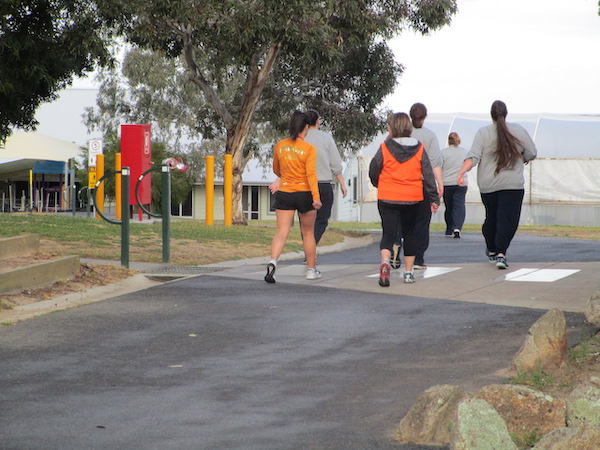 Emma Cassar, Commissioner for Corrections Victoria, said: “Women in custody don’t engage in physical activity to the same extent as male prisoners do, and that can mean they miss out on the social, physical and psychological benefits of exercise.

“parkrun events promote regular physical activity, and provide a wide range of volunteering opportunities and the chance for inmates to coordinate a weekly event for each other. This promotes personal development, confidence and resilience in prisoners, which are important skills to help with reintegration, reduce the likelihood of reoffending, and improve the prison atmosphere and interactions with staff.” 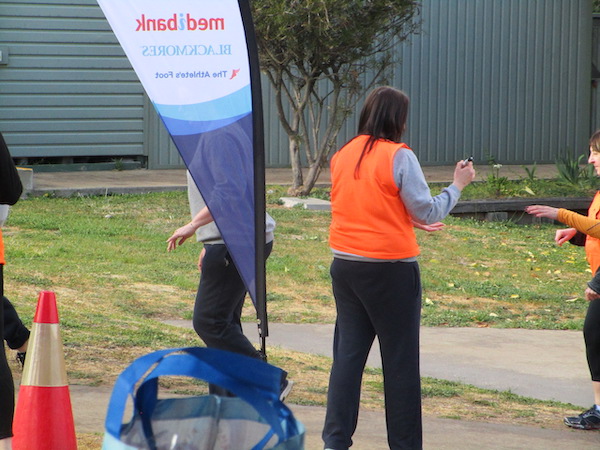 Trudy O’Connor, Tarrengower Prison General Manager said: “I’m delighted that Tarrengower is just the third women’s prison anywhere in the world to host a weekly parkrun event. Interventions such as parkrun play an important role in ensuring our prisons and our communities are safer places for everyone to work and live.”

“Women face significant barriers to participation in physical activity regardless of whether they’re in custody or not. parkrun will provide women at Tarrengower with the opportunity to access regular physical activity in a supportive environment.” 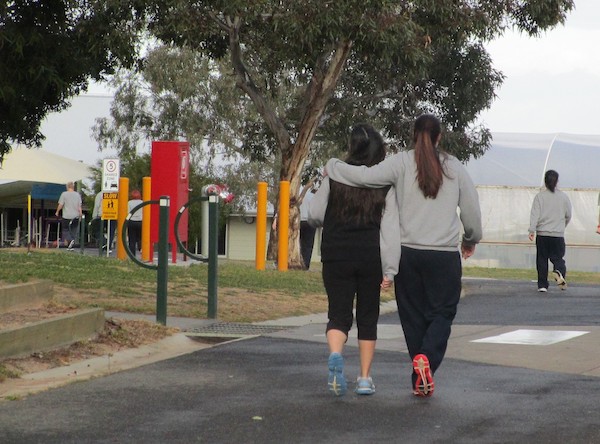 Wandoo Women’s Rehabilitation Prison in Western Australia became the first female prison in the world to introduce parkrun when it launched in July 2019, followed by Downview Prison in the UK which began earlier this month. 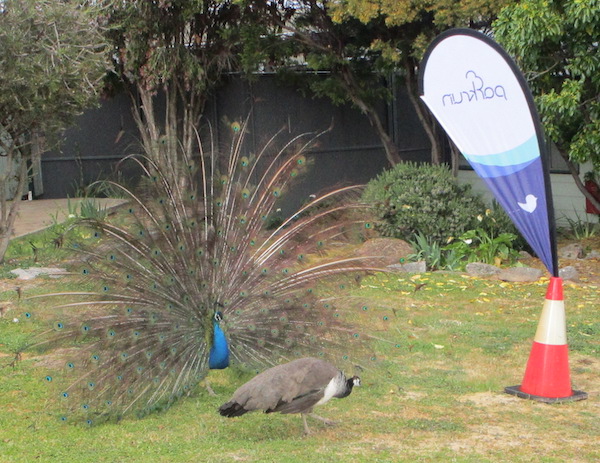 Once you start parkrun you won’t look back

Diane Sinclair was unhappy in her job when she discovered on social media that Seacliff Esplanade parkrun in South Australia was about to launch. As someone who works every Saturday, Diane saw an opportunity to enjoy being active outside for a short while before her six hour shift in a retail shop.   My name…

If only my high school PE teacher could see me now!

54-year-old Jill Marsh from Auckland is, by her own admission, certainly not a runner or a morning person. But since a colleague convinced her to come along to Millwater parkrun five years ago she hasn’t looked back.    I am not a runner, not a morning person, I hated running at school and was quite unfit…