Moree is known for their artisan hot pools, where the water comes from the ground at 38 degrees. They provide tourists with an ideal spot to unwind and relax, including weary parkunners who have just tackled the Moree parkrun course.

Moree is in north-west New South Wales about an hour south of the Queensland border. It is an agricultural hub and has the largest pecan nut farm in the southern hemisphere. The cotton gins and Gwydir Wetlands, which provide unspoiled natural habitats for many native species, are also popular places to visit. 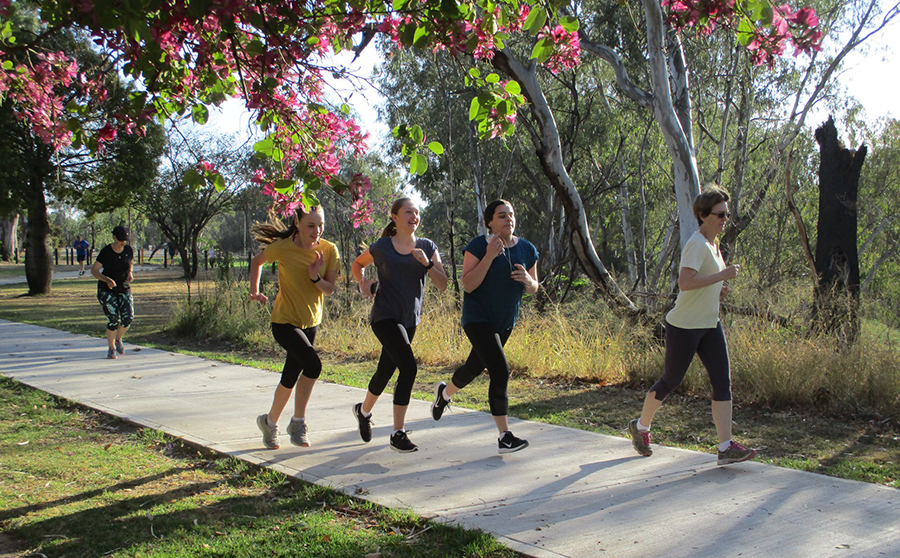 Moree is situated on the plains, but the parkrun course features a bit of everything. During the two laps there are inclines and a few twists and turns. Plenty of pooches and bubs in prams also love the concrete course.

Koalas sometimes drop by for a visit as well as ducks, geese and kangaroos.

Launching in September 2016, the numbers at Moree have increased from the mid-20s to mid-30s. Moree has a transient population but the parkrun appeal is growing. The event has offered a Christmas Day parkrun the past two years, which has been warmly received. 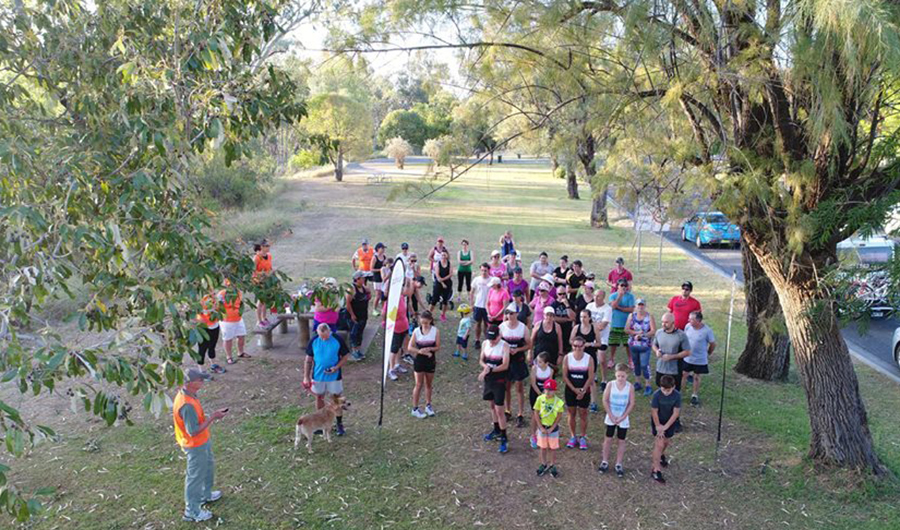 Event director Annette Hadley said good friend Carmel Kennedy launched the event. “I got involved initially because it was important to her, which made it important to me. Since then my involvement has grown and I love it. It’s a great community, I have met so many people through it that I feel lucky to call my friends, even though some have moved on.”

“I get so much support, encouragement and positive feedback as ED. Being involved in parkrun is the easiest role of all community groups I’ve been a part on because everyone who comes loves it, and is invested in making it be as successful as can be,” Annette said. 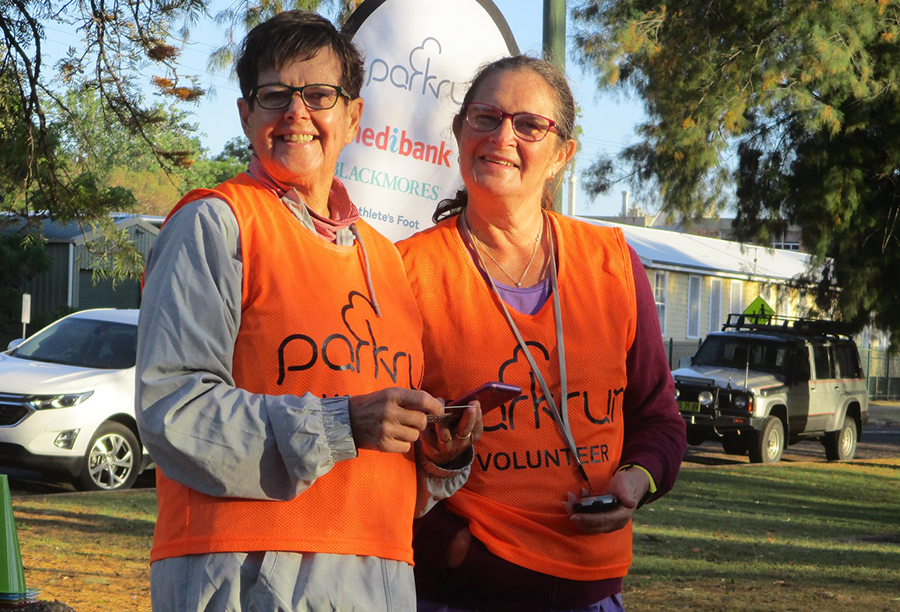 One Moree parkrun regular, Jacqui Still, turns up weekly and has volunteered more than 100 times, despite having never completed the course. Another regular, Peter Makim, did his first parkrun in early 2017 in his early 70s before having a mild heart attack during a trip to Tasmania. While this put him out of action, he continued to support the event by volunteering. He’s now done 100 parkruns and volunteered 29 times.

Moree parkrun has had a positive impact on the community. Locals love the friendly and inclusive environment and even though they don’t all come back every week, they pop up again eventually. 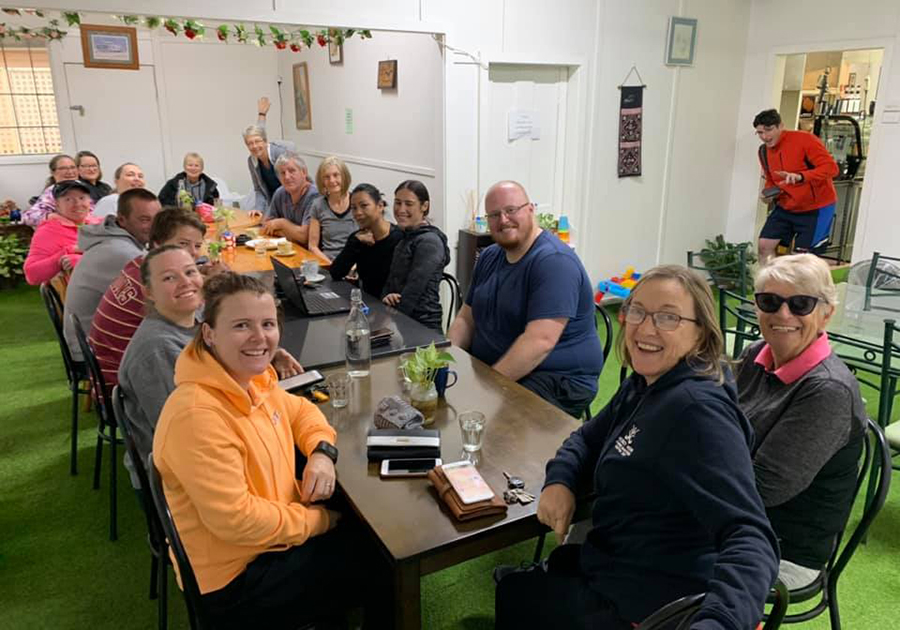 After parkrun, the Moree participants go to Relaxing Café for coffee. The owners of the cafe have looked after Moree well and often provide the event with treats. 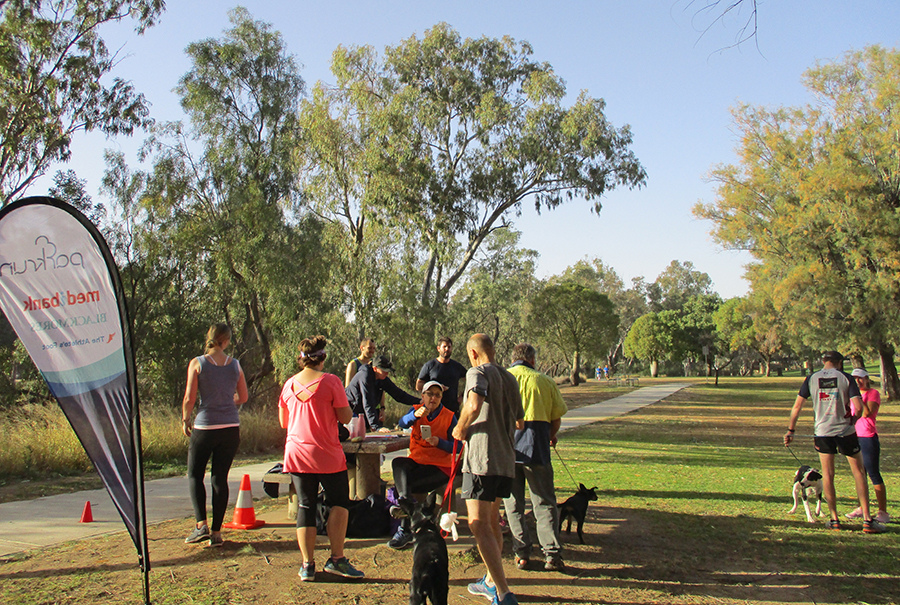