For those who have visited Eastern Gardens parkrun in Geelong – they might already be familiar with some regulars who like to “hang out” at the course.

Hundreds of bats call the trees on the course home and on a couple of occasions, participants have been “lucky enough” to be “christened” by them. During one event, a walker didn’t bother to finish the course, as they wanted to photograph the bats instead. 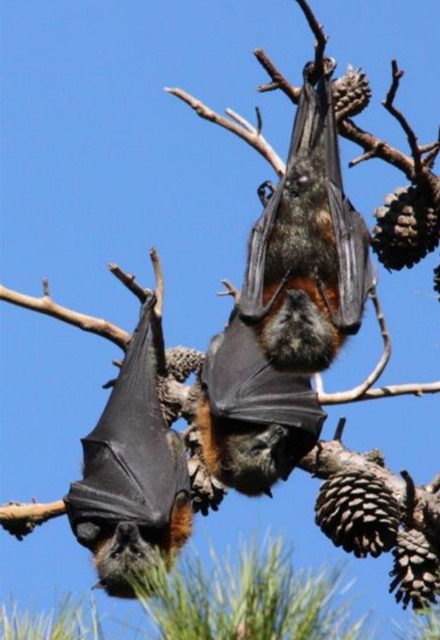 But event director Tania Harding said the bats shouldn’t put anyone off, as the course had plenty of other redeeming features.

The course comprises two out and back segments along a gravel path which is flat in parts, undulating in others. Dogs and prams are more than welcome. 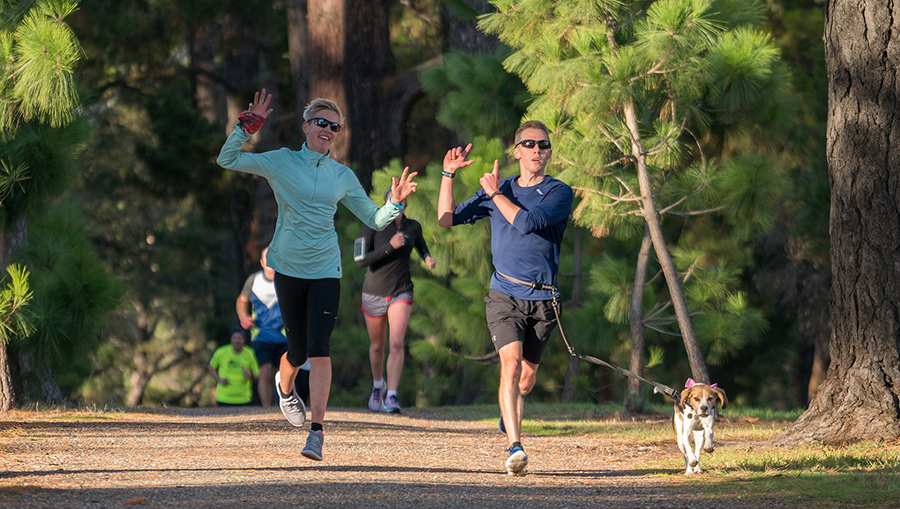 For those chasing different parkrun clubs, Eastern Gardens offers an E for the alphabet and an east for the compass club, both of which can be tricky to get elsewhere. 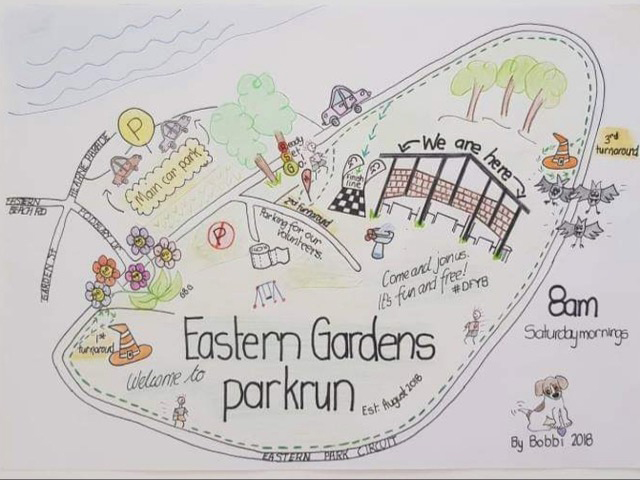 Eastern Gardens parkrun launched with quite a fair bit of fanfare, thanks to Medicare, in August 2018. “We were lucky enough to be the 40th and final parkrun fully funded by parkrun’s major sponsor Medibank. We are very grateful to Medibank for choosing us. Our first event attracted 329 participants. Since then we have averaged around 54 runners, joggers and walkers per week. It’s great to see our regulars and visitors enjoying our course,” Tania said. 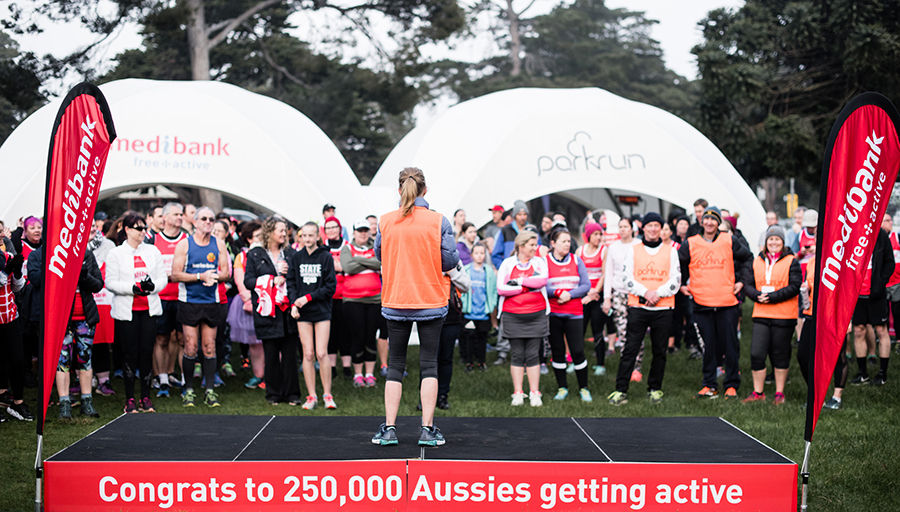 Tania was previously a Run Director at Balyang Sanctuary parkrun, one of Victoria’s first parkruns. “I’ve been involved with parkrun since 2013, as a participant and volunteer. I was asked by our Event Ambassador if I’d like to start Eastern Gardens. I jumped at the chance! Since being involved I have enjoyed the healthy lifestyle it fosters and have been blown away by the inclusive, encouraging environment it nurtures. I enjoy hearing stories of how people found parkrun and also the banter sharing running knowledge; like-minded people passionate about exercise, it’s fantastic. parkrun is the perfect way to start the weekend,” she said. 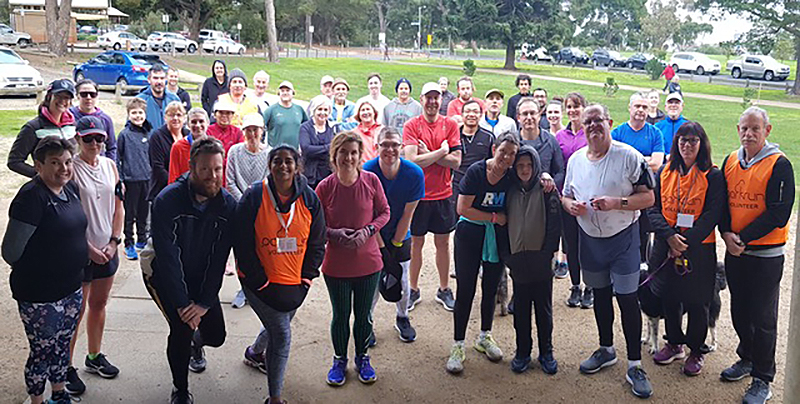 Tania said Eastern Gardens parkrun had encouraged many people new to exercise to get out of their comfort zones. “Hearing a runner say it’s the first time they have run the whole way or a walker excited for having completed the course is really lovely,” she said.

Post parkrun coffees at Eastern Gardens are held at nearby Café PALAT. 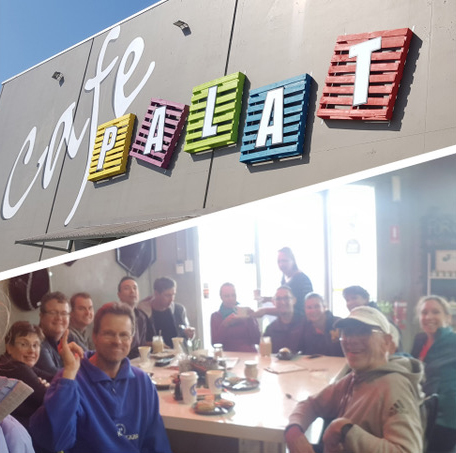