From Diamond Valley to Dubai

Many people who have been for a run around the Diamond Valley area in Melbourne’s north east would have likely seen Jaryd Clifford.

Jaryd, 20, was diagnosed with juvenile macular degeneration – a rare disorder that can’t be treated – at age three, and has difficulty with central vision and picking up facial features and details.

In a race, he can see the outline of the person in front of him and not much more.

Last week, however, there was no one in front of him when he won gold at the World Para Athletics Championships in Dubai in the 1500m final (T13 category) – breaking his own world record in the process. He secured the gold in a blistering time of 3:47.78 – a time many able-bodied athletes could only dream of. 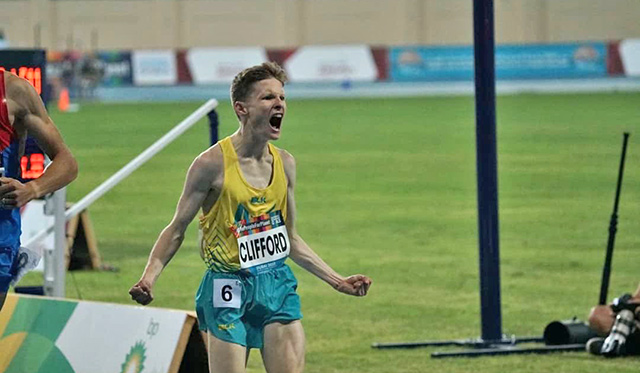 Clifford, who has run 11 parkruns and previously held the record at Diamond Creek parkrun, relinquishing it to training partner and guide runner Tim Logan earlier this year, will race in the 5000m event in Dubai tomorrow. His current 5000m PB is 14.22.

Clifford said the Diamond Valley area was a great place to grow up and run in. “I love where I come from. The Diamond Valley area has got to be one of the best running locations, and the people are amazing. Whenever I run locally, I always get a hello or a ‘good luck’ from other runners. It feels like all local runners are a part of my performance.

“When they see me training, they know what it’s for. Even if they don’t know me, they understand how much I want it. It’s an incredible feeling to know an entire community has my back.” Clifford said he was looking forward to getting back to parkrun.

“parkrun is becoming a pillar of the community. Running is a powerful in that it brings people together like nothing else. Everyone who goes down there (to parkrun) feels a bit like family. 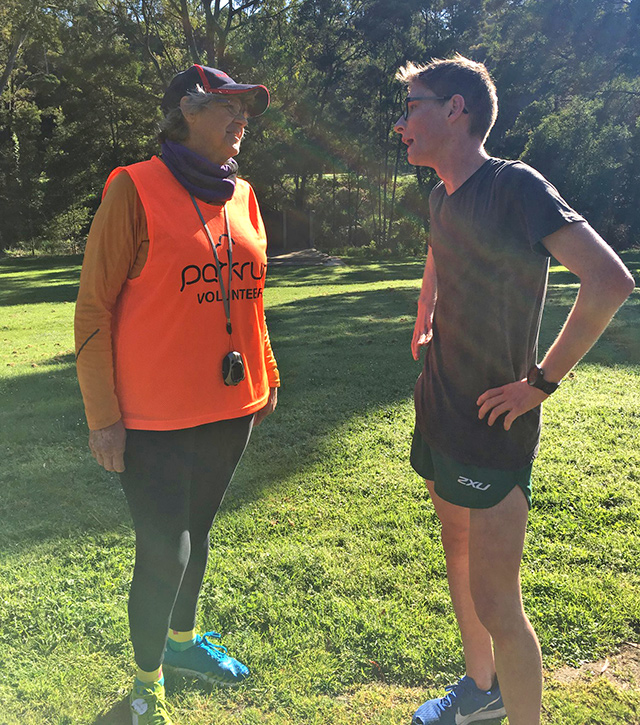 “I’ll be back home December 7 so might try pop down to parkrun the first or second Saturday. I’ll bring my medal,” he said.

On his nail-biting 1500m win last week, Clifford said it was a dream come true. “I couldn’t believe it when I crossed the line. As soon as I hit the lead at the bell, I thought it was too early, but I had no choice other than to commit to the move,” an elated Clifford said. “With 100m to go, I heard the Russian (who finished second) closing the gap and all I could do was will myself to the line.

“I knew I couldn’t go any faster, so I just had to grit the teeth and hope the other guy was hurting just as much. When I crossed the line, I looked across and he was still behind me, and it was the greatest feeling.

“I’ve been dreaming of this for so long. I think about it every day, on every single run. For it to actually happen is one of the craziest feelings.” 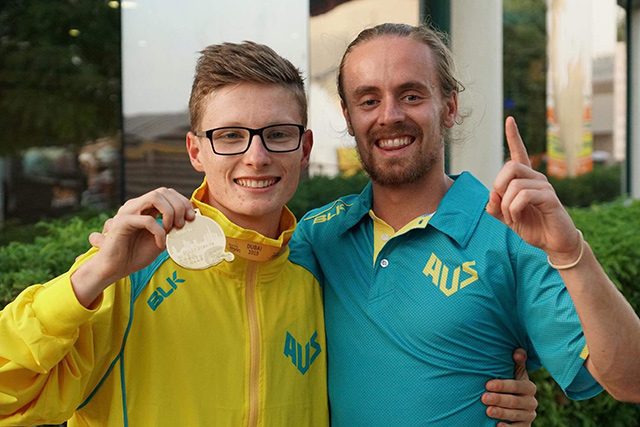 Clifford and Logan have been overseas training for the championships for six weeks, running up to 146km a week, training 2200m above sea level at Flagstaff in the United States. “You realise how important all that work is when you win a world title by one-tenth of a second. Every step counts,” Clifford said.

He didn’t have an ideal lead in to his 1500m race with his racing goggles, racing spikes, training gear, 5000m guide rope and Australian uniform stolen the week before.

He said he let the frustration and disappointment fuel him for success.

We wish Jaryd all the best for his crack at the 5000m title tomorrow! 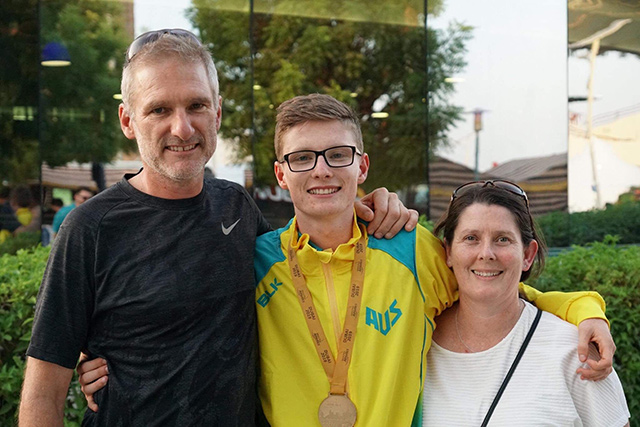