Miles parkrun, about 330km north-west of Brisbane in rural Queensland, might be one to put on your list if you’re looking to update your PB.

The “mostly flat” out and back course is run entirely on a concrete path along Dogwood Creek, with plenty of shade provided by the overhanging trees. It is also dog and pram friendly.

If you’re visiting Miles for parkrun, which was established in late 2017, you might also want to visit the Historical Village and War Museum – touted as one of the best in the country. ANZAC Park is also home to an extremely rare (one of just three in the world) WWI German Field Gun, which has been on loan from the Australian War Memorial since 1956. 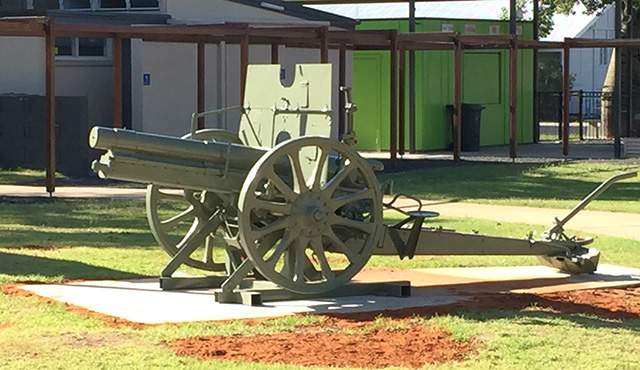 For the budding botanists, Chinaman’s Lagoon near the turnaround point on the course is home to a rare species of waterlily, Nymphaea Gigantea v. Nervosea.

The course also runs past the original town cemetery and through an area known as Pitt’s Flat, where locals celebrated Victory in the Pacific (VP) Day in 1945. There is a monument at the site. 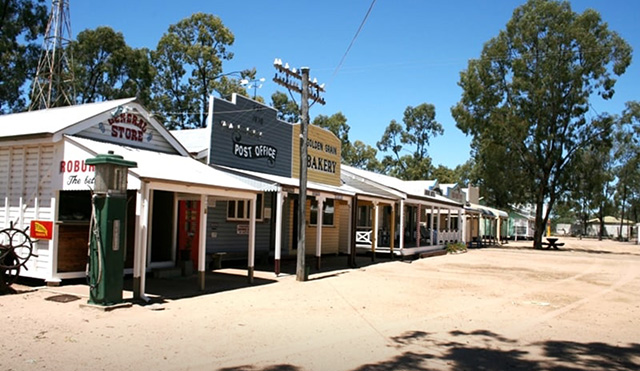 Plenty of campers and caravaners like to visit Miles and the parking for RVs and caravans nearby is plentiful. There are also five motels in the town, some only a short walk or drive to the course, providing plenty of options for parkrun tourists. 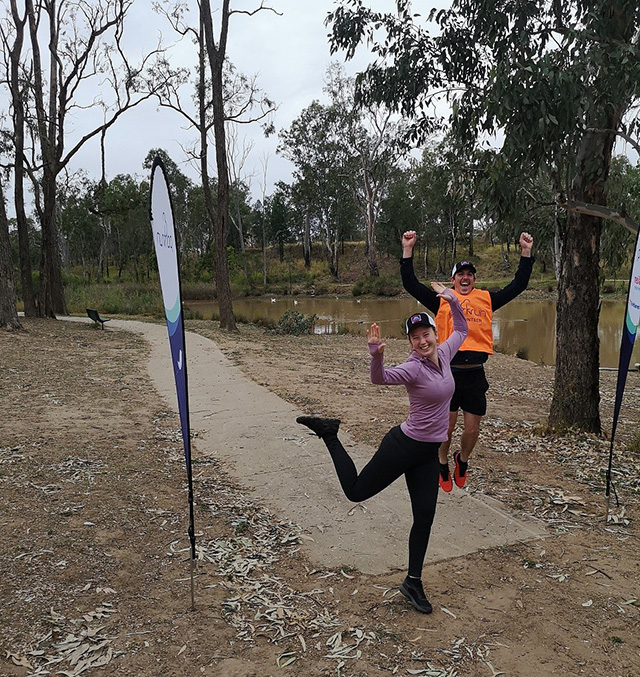 Co-Event Director Shirley Makin said participation numbers fluctuated depending on the season and sporting commitments of kids in the town but that the volunteer roster was almost always full.

Shirley said she was happy to learn the wheels were in motion to bring parkrun to Miles. “I didn’t know very much about parkrun, but soon learned what it was all about, I offered my assistance. I love that our parkrun has received great community support, bringing individuals and families out together to run or walk our course,” Shirley said. 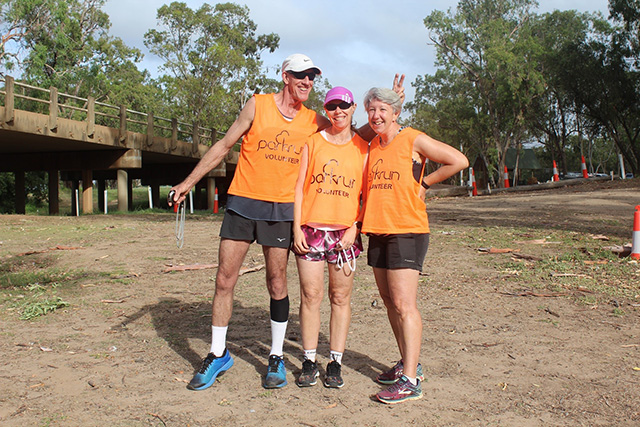 Recently, a young Miles parkrunner Owen decided for his 50th parkrun, he would bring cake. Not only did he bring cake, but he took it on the course with him, offering slices to runners he passed. “Even our co-ED took a slice, which she finished at the finish line, hardly spilling a crumb along the way,” Shirley said.

Post-parkrun coffees are enjoyed at both the Creek Café and Mace’s Hot Bread and Coffee Shop. 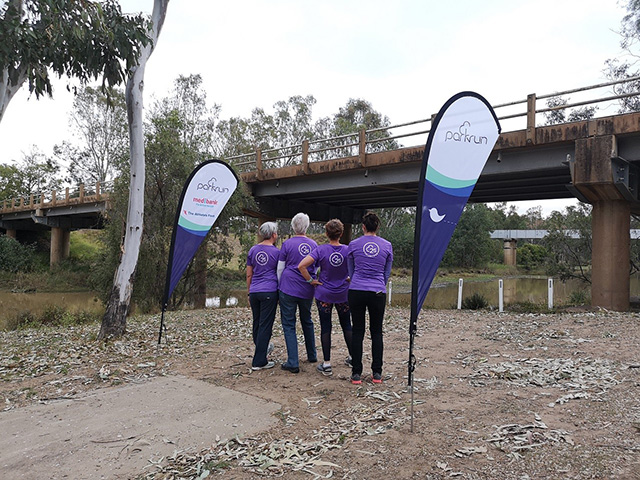 Alan Williams had always been involved with sport but as he got older, injuries and family commitments reduced his capacity to do as much as I used to.   Through perseverance and the discovery of parkrun, Alan continues to stay active and has discovered a new (parkrun)family every Saturday morning.   A change of career…

At the start of this year we invited you all to kickstart 2021 and join us for a special eight week campaign, The parkrun Resolution.   parkrun’s Global Head of Health and Wellbeing Chrissie Wellington shares some thoughts at the halfway point.   parkrunners around the world have joined us on this eight week journey,…