Not many other parkruns around the world, if any, can claim to have a rubber chicken as their mascot, but Wyndham Vale in Victoria can.

“Cluck Norris” as the chicken is affectionately known, can usually be found with the marshal who honks it at parkrunners to encourage them along the course. 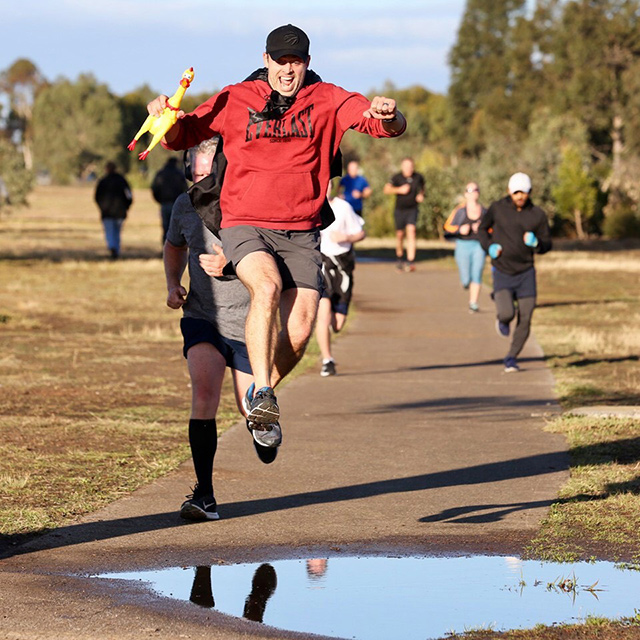 The fast-growing community of Wyndham Vale, just north of Werribee in Melbourne’s outer west, had parkrun arrive in their community in 2016.

The out and back course, which follows the Werribee River, has a hill just before the turn around point but is more than suitable for dogs and prams. 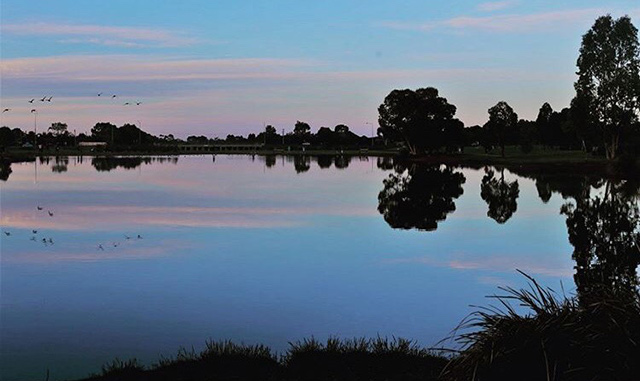 When Wyndham Vale was launched, the average attendance rarely got over 100,  but now that number is the norm. The volunteer roster also fills up to two months in advance – showing how much the community has embraced it. 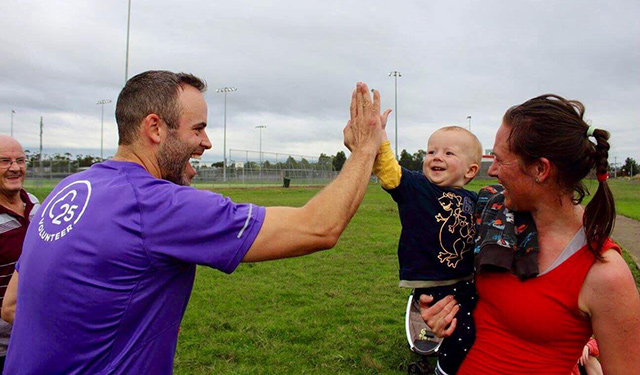 Co-event director Maria Lodola-Price said like many others, she first heart of parkrun through seeing it in a friend’s Facebook feed. “A friend of ours had been running at parkrun for several months and we noticed him mentioning parkrun on Facebook every week. Not only had he lost a lot of weight, but he seemed to be more positive and confident,” Maria said.

“He had made a whole new group of running friends and from there began participating in other longer running events. I asked him to tell me what parkrun was all about and then decided I would give Point Cook parkrun a try the following week. A few months later, my husband and I were volunteering at Altona Beach parkrun and said to the ED that we could really use a parkrun in Wyndham Vale. He suggested we start one and so the journey began,” Maria said. 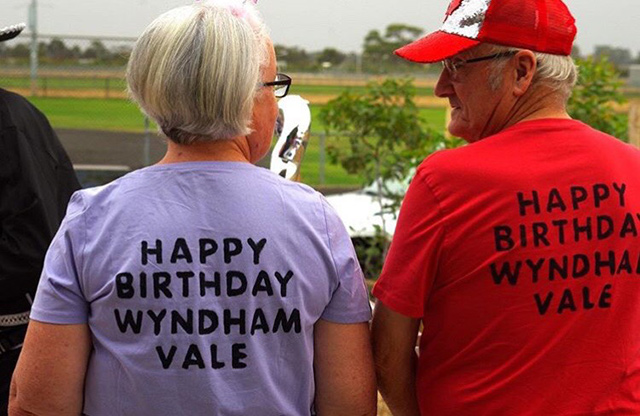 Co-event director Andrew Price said he loved the good feelings parkrun gave him. “I think it’s really important to get involved so people have activities they can participate in with their community, and not just be residents within. It’s great to come out and meet your neighbours and your community members each week,” he said.

Andrew said they had a family of three generations who went above and beyond most weeks to make the event happen. “Donna and Daryl are run directors, their daughter, Kathryn, was our first junior parkrunner to volunteer 25 times and has even volunteered as run director during a kid takeover. Her younger brother, Thomas, has already signed up to volunteer as a run director at the next kid takeover and young Charlotte often assists her dad when he’s run directing by reminding him of milestones and birthdays”. 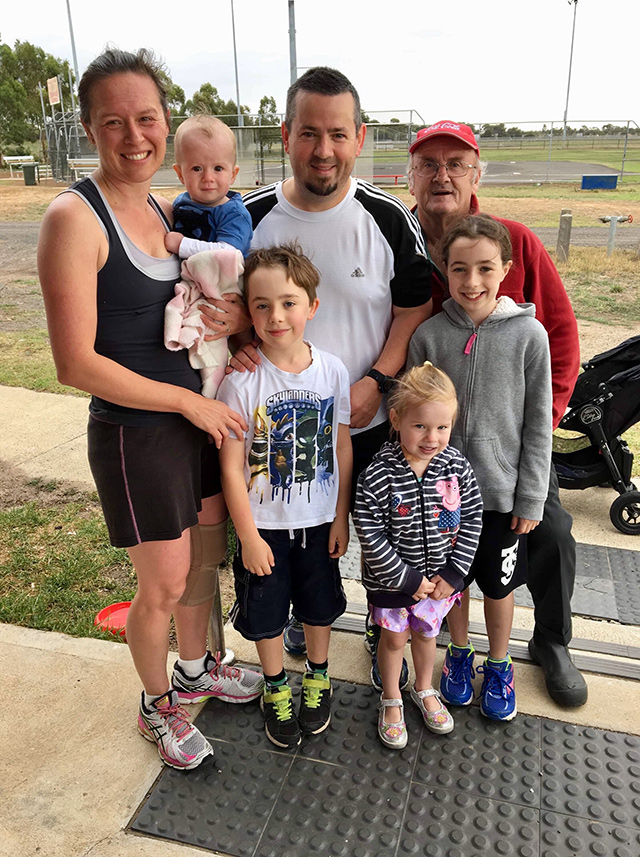 “Joshy, the youngest, helps hold up the “quiet signs” during briefing and Vicki and John, Daryl’s parents, have also fully embraced parkrun life, both having achieved the 25-volunteer milestone. Vicki made our milestone capes while John fixed our flag poles to make them easier to set up each week. The entire family are part of the glue that makes our parkrun family so special,” Andrew said.

Wyndham Vale parkrun is lucky enough to have a coffee van onsite most weeks, making the post-parkrun coffee pretty easy to find.

While many people were excited for the return of parkrun in Melbourne, one parkrunner was ready to take the course at Albert Melbourne parkrun by storm!   Claudia Stevenson ran her 49th parkrun at Newport Lakes on the 14th of March, 2020 – the last parkrun in Melbourne before the lockdown began. She ran with…