Get back to parkrun

In 2013, Mark Thompson was carrying too much weight, his blood pressure was on the up and he was at a very low point mentally after a divorce a few years earlier.

With a family history of heart attack and ticking a few of the other risk factor boxes, Mark, now 58, was put on a health plan by his GP. The doctor suggested Mark try something he’d never heard of, and that was parkrun.

Mark ran his first few parkruns at Newy in late 2013 before changing home parkruns to Maitland when it launched early in 2014. Last year clocked up his 250th event.

While parkrun undoubtedly set him on a happier and healthier path, things took a turn in August last year when Mark suffered a massive heart attack. “I’d just ran the City2Surf. I went home and went to work on Monday. Early on the Tuesday morning, I woke with some discomfort in my chest. I thought it was just reflux. I rang the after-hours care and they said to get straight to the hospital,” Mark said. 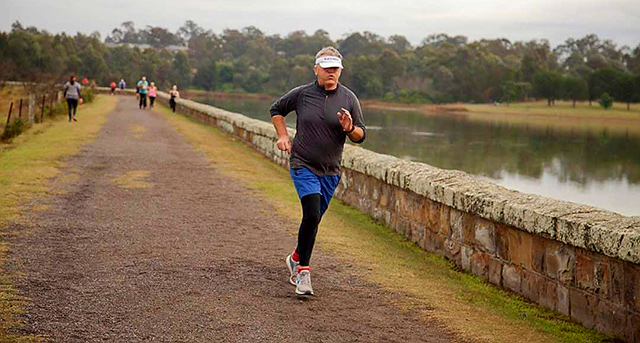 Mark had a quadruple bypass – having veins removed from his arms and legs to bypass some significant blockages in his heart. Mark doesn’t know how he’s still here and his doctors said he was pretty lucky, too.

Not long after the operation, his carers had him up and about and using the treadmill. A doctor asked what his ultimate recovery goal was and Mark said, “to get back to parkrun”.

A little more than a month after the heart attack, Mark got his wish. He was supposed to be doing a running event in Forster and while he wasn’t ready for that, he was thrilled he could walk at parkrun.

Mark said despite those few weeks away from parkrun after his heart attack, he rarely missed it. He has enjoyed travelling around the Hunter region to do different parkruns and has even been to Singapore with some parkrun friends to get his parkrun fix. “One of the best things has been the friendships forged through parkun. It’s been good for the mind, also,” he said. 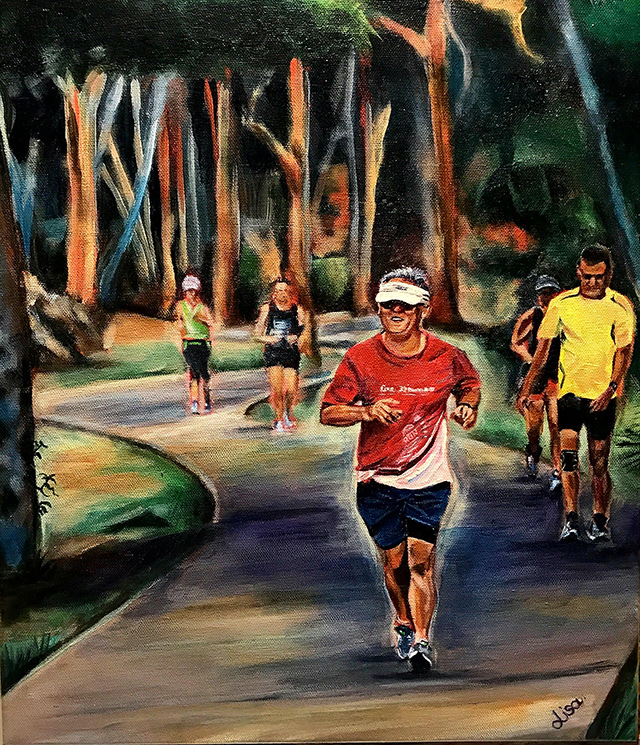 Mark met his new partner through parkrun and the two encourage each other every Saturday, though Mark said she’s well and truly got the better of him on the stopwatch.

He also recently completed a 15km fun run in Newcastle, proving to himself and his doctors that his fitness is well beyond a 5km limit. “I rate starting parkrun as one of the best decisions of my life. I was pretty low before I started and I was 107kg. I’m down to 95kg with a way to go, but I’ve got no reason to stop,” he said.

Mark likened the parkrun community at Maitland to an extended family. “There’s great camaraderie, like a big family. We’re all like-minded people but from different walks of life but we’re all there for the right reasons,” he said. 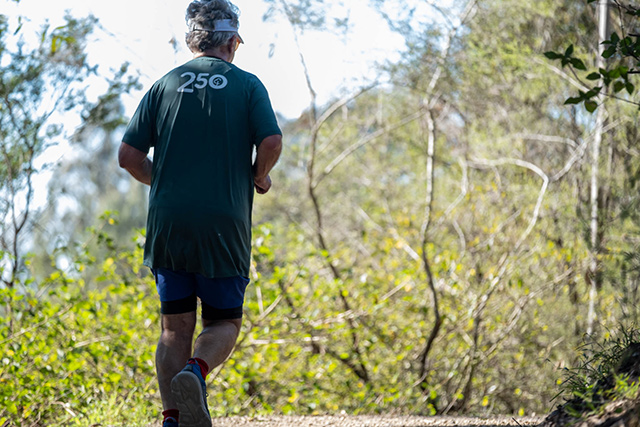 We’re recruiting! We are looking for an Operations Assistant to join our team based in our Asia Pacific office on the Gold Coast.   Committed to breaking down barriers to participation in regular physical activity and bringing communities together, parkrun supports communities around the world to deliver free, weekly events every weekend that people of…