Goulburn is located in the southern tablelands in New South Wales and was Australia’s first inland city. The town features several historic buildings and landmarks, including the architecturally significant court house, the war memorial on Rocky Hill and possibly the most familiar and iconic – the Big Merino, affectionately known as “Rambo”.

Goulburn is one hour north of Canberra and two hours south of Sydney on the Hume Highway with several coastal locations and the picturesque Southern Highlands not too far away.

Goulburn parkrun, which was launched in early 2018, is located along the banks of the Wollondilly River. The out and back course is, gently undulating apart from the final 50 metres up a switchback which is affectionately known as “the zipper”. 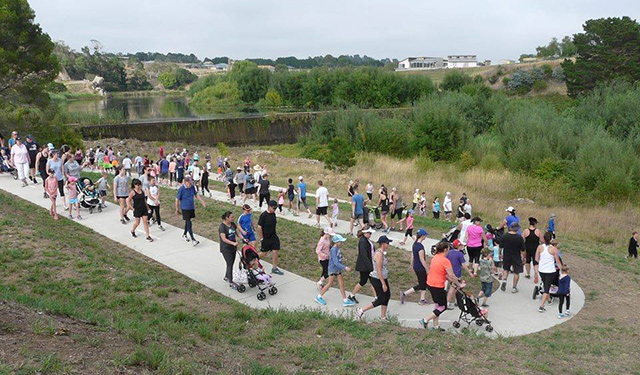 Goulburn parkrun starts in front of the weir at Marsden Weir Park featuring views of the historic Goulburn waterworks in the distance. 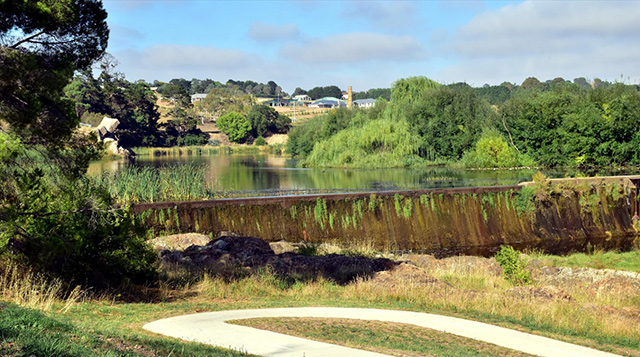 Being an out and back course, there are plenty of opportunity for high-fives and the course is well suited to dogs and prams.

Goulburn parkrun launched with 456 participants and 14 volunteers. They currently average about 90 participants each week, about half of whom are walkers. Word has steadily spread around Goulburn about the weekly event and plenty of locals are now finding themselves hooked, with new friendships being forged all the time. 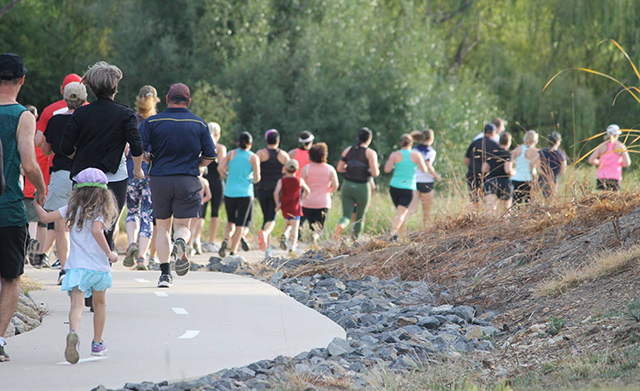 “With the help of some amazingly supportive people it was made possible for my husband, Mick, and I to get it up and running here in town and we are so thrilled with the outcome. We personally have built many relationships and have seen those around us do the same. We are excited to hear the stories from people about what parkrun has contributed to their lives including combating loneliness, mental health issues and building personal confidence.

“It is exciting to see people getting fitter and stronger both physically and mentally. We love the community that has been established and can’t wait to see it continue to grow over the coming years,” Ange said. 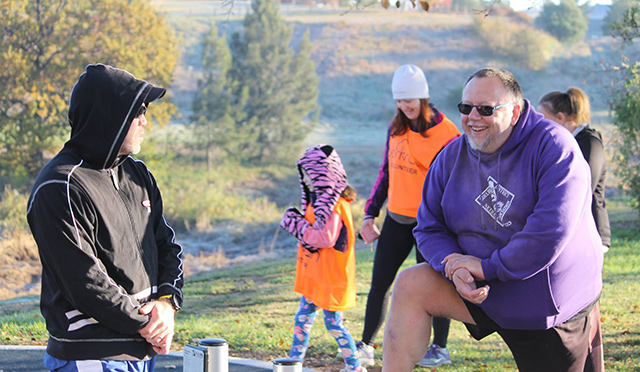 Ange said one local by the name of Roger was out for his daily walk on one of the trial events when he asked someone about what was going on with all the runners on the path. “The very next week, Roger turned up to our launch, having registered himself midweek. Roger now turns up week after week and has completed 81 parkruns (61 in Goulburn) and has reduced his time from 47.12 at our launch to 30.27, now running the full course that he started out walking.

“Roger has become an integral member of our parkrun community, always having a kind and encouraging word to say, particularly to our volunteers,” Ange said. “parkrun is single-handedly the best health initiative to have come to Goulburn,” Roger told Ange, which is the main reason he returns week after week.

“That and the fact that it is so. inclusive by nature and that no starting fitness level is required to give it a go,” Ange said. 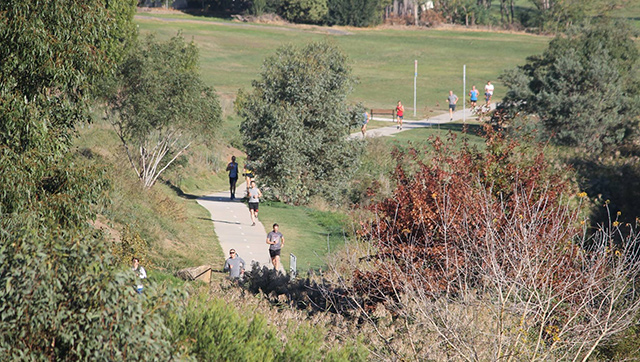 Goulburn parkrunners meet at The Greengrocer Café (& Cyclery) on Clifford St, Goulburn after the event each week. 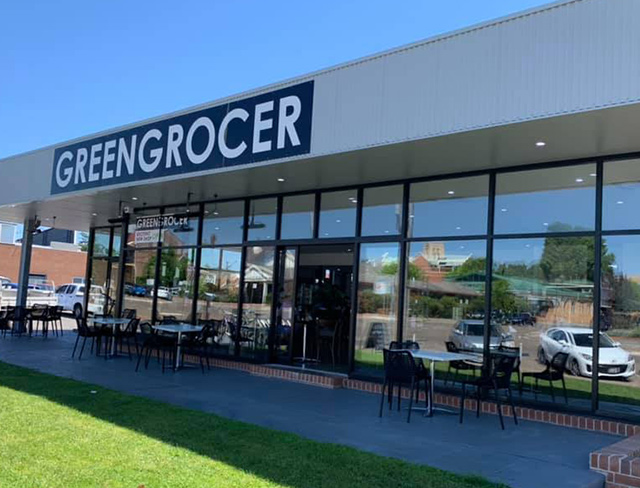