Bonnie Davies’ Strava feed contains most animals found in a zoo and possibly on a farm, too.

The Hobart parkrunner and keen marathoner decided a few years ago she was sick and tired of pounding the pavement around the same routes on long runs, so she got creative.

Some of Bonnie’s creations include a horse, a turtle, an otter, a few different shaped rabbits, an elephant, a rhino, a duck, a native hen, emus, Santa’s sleigh on Christmas Day, a cross on Good Friday and while she tried to create the ANZAC symbol, that one was a “failure”.

Bonnie said her creative side meant some images “popped out at her” while others she had to work at. She can sometimes lose her mojo, but she has plenty of creations in the wings ready to go. “I felt like I was aimlessly going nowhere so I changed it to do some urban orienteering. I got an atlas and started making shapes. I carry a printed map with me. I have stuffed a few up but that’s ok, I just go back and try again.”

Bonnie said her Strava art runs took her on a variety of distances over all sorts of terrain. “The horse was a 20km run, which took me into a very hilly park. You’re drawing them on a flat map but then you go and run them and think, oh god what have I done. I did a turtle and by the time I did all the crisscrossing of his shell, that was about 20km but I’ve done others which have only been 5km,” she said.

While not many parkrun courses lent themselves to being Strava art creations, the Queen’s Domain course did form part of the horse.

Bonnie said the distraction of running with a printed map in her hands took her mind off ticking off all the kilometres and hours on her feet. “I’ve gotten better at doing it. It takes the stress out of my long runs. It’s about time on feet, so if I have to stop for a few seconds to see where I am going, that’s ok.”

The months without parkrun and events to train for had been hard, Bonnie said. “I was so devastated when I got the email about parkrun being cancelled. I had so many friends reaching out to support me. I’m on 75 parkruns and I had hoped to get to 100 this year, as well as 25 volunteers but that won’t happen now. Goals were disappearing before my eyes.” she said. 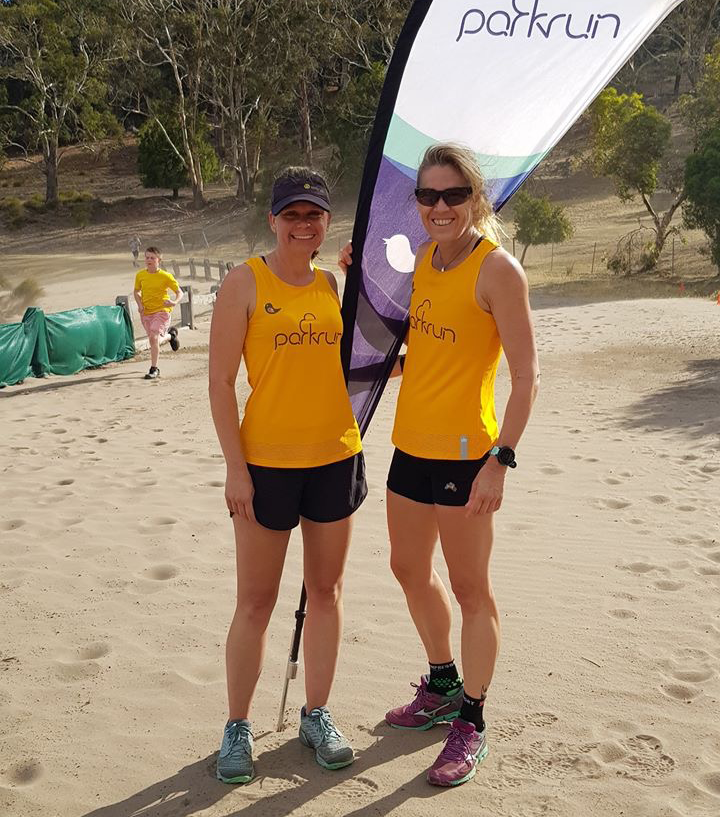 But the Strava art has given Bonnie more of a focus and a drive and makes her goals fun.

While her artistic runs were generally solo endeavours, friends sometimes joined her, particularly when she was feeling low and needed moral support. “I had one friend join me to create a teddy bear,” she said.

Bonnie said she hoped parkrun and events could return soon so she could get the “thrill of the race”. The sub 20-minute parkrunner and 20-time marathoner with an impressive marathon PB of 3.18 said being pushed was something she missed during the coronavirus lockdown period.

Bonnie was also volunteering with a dog’s home to walk dogs after parkrun as well as normal parkrun volunteer duties. Both were missed greatly, she said. 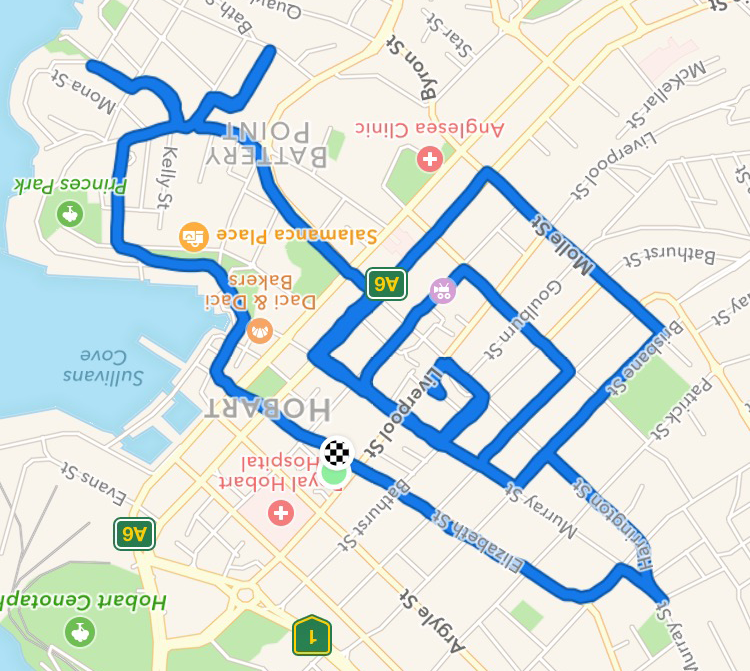 On 1st Feb 2020, I did my 150th parkrun. Even though it was a really hot morning we still managed to have a lot of fun and laughter. The biggest surprise for me was that 2 of my friends travelled 3hours (one way) just to come celebrate with me.   I never thought I’d see…