Bega parkrun do it for Beth

Rene, wife Angela and their three boys are regulars at North Wollongong parkrun. They got a call on a Friday afternoon to say Angela’s mum Beth – a Bega parkrunner – had a blood clot in her lung and was in a coma.

While Angela rushed to be at her mum’s side, Rene and the boys decided to keep up with their Saturday morning routine while they waited for news.

“I was worried for my mother-in-law, my wife and family, but still proud of the uplifting energy North Wollongong parkrun had that day, especially to our kids. Little did everyone know what we were going through,” Rene said.

Unfortunately Beth passed away the following day, but was able to donate her kidneys and liver. While Beth always participated at North Wollongong parkrun when she was visiting her family, Bega, a few hours south, was her local. 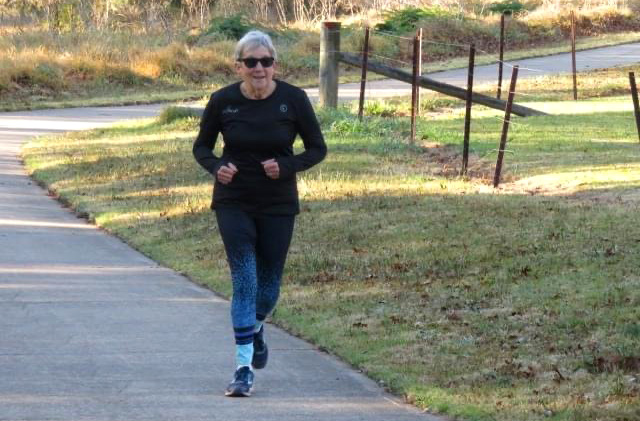 Beth got involved with Bega parkrun through her other daughter, Jody, who has been a Run Director since Bega parkrun launched.

After Beth’s passing, Bega parkrun held a special event to remember Beth on 26 October last year. They organised three pacer categories representing Beth’s fastest, average and tail walker times. These were run by Jody, Rene and Angela. parkrunners were asked to wear their milestones shirts with the hashtag #pacerforBeth

Rene and Angela’s youngest son Nixon turned four that week, so did his first official parkrun in honour of his grandmother. Jody said when Beth took up parkrun, she always walked but eventually moved on to jogging and was thrilled to crack the 30-minute barrier. Incredibly fit and healthy up until her final days, her sudden passing was a shock to the family and still is, 12 months on.

A keen parkrun tourist – Beth was always on the lookout for events to visit when on holidays. She also loved the family aspect of parkrun. She had more than 100 parkruns to her name before she died and also loved volunteering as the tail walker, handing out finish tokens and scanning barcodes. 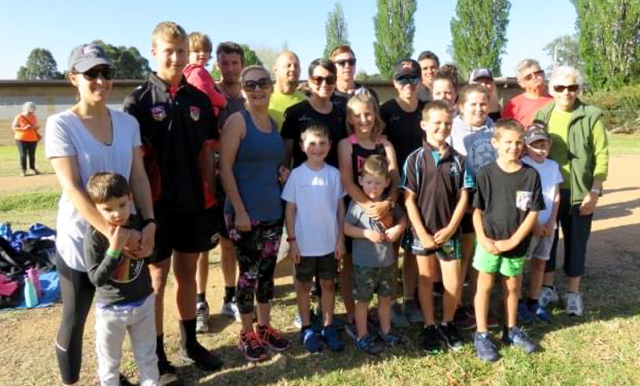 Jody said the morning Bega parkrun paid tribute to Beth brought the whole community together, including many Bega parkrunners who hadn’t participated in several years.

Jody said it had been a difficult 12 months without their mum, particularly navigating their grief through the COVID-19 pandemic and not having parkrun there as a regular part of their weeks.

“It’s been an odd year. Lots are starting to ask me now when parkrun is coming back. We have a walking group and there are people doing a virtual 5km each week. parkrun is amazing for bringing people together,” Jody said. 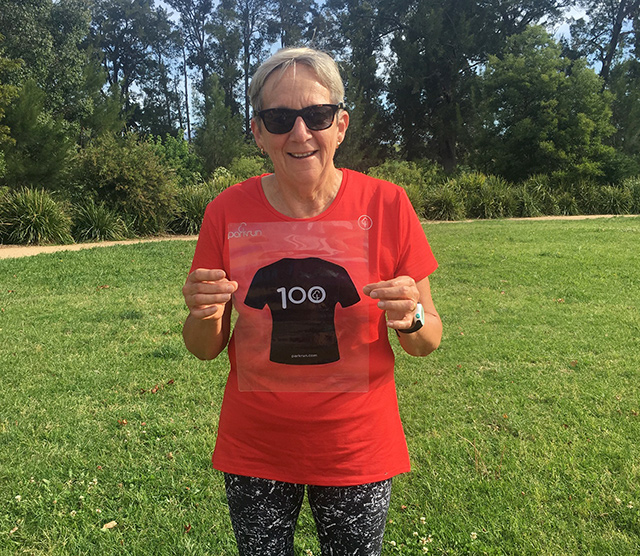 This week’s announcement by the NSW Government that participation limits for outdoor community sport will be increasing from 500 to 3000 people means that the 93 parkruns in New South Wales will begin reopening from 19 December under parkrun’s COVID-19 Framework.   Over the past few months, our parkrun Asia Pacific team has supported 270…

A year of ups and downs

Like many others, Michelle Lamb from Charleys Creeks parkrun has had a year of ups and downs.   At the beginning of the year, Michelle set a goal of running faster and further than she ever had in a year. She was walking and running most days, coming to parkrun, volunteering and taking part in the…