Gerry Ligtermoet might not break many records on the parkrun course, but there’s one record he’s got his sights set on – how long he can remain in remission from the rare kidney disorder, amyloidosis.

Gerry, 73, was diagnosed with amyloidosis in 2011. Amyloidosis is a rare blood disorder caused by damaged protein in the bloodstream.

Gerry’s doctors said he had two choices – do nothing and be dead in five years or do the treatment and keep fit and well.

“I was successfully treated by having a stem cell transplant in April 2012. This ended with me being in ICU for four days followed by three and a half weeks in hospital to recover,” Gerry said

Gerry was told he was in remission in July 2012.

“This does not mean I am cured as it is very likely to come back. The longest period of someone being in remission at that time was 25 years. I intend to beat that record. Here in 2021 I am in my tenth year of remission.”

Despite the condition leaving Gerry with limited energy, he joined a pole walking group to get moving. It was in 2014 when one of the members suggested parkrun. 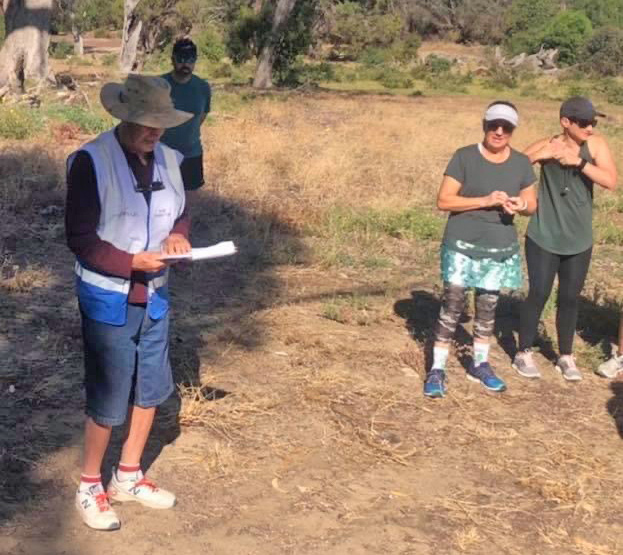 “I thought I can’t do that, there’s no way I can do 5km. But at Rockingham is an out and back course and there’s some benches at the halfway point. I sat down to recover on my first one and made it back to cross the finish line in an hour and five minutes. I said, I want to do this again, and I came back and did it the next week in an hour and two minutes, but I didn’t need a rest, I just kept going.”

Gerry has moved from Rockingham parkrun to now be one of the Run Directors at Tamworth Wetlands parkrun. He still walks with his poles when he’s not volunteering and has done more than 80 parkruns and improved his PB to 54 minutes. 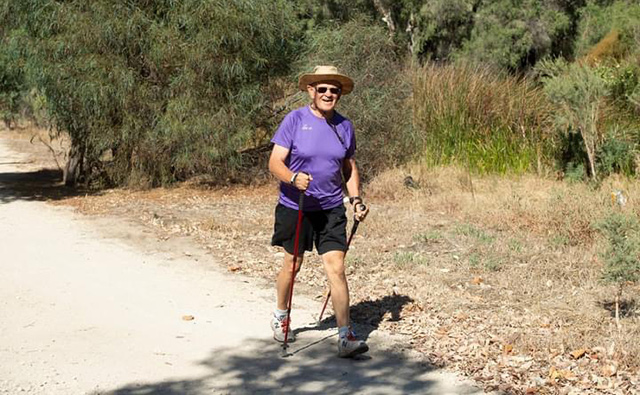 He has also made some great friends at parkun and hopes to keep it up as long as he can.

“I really think people should just give it a go. You won’t know til you try. Going fast is not the aim. Just show up,” Gerry said.

Enjoy parkrun your own way

Lidia Setiawan is one of a growing number of people from the Deaf community who regularly take part in parkrun.   I am 47 and I began my parkrun journey in 2016. I was inspired to go along by my friends posting about their weekly parkrun activity on social media and my husband, Ian, encouraged…