Not long after Sarah Gee gave birth to daughter Carrington in April 2011, she heard about parkrun through mother’s group. But it was four years before Sarah finally joined in the fun.

Little did Sarah know when Carrington came into this world, parkrun Australia had also just been “born” and that the organisation and Carrington would grow up side by side. 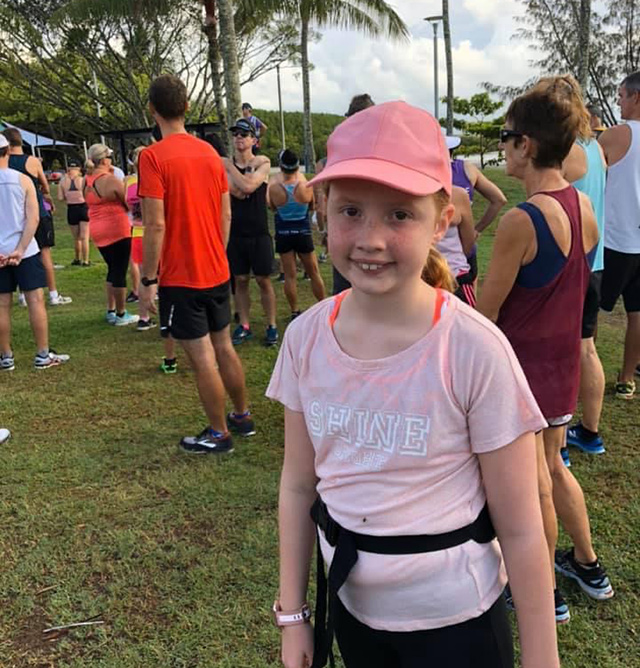 Main Beach parkrun on the Gold Coast in Queensland was the first event in Australia with hundreds more joining the family in the years to follow. When Sarah was busy tending to baby Carrington, she always knew she’d get to parkrun one day.

There was a good reason for the gap between Sarah finding out about parkrun to finally toeing the start line.

After a staggering 19 IVF cycles and seven miscarriages, Sarah gave birth to her second child Oliver in 2014. After having such a difficult time growing her family, six months later, in a quest to feel better about many things in her life, Sarah did her first parkrun at Westerfolds parkrun in January 2015. While Sarah’s family grew, so did the parkrun family and at that time, there were more than 100 events in Australia and 17,000 weekly participants.

While Sarah dropped off with her parkrunning slightly for a few years due to a demanding job and caring for two young children, parkrun continued to boom. It was the launch of Gardiners Creek parkrun in early 2018 that inspired Sarah to get back on track with her running and it was the perfect scenario, as she could walk to the start line from her house.

By that stage, parkrun Australia now had 240 events and more than 40,000 weekly participants. 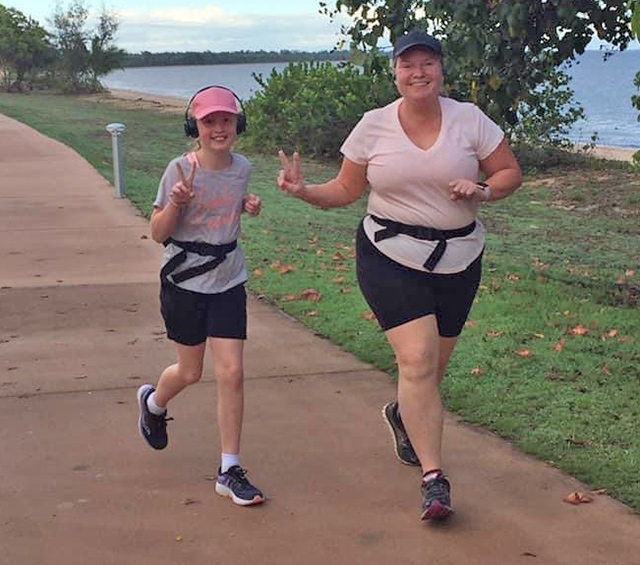 Around that time, Carrington registered with a parkrun barcode and did her first parkrun at Gardiners Creek (outside of being pushed in a pram a few years earlier) in April 2018.

“Gardiners Creek was great for us, as it is very local and I knew a lot of people there. I also made some great new friends,” Sarah said. “I went to Gardiners consistently for quite a while before I realised I could go to other places.”

Sarah is now one of Victoria’s most enthusiastic parkrun tourists. She has done 108 parkruns but at 73 different locations.The family often join in the touristing fun and Carrington has done 17 parkruns at 15 locations. Oliver has never done the same event twice. While Sarah’s husband Jon likes ultra marathons more than parkrun, he still gets his barcode scanned when he can, too. 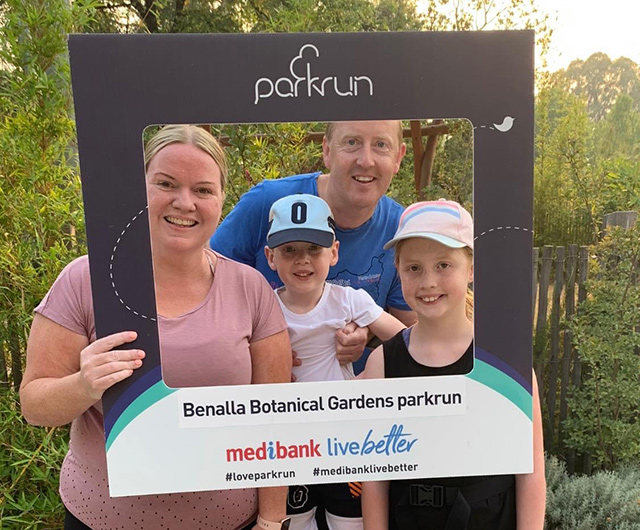 Carrington has done 27 junior parkruns, all at Westerfolds. She’s also helped out as a junior volunteer, too. 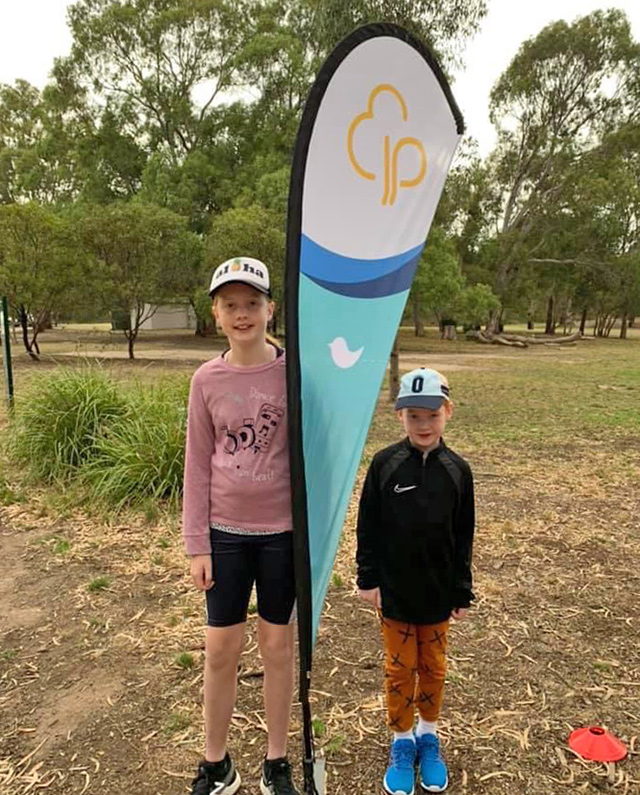 Carrington has grown to love the 5km distance more as she’s got older. “It used to require a pep talk for the first 3km to keep her going. Now she runs all the way, having done school cross country. She loves junior parkrun too, as it’s over nice and quick,” Sarah said.

Missing nearly a year of parkrun in Victoria had been tough, Sarah said, but being back was a “joy”. Last weekend she was treated to not only visiting Echuca parkrun on the Victorian/New South Wales border, but her mum was visiting from Queensland and did her first parkrun with her. It was the first time they’ve seen each other since the pandemic started.

With parkrun now back in all Australian states and territories, parkrun Australia now has 408 parkruns and almost one million registered parkrunners, and the sky’s the limit for where it might all end up – with more launches planned all across the country in the months ahead.

Carrington is having a “glamping” party for her 10th birthday with a boho picnic as well. But of course, parkrun will also feature on the agenda. And not just any parkrun, but the family plan on travelling all the way to Mildura, such is their dedication to parkrun tourism.

Carrington loves the fact she’s almost exactly the same age as parkrun and said she felt honoured they’d “grown up” side by side.

“I am in Grade 5 and most kids are turning 11 this year, not 10. I’m always the youngest. It’s so cool to finally be the same age as something and something as big as parkrun,” she said 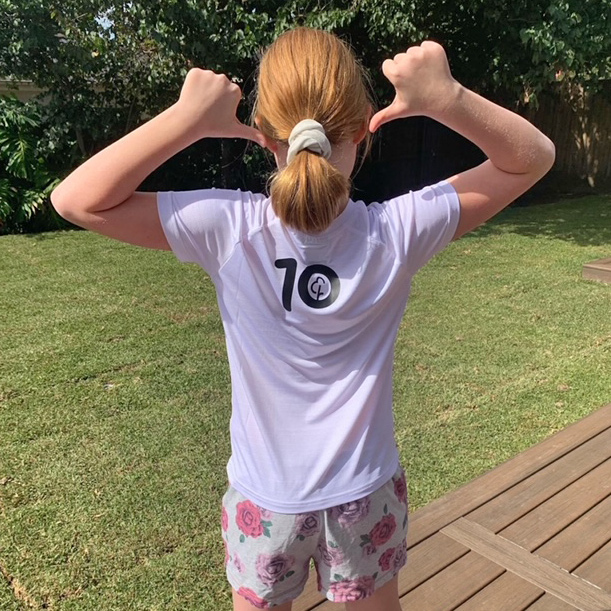