A ready-made circle of friends – from every walk of life

I left school at the age of 17 and joined the British Army where I spent 24 years. I was deployed operationally quite a few times and then when I left service I moved to Australia with my wife and son. We had never even been to Western Australia but 10 years later it’s where we call home.

parkrun has been instrumental in helping my family and I start our new life, and developing a circle of friends in a place we knew absolutely nobody when we first arrived. 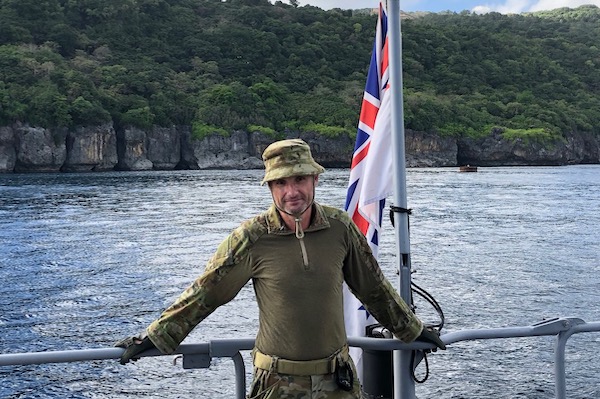 I had done a couple of parkruns in the UK but my nearest event in those days was an hour’s drive away, which was a long way to go to run 5km! And that’s what parkrun was for me in the early days – I was a club runner and I saw parkrun as part of my running routine. That view changed however when we started parkrunning in Australia.

Fortunately for my family, our overseas move coincided with the launch of the first parkrun in Western Australia at Claisebrook Cove in August 2012. We went along with the hope of finding likeminded people we had something in common with and building a network of friends. It worked – I’ve got close friends from different walks of life who I have met through parkrun who I never would have crossed paths with otherwise.

We got hooked on parkrun and I could see the wider social and physical benefits of it. I went down the road of trying to start another parkrun when in a different part of Perth and after one false start I was lucky to be involved in the launch of Aveley and Wanneroo parkruns.

While parkrun filled one gap in my life, joining the Australian Army Reserves filled another. I missed my 24 years in military so I joined the Reserves for three years and did one operational deployment. 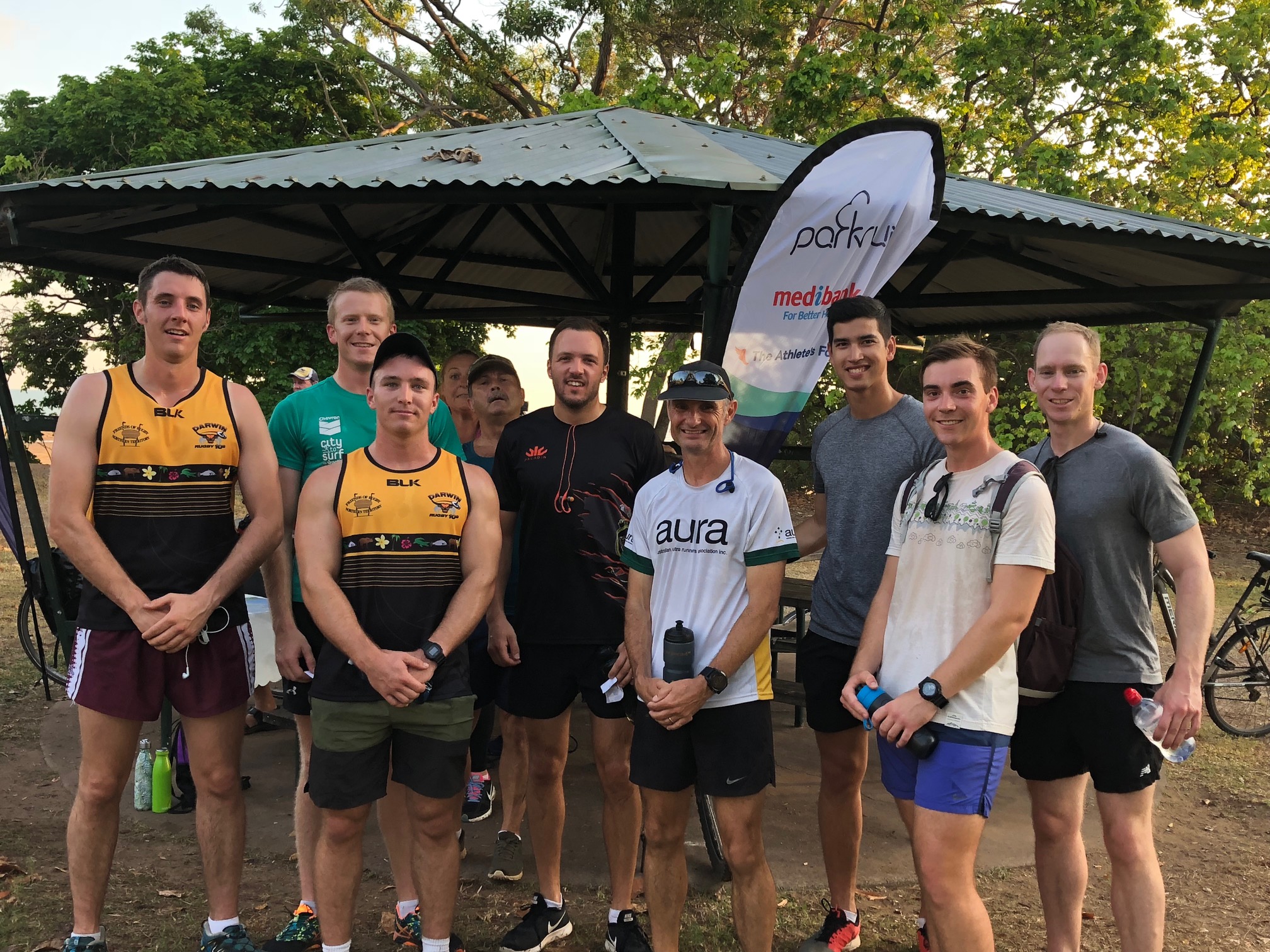 While training for deployment we went to Darwin and I managed to convince a group to come along to Nightcliff parkrun. Half a dozen of them became hooked, including some of the active military personnel who didn’t even know it existed. We used to organise a minibus to take people to parkrun and then after breakfast it would take us home. Some of the staff became interested too and I hear the minibus from the base to parkrun still happens!

I completed my 250th parkrun at Hastings Foreshore when I was on deployment and some of the people I met that day have become good friends who I stay in touch with online. 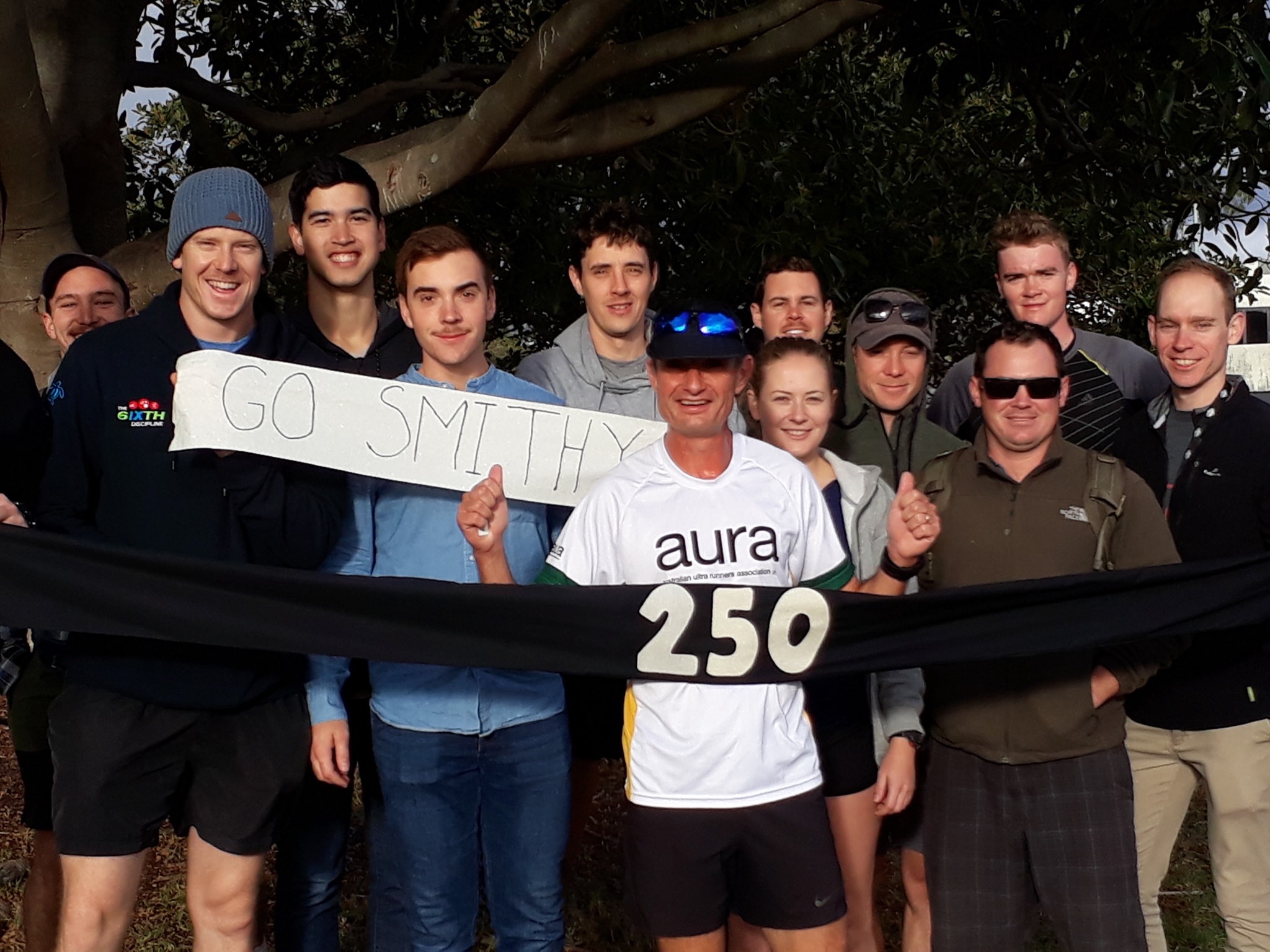 The military is rank oriented and as a result you tend to mix with your own peer group. It’s like a lot of jobs where you socialise with those you work with. What I like about parkrun is that it provides an alternative to both of those things.

Firstly, everyone is completely equal at parkrun. You can’t win, you can’t come last, you’re a participant whether you walk, run or volunteer. Everyone is welcome and everyone is valued.

Secondly, you can be standing around at parkrun and having a conversation with a teacher or a bricky or a student, an MD or a GP. Everyone is there for their own reasons but ultimately parkrun is about having a chat and a coffee and a load of fun.

Oh, and that minibus I mentioned earlier. If you’d like to find out more about what it’s up to these days, check out this story from Craig who is the Event Director at Darwin parkrun and a member of the Australian Army Reserves. 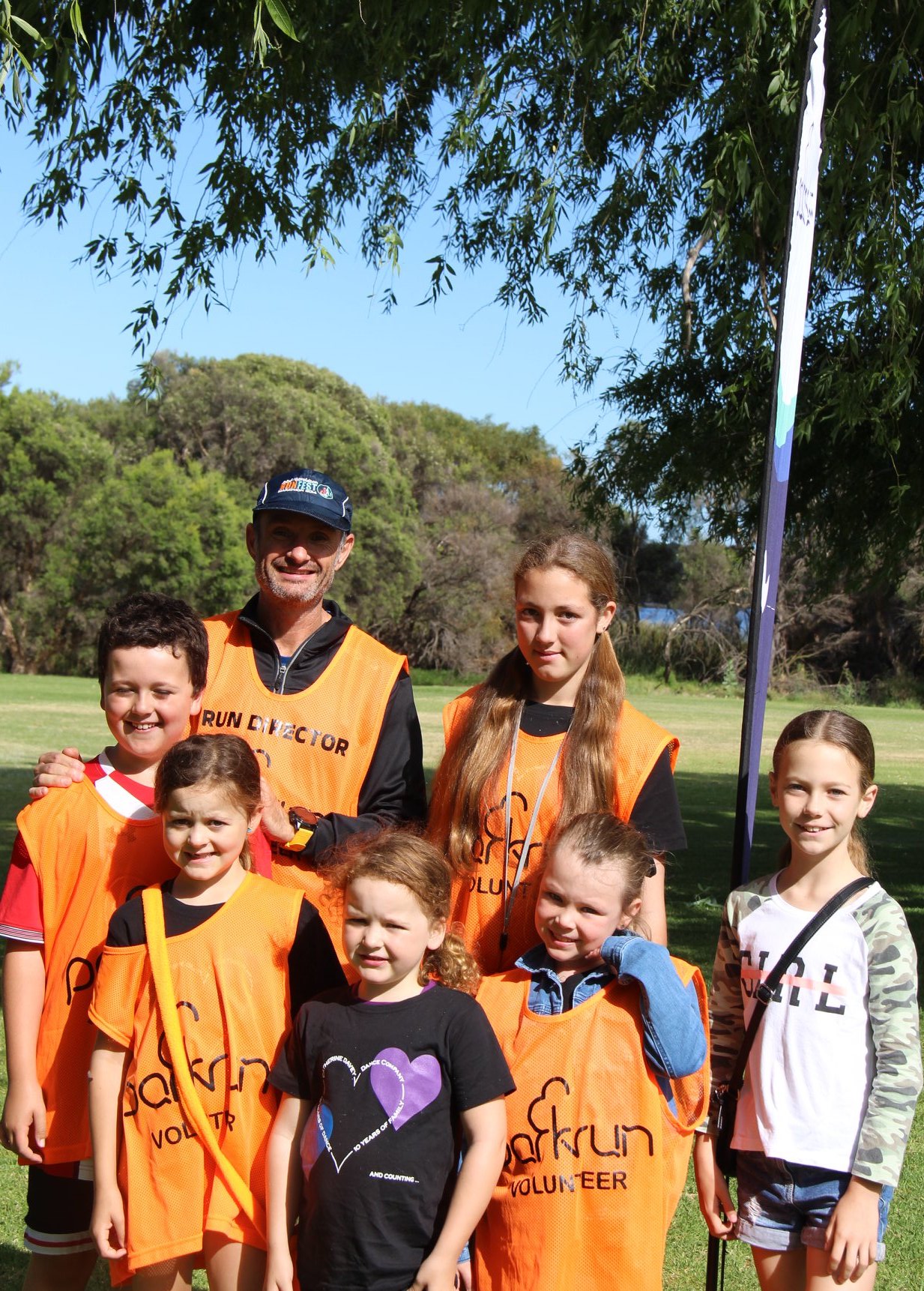 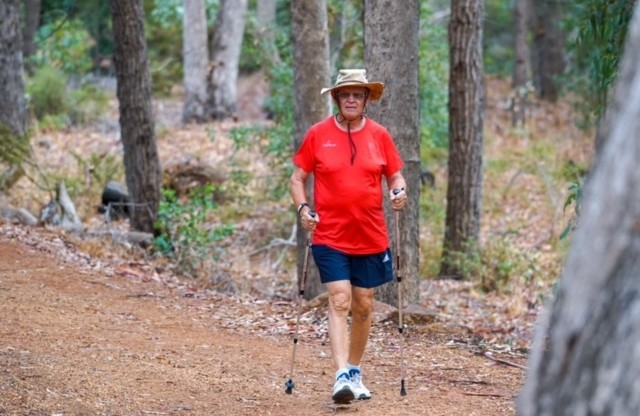