How parkrun can positively impact running clubs and kids

Saturday mornings used to mean long marathon training runs for Peta Shanahan. When she heard about parkrun, she could not understand why someone would want to run 5km in the same place each week.

Six years, 234 runs and 273 times as a volunteer later, she’s happy to have been proven wrong.

She initially went along to support him and thought once the event was up and running, she would go back to her long runs.

“To my surprise I really enjoyed parkrun Saturdays. I liked the timed event and desire to push myself harder each week, I also really enjoyed the social aspect and post-event breakfast.

“I’ve met so many different and interesting people, from all different backgrounds with the common interest of parkrun. I love seeing the improvements of new parkrunners and chatting with a first timer with that post-run high.”

Peta said parkrun and the Campbelltown Joggers Club had a great relationship, one that other parkruns and running clubs could strive to have.

“Our membership numbers have increased immensely through parkrun. It’s given our club great exposure in the community – so many of our members walk, run and volunteer.

“Our junior numbers have boosted so much, we now have our own junior events. Before parkrun we had just a handful of juniors members but numbers increased so quickly, we introduced a regular junior cross country, catering for anyone up to 16.

“It’s given runners the confidence to take the next step and join the club. Often I think some runners weren’t confident in their abilities to come and try our events. parkrun is so inclusive, both the slowest and fastest runner feels welcome. We have mirrored this in our club. Each month we have a handicap event. Once upon a time, we’d have only runners who could run a 40 minute 10km and probably only 20 runners. Now we’ve got runners running anywhere from 30 minutes to 90 minutes and close to 70 participants,” Peta said.

Not only has parkrun helped Peta’s running club, but it’s also been great for her family as well.

“Shortly into my parkrun journey I found out I was pregnant with my first baby, Darci. Long runs were off the cards so parkrun was perfect. Luckily I was able to continue running (plodding) right through my pregnancy and my next pregnancy three years later,” Peta said.

“Darci came to her first parkrun on New Years Day 2015. She was only three weeks old. It was a pram walk but the start of a four-year pram running journey.

“Darci has unofficially completed more parkruns than many others either with my mum or myself pushing the pram. She completed her first official parkrun in December 2018 and has now done 12 parkruns. 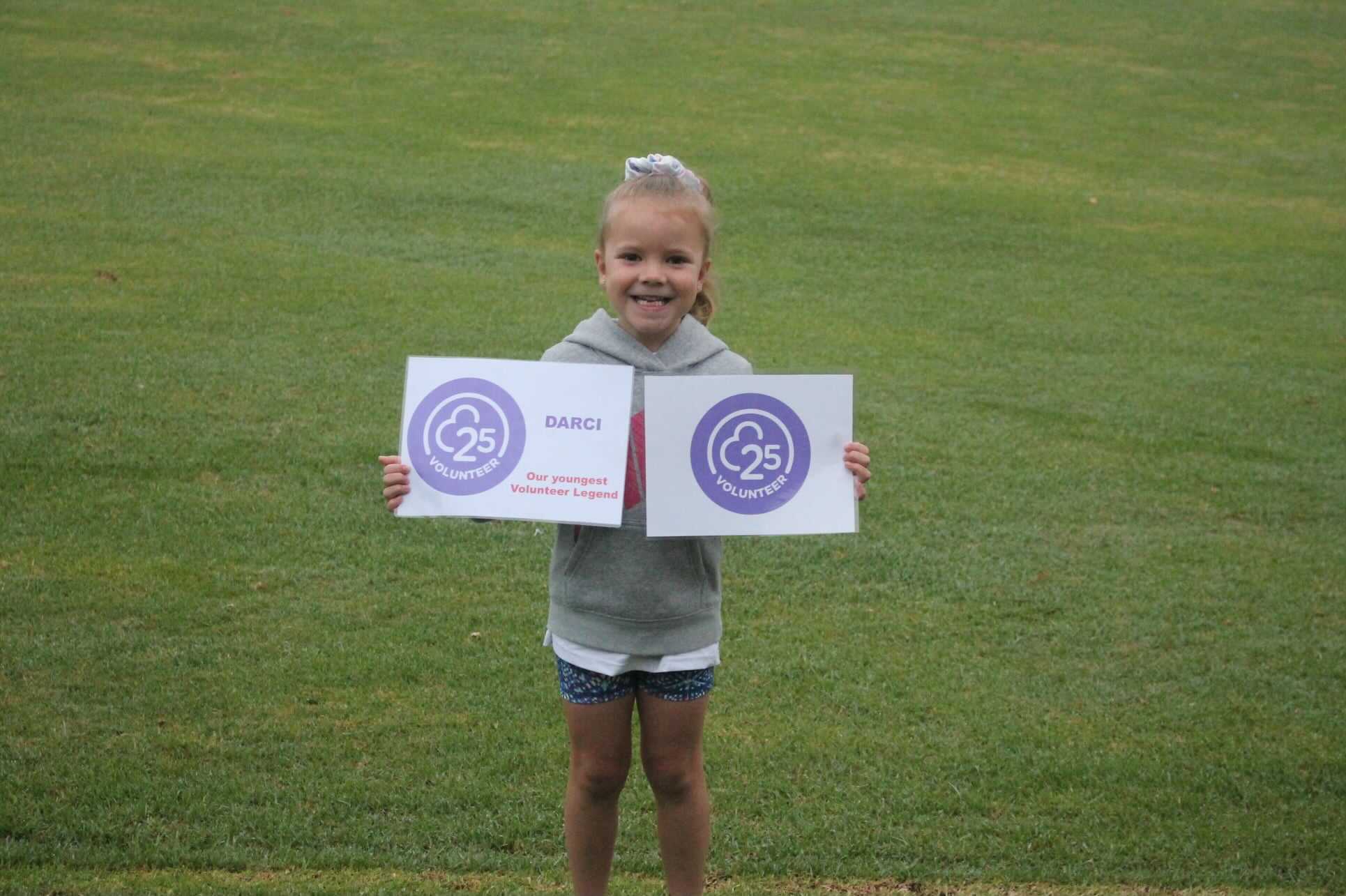 “Darci is like the Campbelltown parkrun mascot – everyone knows and loves her. Before she was four she would always assist with the event pack up. Both kids know when the “orange people” (tail walkers) finish they can start packing up.”

Darci has been the tailwalker several times, but since returning from the first COVID pause, she loves barcode scanning.

“As a six-year-old, people often doubt her ability but Robert and I have as much confidence in her abilities as any other adult volunteer. She isn’t afraid to tell people the right way to hold their barcode, to stand back if they aren’t socially distancing and if they start to walk away with their finish token, she will most definitely call them back. She has even trained my mum how to barcode scan.

“Recently she took on the pre-event welcome. She practised her “big voice” but for a six-year-old to get up and read in front of 100 plus people, I am very proud.

“In six and a half years, there’s never been a Saturday I’ve had to force Darci to get up for parkrun. I wouldn’t take her out on those cold dark winter mornings if she didn’t 100 per cent want to go. She has had exposure to so many different people, her confidence and ability to converse with adults is far beyond her years. I’m so grateful for the positive influence parkrun and its people have had on Darci,” Peta said. 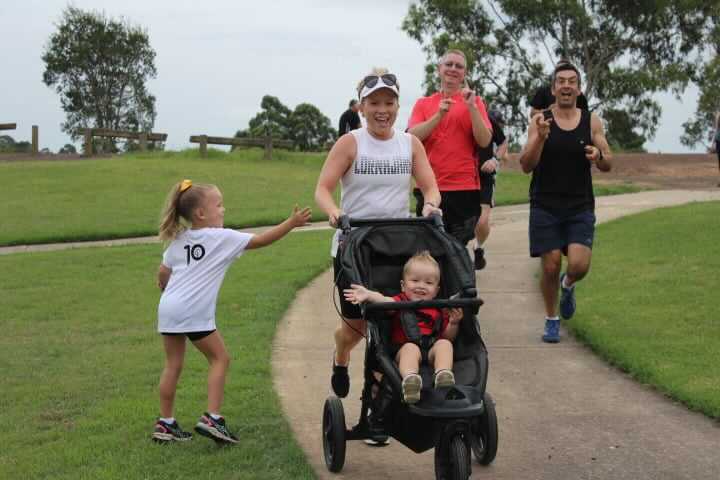