To celebrate, parkrun South Africa President Bruce Fordyce talks us through the growth of parkrun across a country that now boasts the slowest average parkrun finish time at 42.57.

One Saturday morning in November ten years ago a group of 26 runners and four volunteers gathered outside the research building in Johannesburg for a 5k around Delta Park. 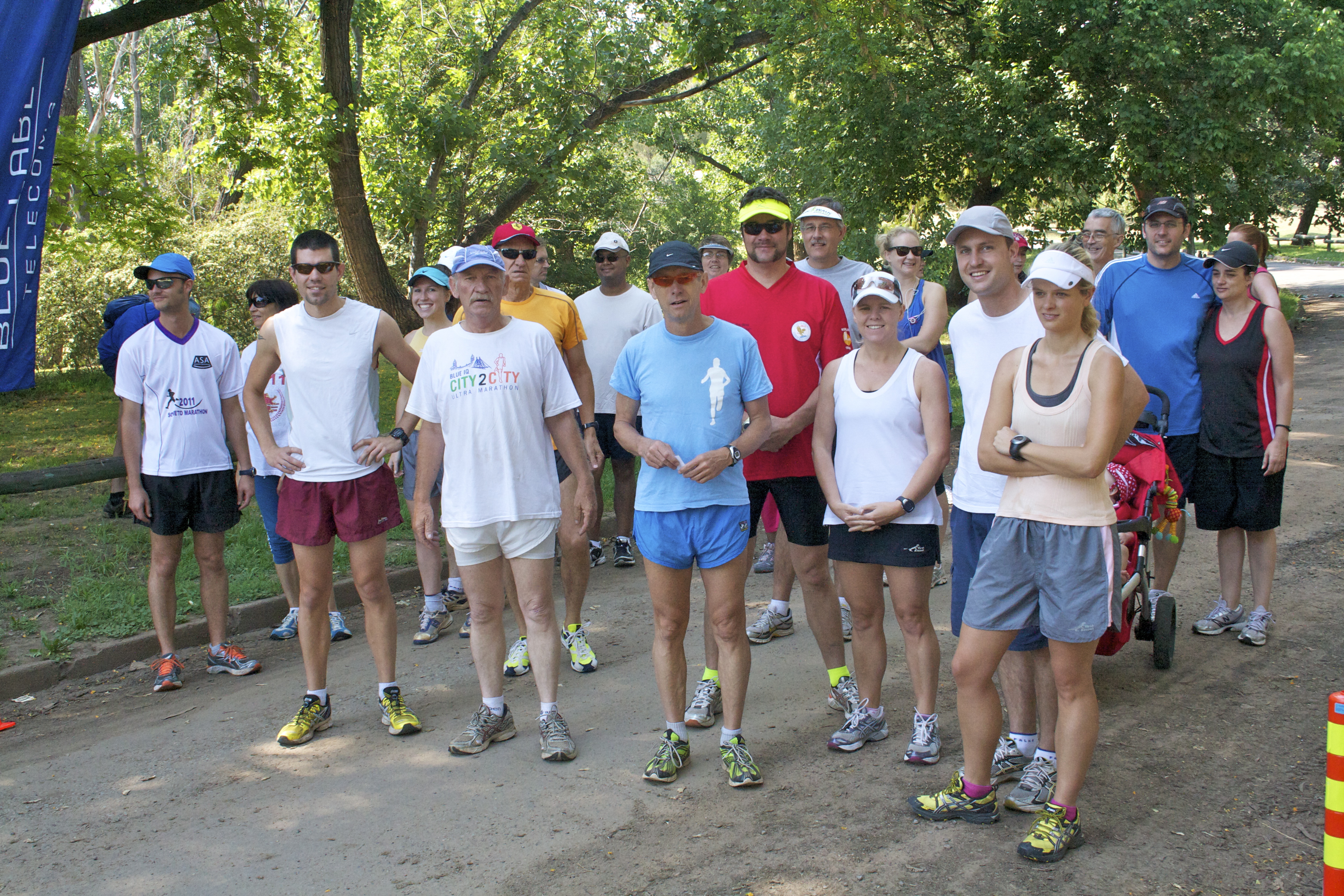 This rather inauspicious start heralded the birth of parkrun in South Africa. 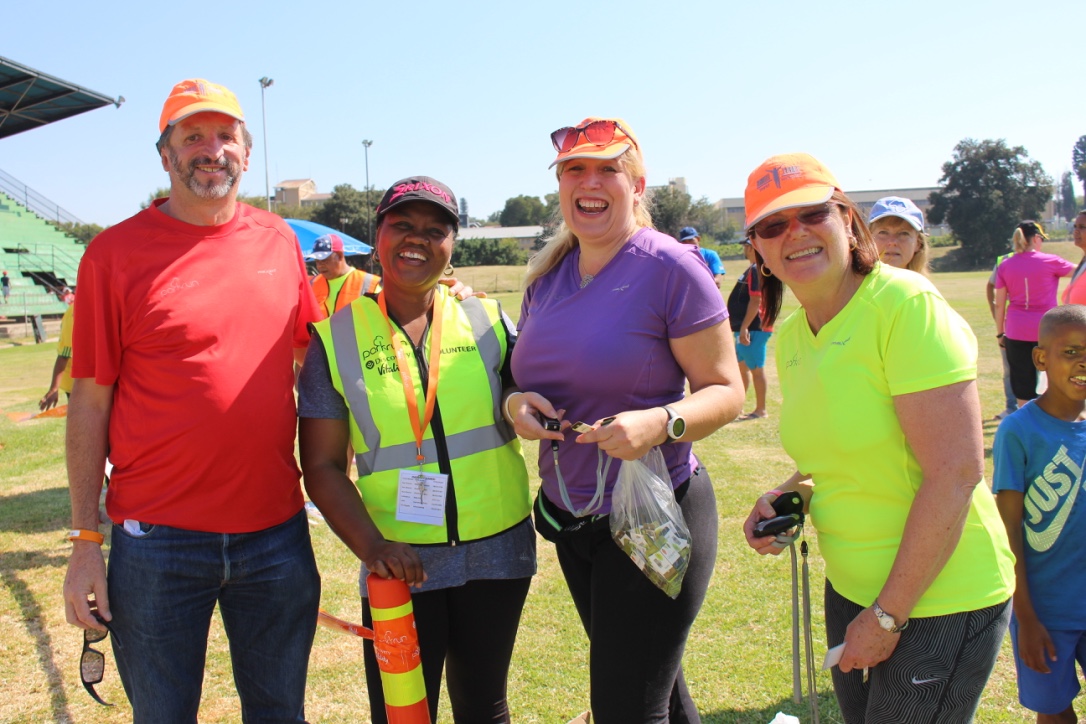 As with the very first parkrun in the world, which took place in October 2004 at London’s Bushy Park, we were also brought together by parkrun founder Paul Sinton-Hewitt CBE. He had mentioned to us about starting parkrun in South Africa, and some sixth sense told us this would be an excellent idea. 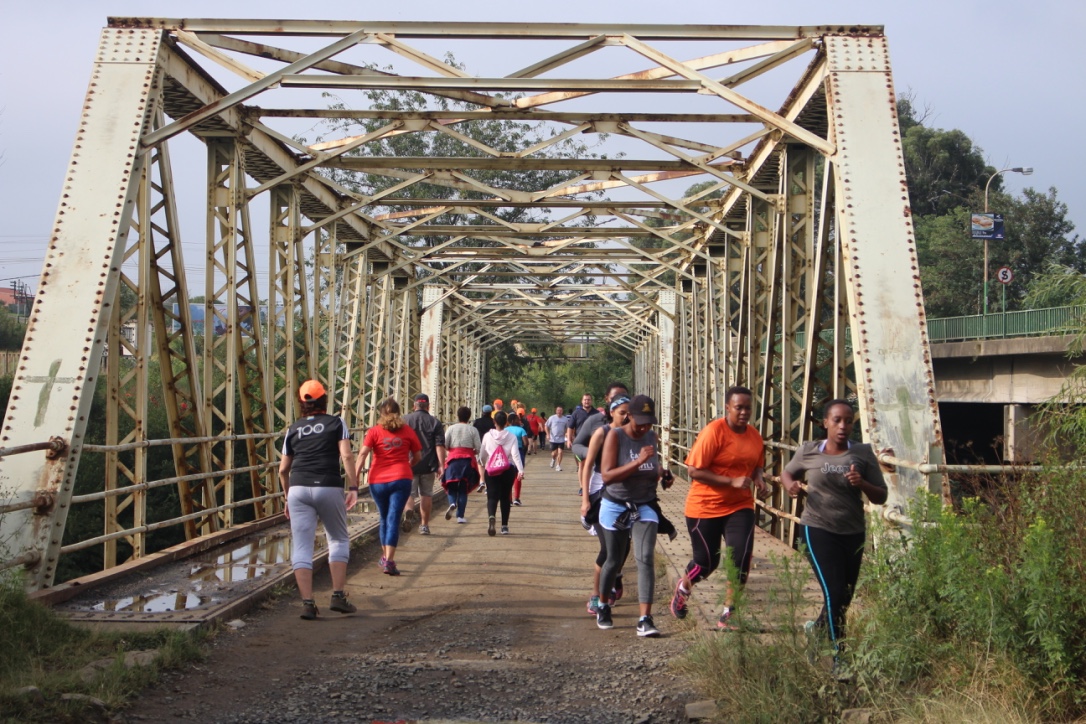 However, even with Paul’s encouragement, and our own enthusiasm, I don’t think that even the most optimistic of observers could have predicted that a few years later there would be more than 200 parkruns in South Africa with up to 60,000 walkers, joggers, runners and volunteers each Saturday, and over 1.2 million people registered. 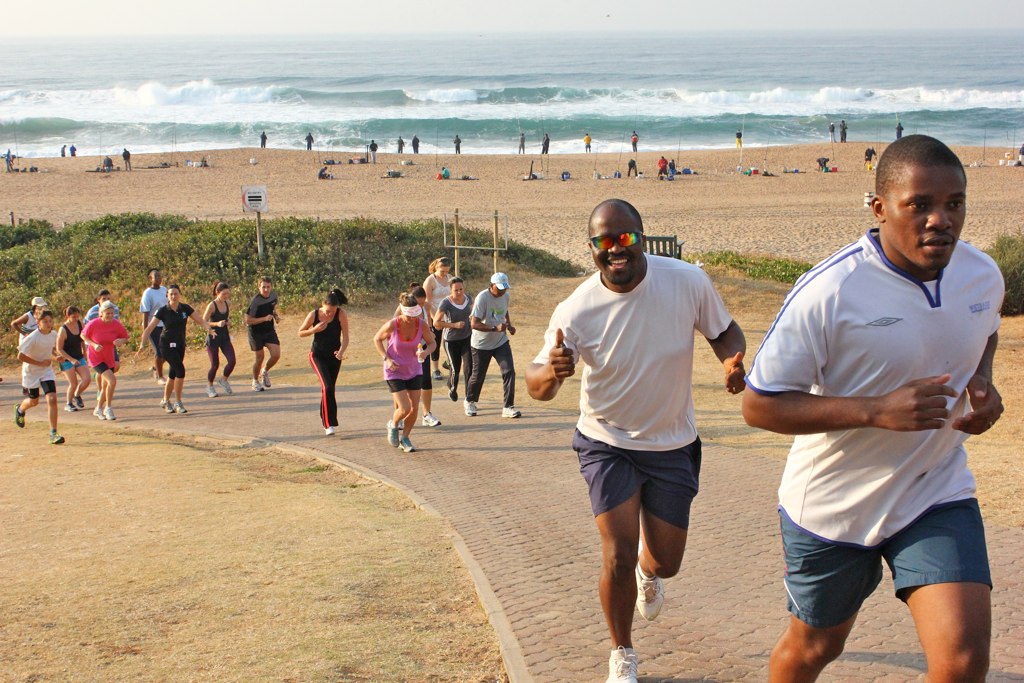 At the beginning growth was slow, but then it became steadier. Delta was followed a few months later by a second parkrun at Roodepoort, a third at Ebotse and a fourth in the Eastern Cape at Nahoon Point. At this point the spread of parkrun started to gain pace. 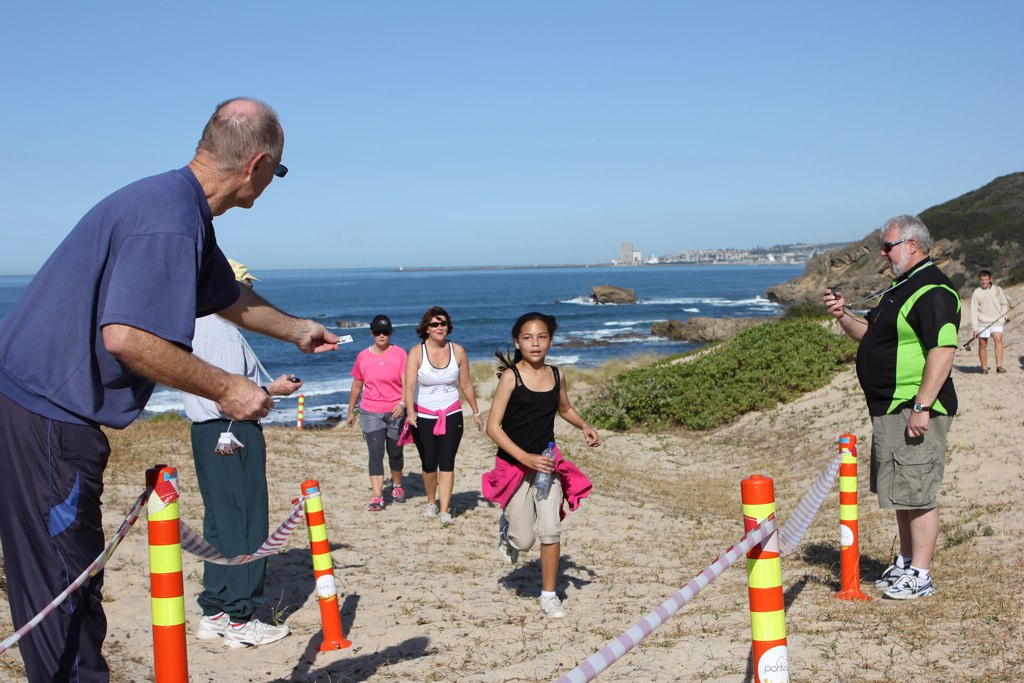 We went on to welcome two new parkrun countries, Eswatini and Namibia, to the parkrun family. 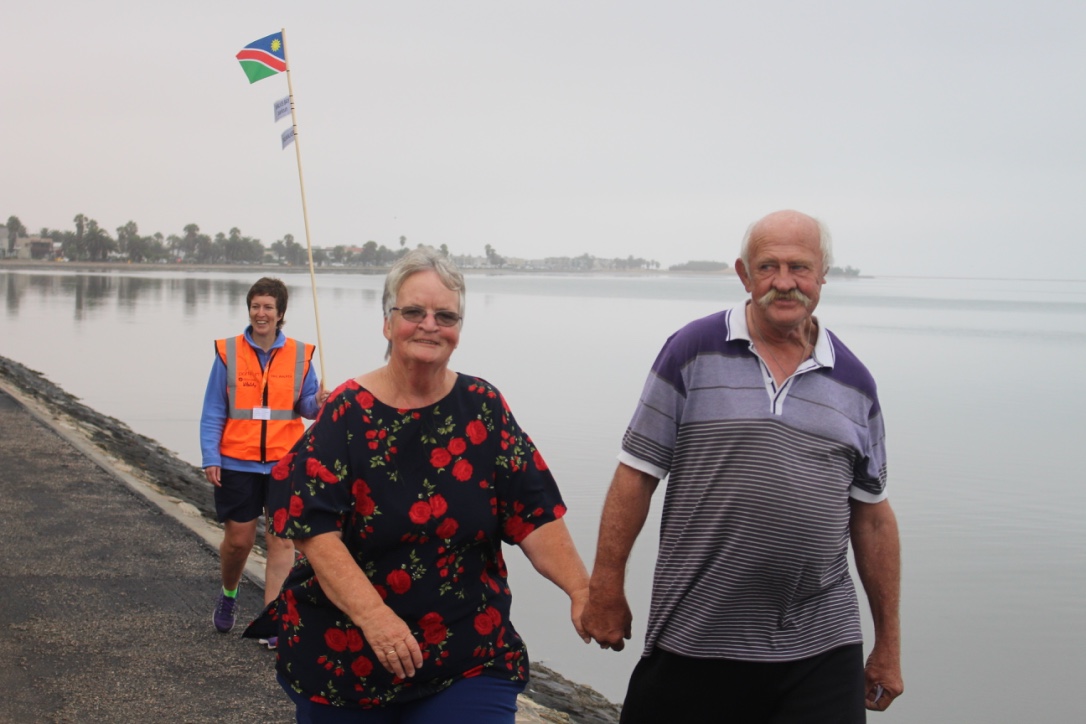 parkrun South Africa has always attracted walkers of all abilities, and we are proud of how many walkers take part every week. We are also delighted that our average parkrun finish time is 42 minutes and 57 seconds. This is the slowest average finish time in the parkrun world. 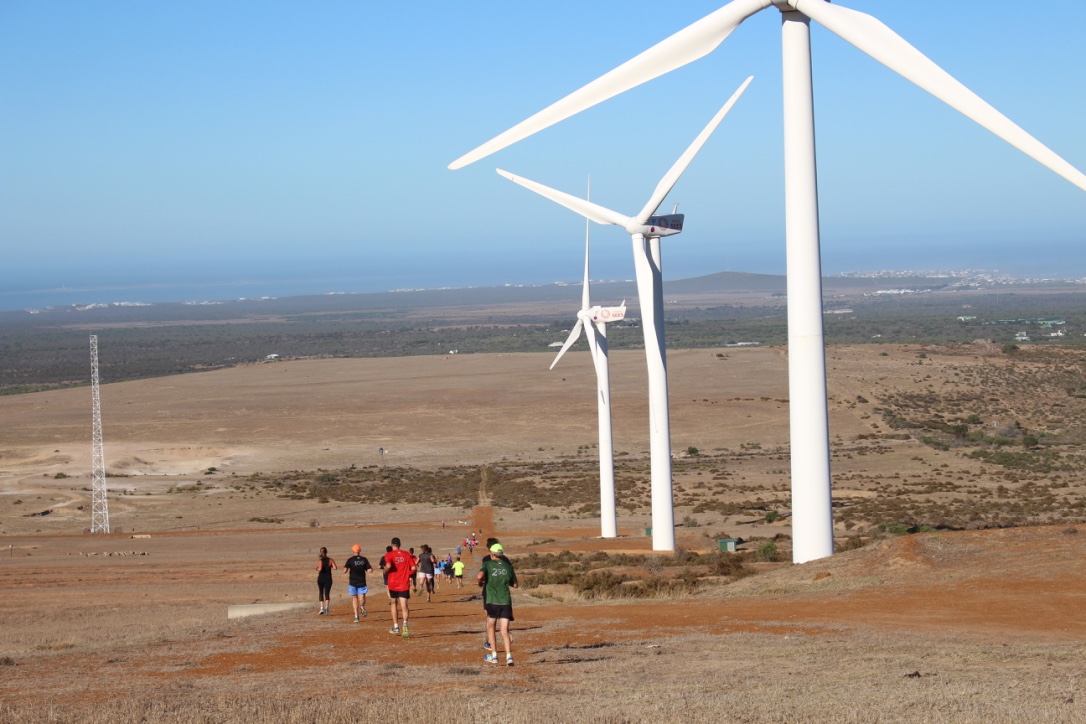 South African parkruns now range from the Indian Ocean (North Beach, Amanzimtoti, and Uvongo) to the Atlantic ocean (Melkbostrand and Big Bay). There are parkruns in the foothills of the Drakensberg mountains (Cannibals Cave and Winterton), in the deserts (Aggeneys and Springbok), and bordering the Kruger National Park (White River, Hoedspruit and Barberton). 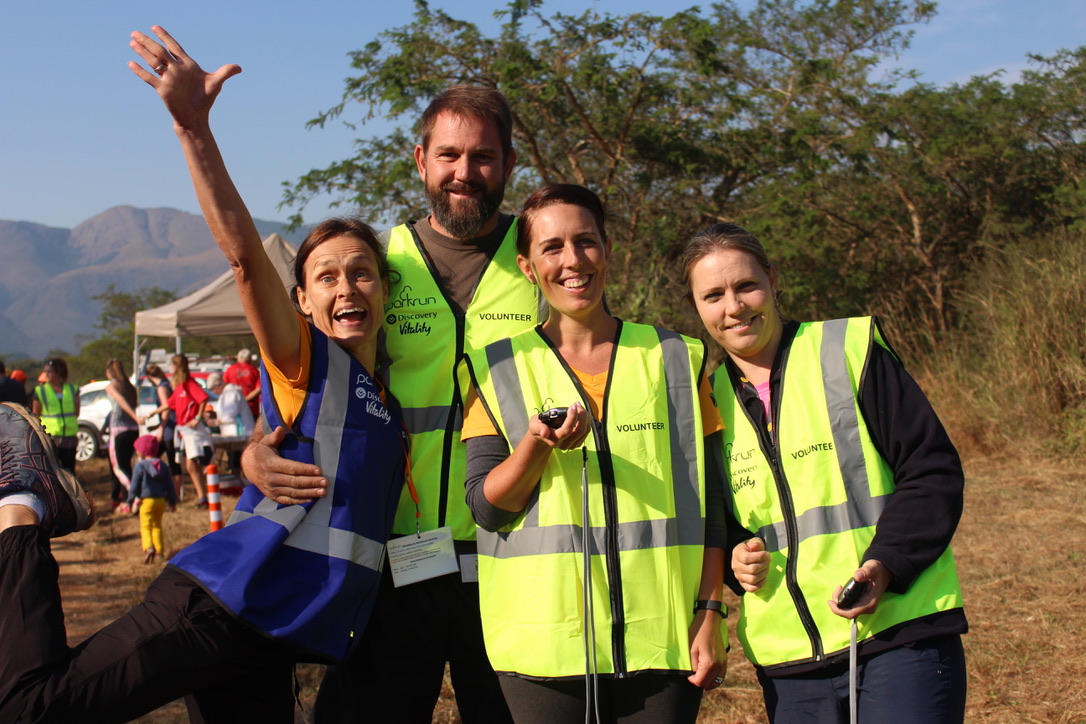 Some incredibly picturesque  parkruns can be found in the Western Cape vineyards Root 44, Vredendal, Franschhoek and on many golf courses (Sand River, Vrede, and Ladysmith). 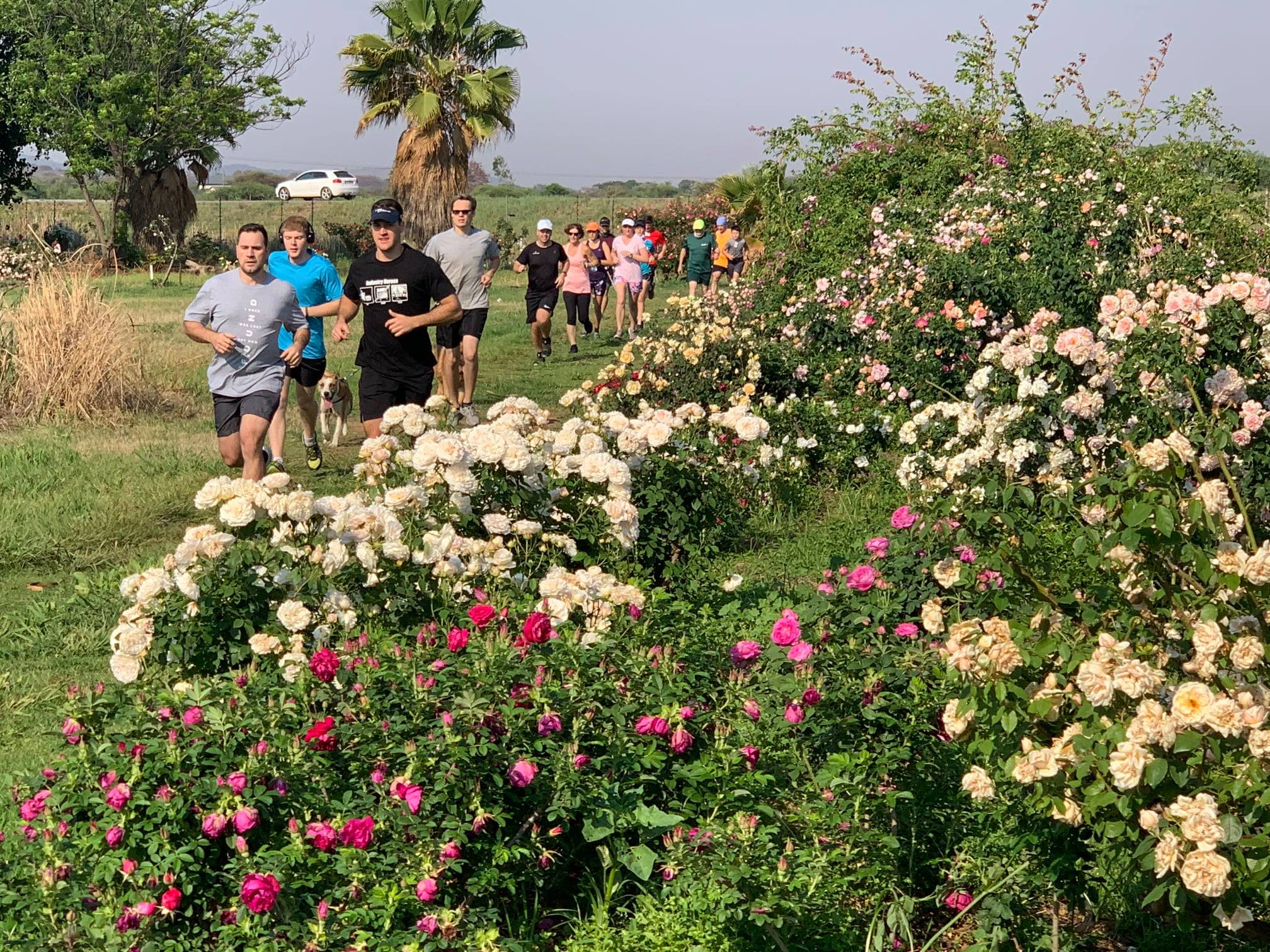 We are very pleased that parkruns are spreading into our townships and reaching some of the more disadvantaged communities. It is exciting to listen to a pre-event briefing given in Zulu or Xhosa, and some interesting and heartwarming stories have emerged from these parkruns. 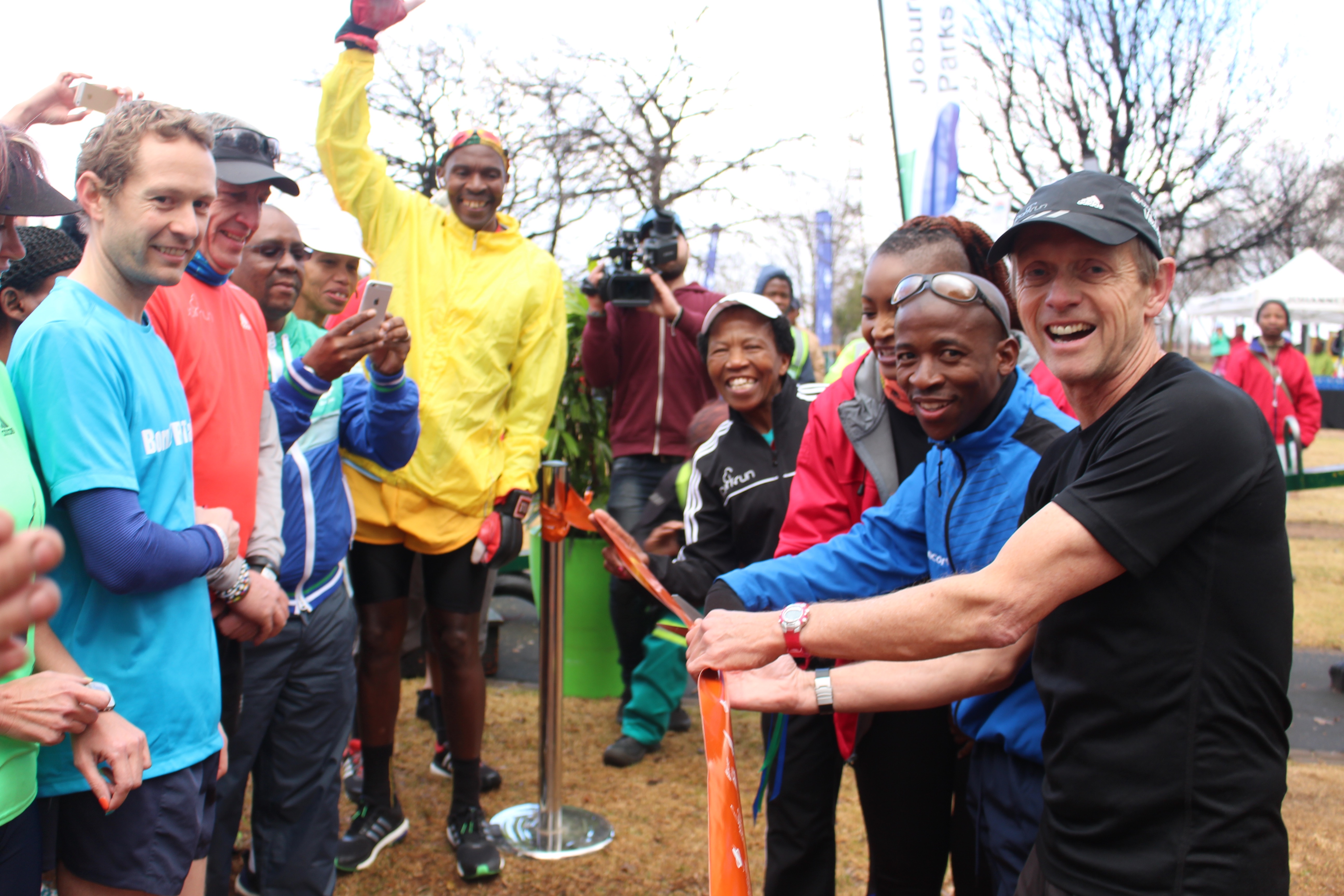 At the launch of Mofolo parkrun a string quartet entertained parkrunners, and there was singing and dancing on its famous rainbow stage. 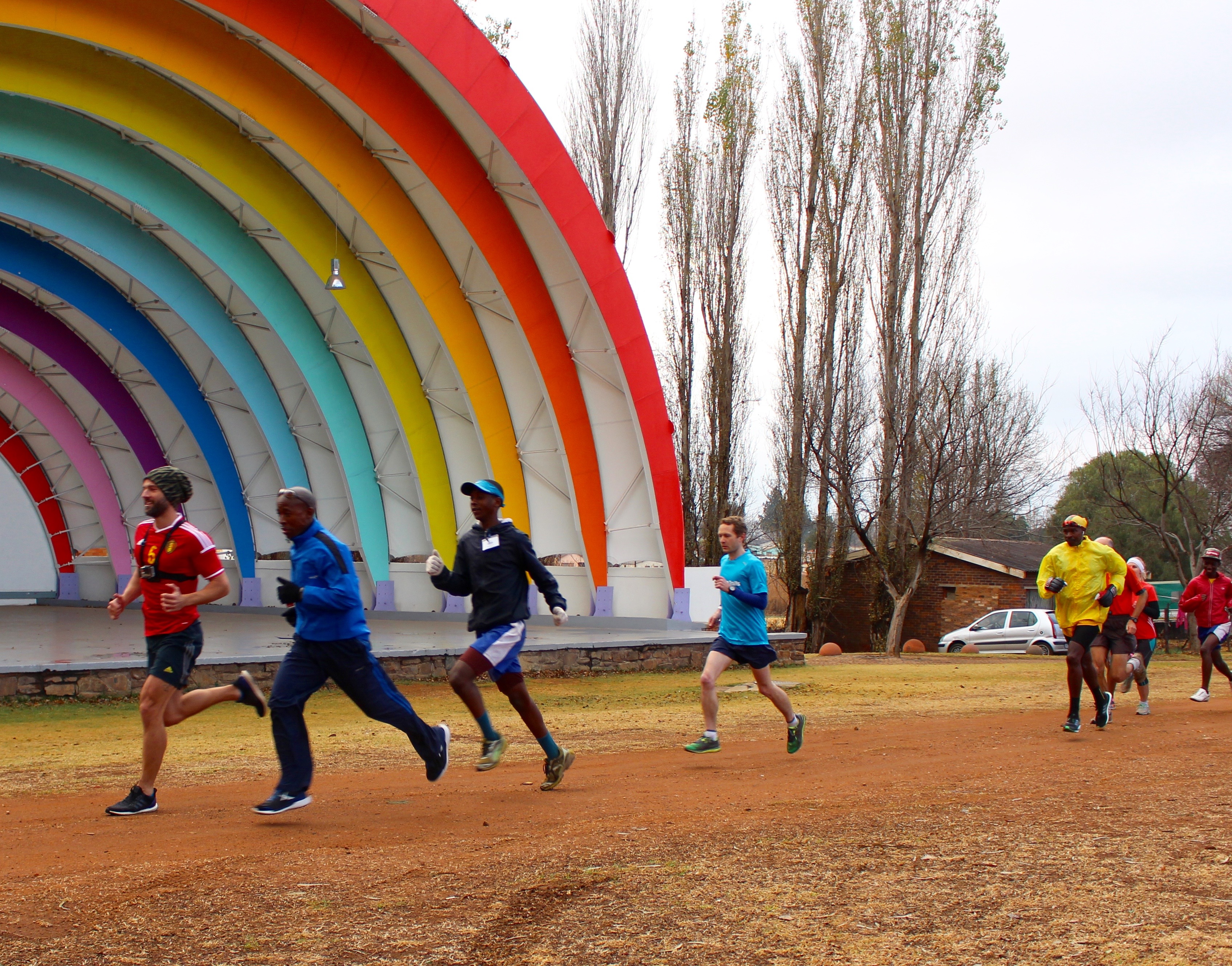 Nkomazi parkrun once delayed its start because visitors from the Kruger Park were blocked by a pride of lions lying in the road. parkrunners at Umfolozi parkrun are often accompanied by curious giraffes. 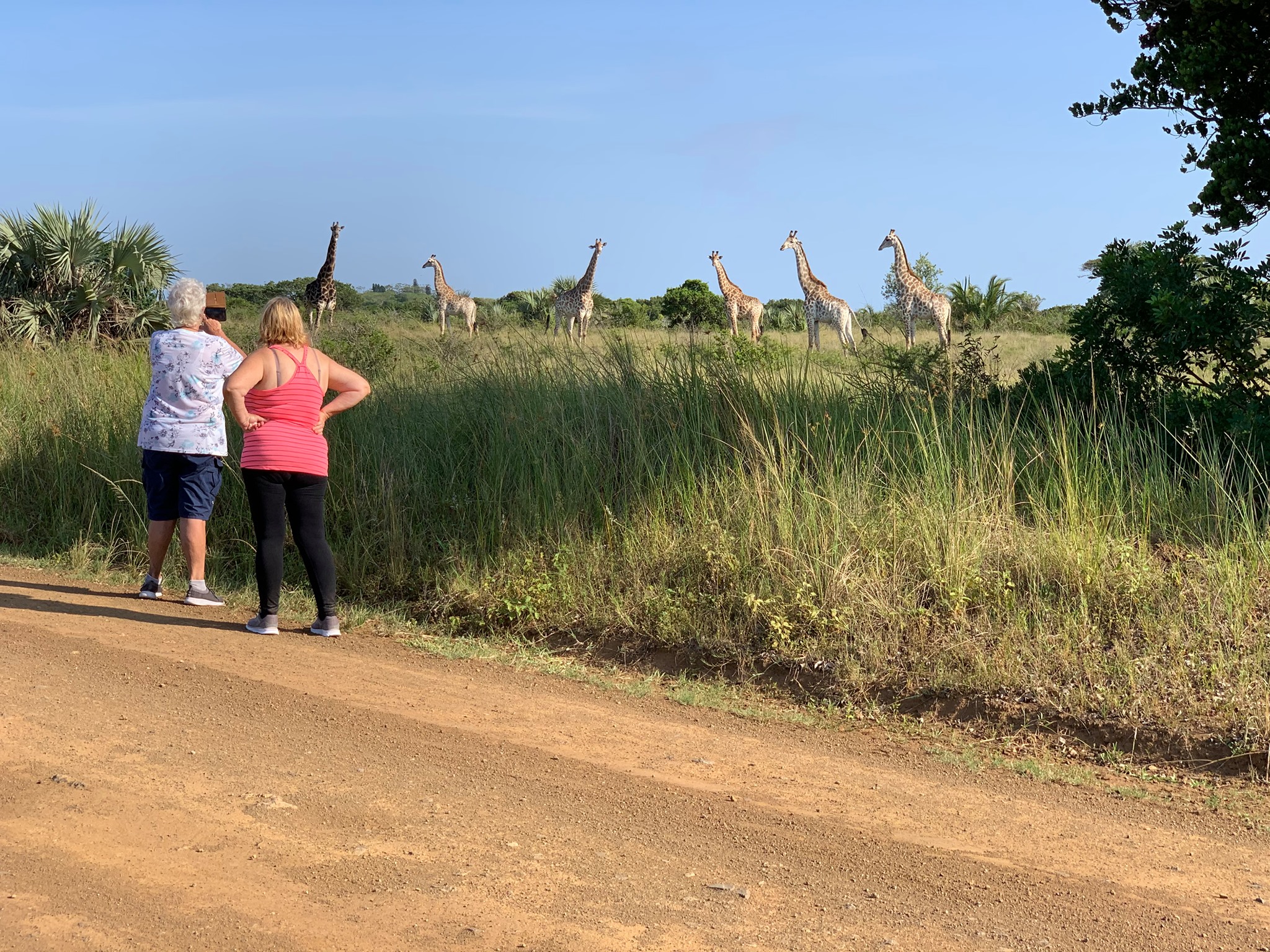 Pelicans regularly hunt for fish in the lagoon at Walvis Bay parkrun and whale sightings are common at many of our coastal parkruns. 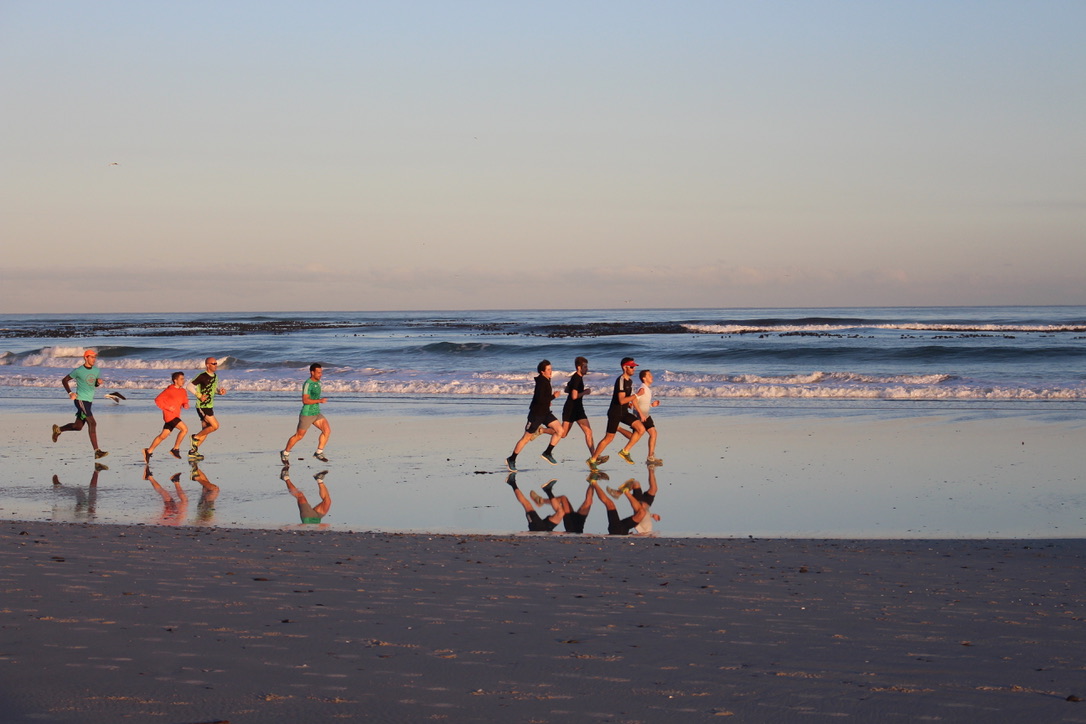 I don’t believe any of us had an inkling of how popular parkrun would prove to be in South Africa. We had no idea that several of our parkruns would regularly number over a thousand participants and a few over two thousand. 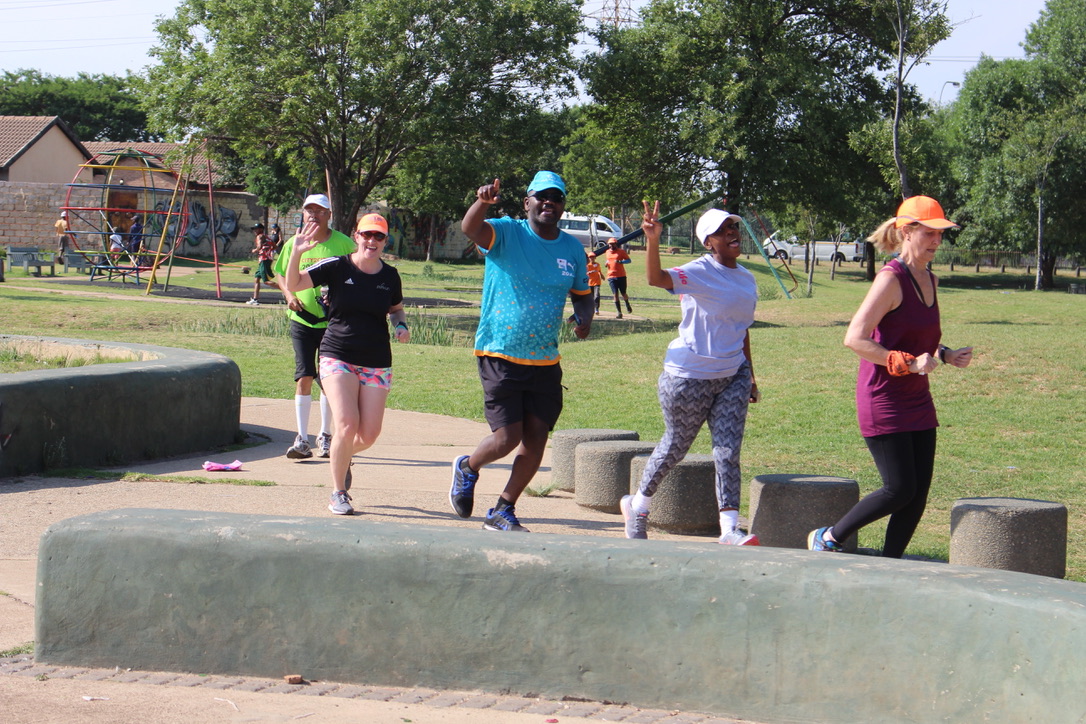 As I cast my eye over the very first set of Delta parkrun results in November 2011 I am filled with nostalgia at the wonderful memories they stir up. Importantly however, I am struck by how many of those original parkrunners are still taking part a decade later. 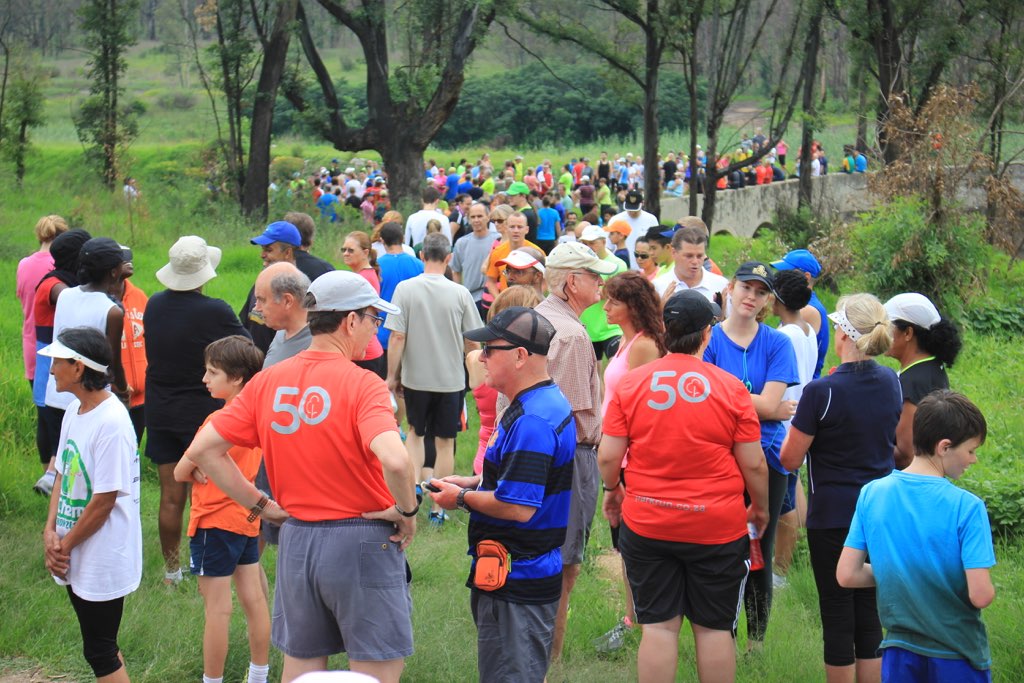 It’s amazing how parkrun can become such a permanent and important part of our lives. Here’s to the next 10 years. 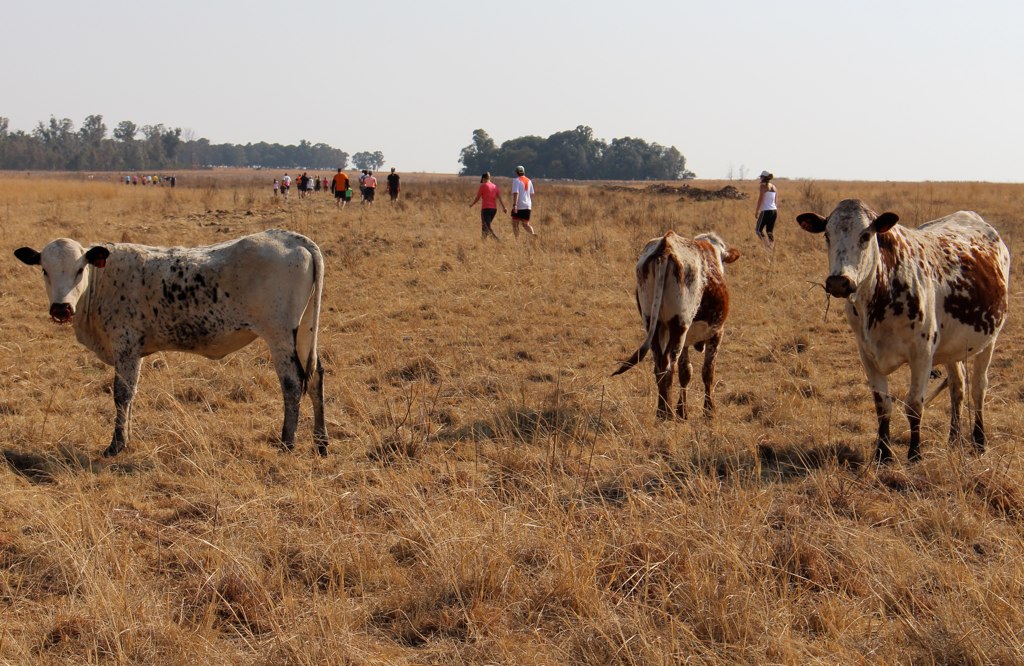