The old saying goes, “behind every successful man there stands a woman”, but in the case of Grahame Gronow, it was two women parkrunners leading him to become a legend of Hervey Bay’s parkrun volunteer team.

In 2014 Grahame’s daughter Kelsey was one of Hervey Bay’s first participants. Kelsey persuaded mum Lyle to go along and run with her which left Grahame on the sidelines spectating. Grahame soon realised there was always a need for volunteers and the rest is history.

Grahame is very proud of his 256 volunteer stints, which saw him handing out the finish time tokens on 242 occasions. He says prior to COVID he also used to take all the tokens home with him after each parkrun, collating them all correctly and replacing any that had gone walkabout. Now he’s added cleaning the tokens after each event before putting them all back in order ready for the following week. 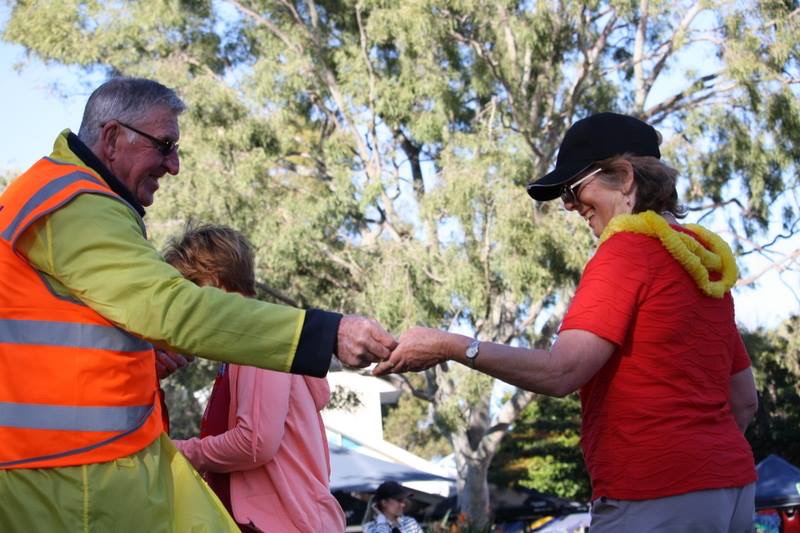 Whilst it was Grahame’s own family getting him involved more than seven years ago, he says he loves how family orientated parkrun is for many others. He loves seeing mums, dads, children and grandparents all out on a Saturday morning together being as competitive as they want.

Grahame says he loves the occasional junior takeover volunteer days when children can run the event with adult supervising. He often sees many of the children putting up their hands to volunteer with their parents.

As for his own parkrun times, he says he’s completed four and he was tail-end Charlie (tail walker) on one of them. “At 76 years old I find it a little more difficult to complete the distance but having said that there are plenty far older than me who turn up each week to cover the distance.”

Grahame says parkrun has given him so much more than the time that he volunteers. He says he loves mixing with members of the community on a weekly basis, “I’ve made so many new friends through parkrun.”

And the icing on the cake for Grahame is handing out finish tokens. He loves being able to see parkrunners improve their fitness. 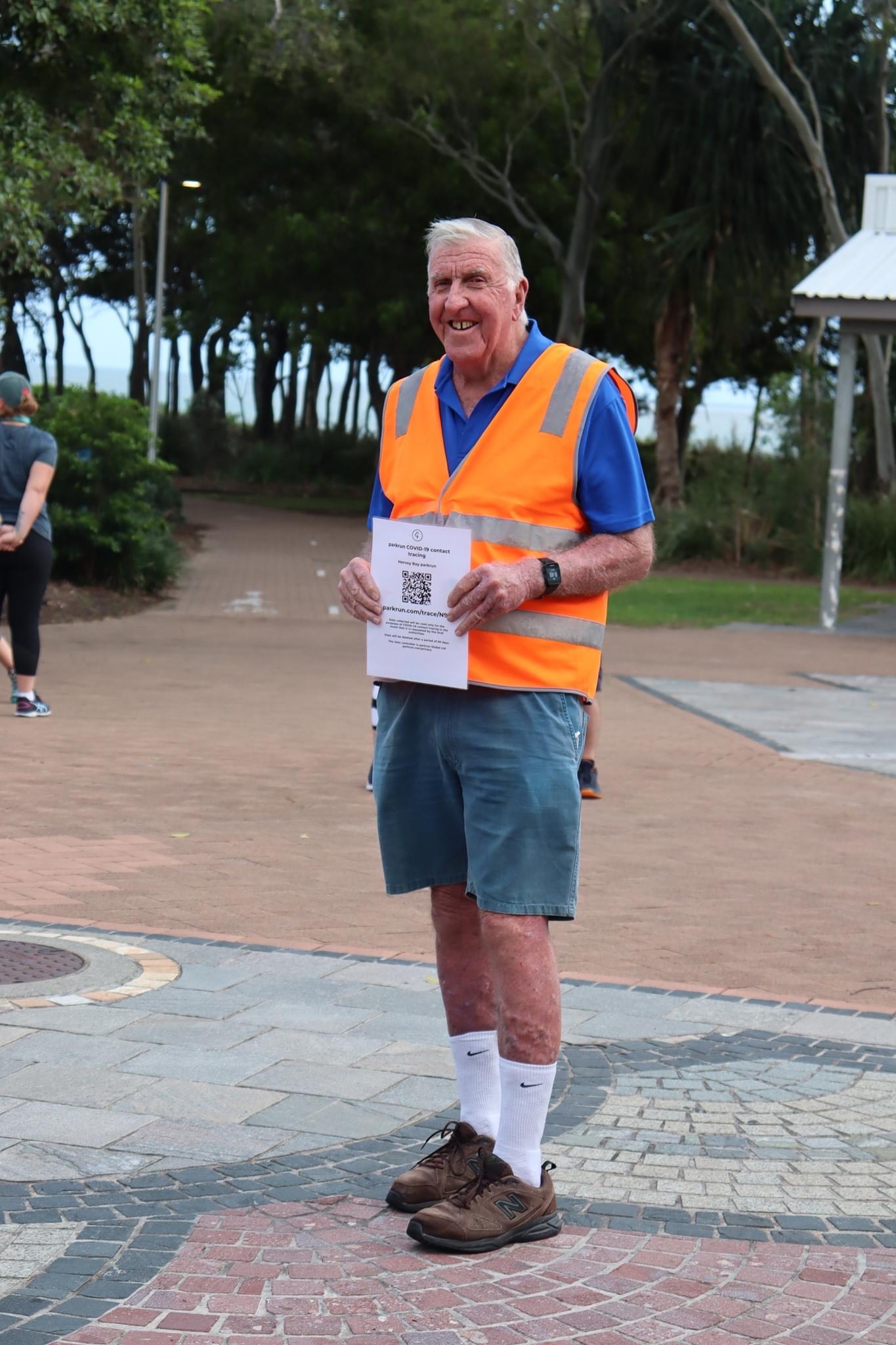