It’s impossible to be too slow 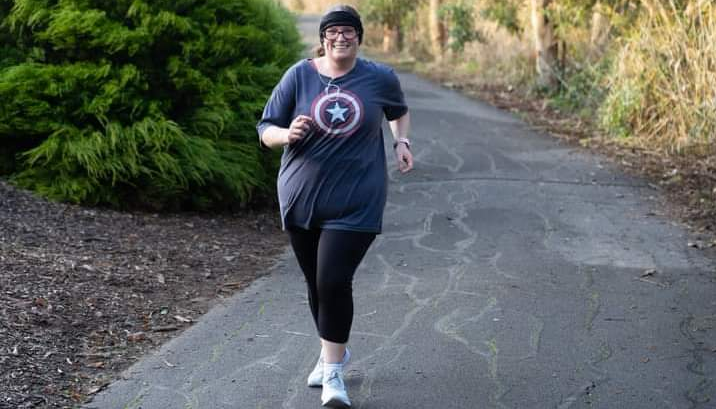 Almost everyone has had the same thought at some point. I’m too old, young, shy, anxious, unfit…

When a friend suggested to Christie Farrow that she might like to take part in parkrun her reaction was “I’m too slow”.

Sport wasn’t part of Christie’s life growing up. It was something she enjoyed, but only if she was watching someone else take part.

However, after starting to walk with a friend a couple of times a week, she recognised that she was starting to enjoy exercising.

And it was by completing 5km at a community fun run that Christie grasped that she could participate in parkrun.

“I realised that it wouldn’t really matter that I was slow.” 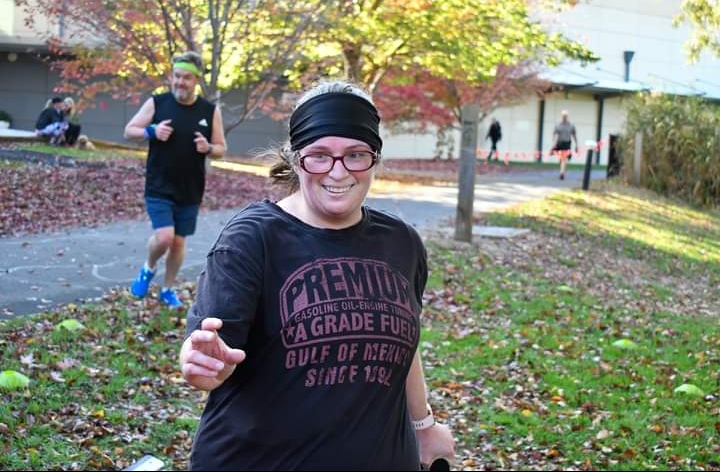 Taking part in the first event at Mt Barker in South Australia, Christie concluded that comparing her speed against others had held her back.

“I realised that it wasn’t about everyone else, it was about myself.”

“People can power-walk faster than my running, but it doesn’t matter, it is about participating.”

Spending Saturday mornings with parkrun has quickly become a habit for Christie.

“It’s a good motivation to go running with other people. I like the accountability of going every week and getting it done.”

“I want to keep doing it and reach my milestones.”

Even when illness struck and she was unable to run, Christie was able to keep the parkrun habit going by volunteering.

She said the moment she put the orange volunteer vest on, she immediately felt accepted.

“I still wanted to be part of parkrun, and it was great. Everyone just says hello to you and you feel great.” 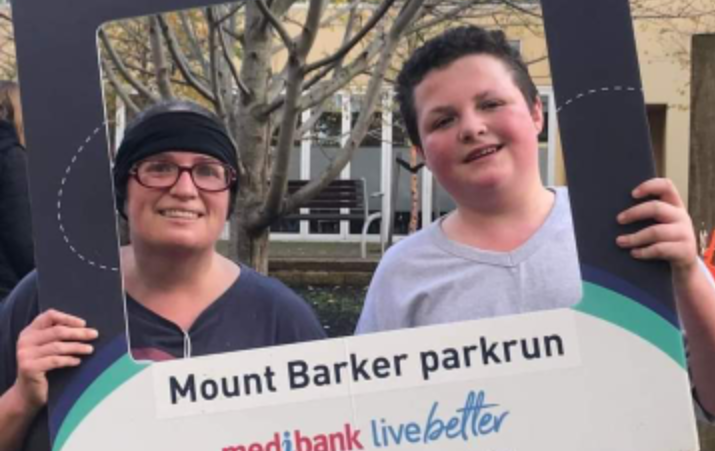 Christie’s love of parkrun has also carried over to family members who have joined her.

“I didn’t recruit them on purpose. My nephew just rocked up one morning, just because he heard me talking about it.”

Though not one for regrets, Christie does wish she had joined parkrun earlier.

“I realise now that of course, you don’t have to be fast to take part in parkrun. It’s impossible to be too slow.”