parkwalkers are here to stay!

October has sadly come to an end, but what a month it’s been as we’ve celebrated parkwalk at parkrun!

Over the past five weekends, more than 100,000 5k walks have been completed at parkrun. This includes welcoming 10,000 new walkers to parkrun, as well as inspiring thousands of existing parkrunners to join the fun at parkwalk!

Although #parkwalk was held across one month, we hope that the impact will be long-lasting – shining a light on parkrun as a great option for people to be active together and be part of a positive and supportive community, however suits them.

parkwalkers are here to stay!

You may have spotted the new parkwalker volunteers this month and we are delighted to announce that this volunteer role is here to stay!

So far, more than 7,000 different people have pulled on the new blue parkwalker vests and have supported and encouraged walkers at parkrun events all over the world.

Walkers will always be welcome at parkrun and parkwalker volunteers also help to highlight the inclusive nature of parkrun to those who are yet to take part… just by being there.

To celebrate a fantastic month, we’ve put together some of our favourite quotes from across social media to highlight what parkwalk has meant to you…

“Walking at parkrun is something I am incredibly thankful for as it reconnects me with my running friends, even if I can’t keep up with them. I love that no matter your pace, you are cheered on and celebrated the whole way around!”

“After breaking my neck in a car accident I was fitted with a halo brace. Upset at the prospect of not being able to attend parkrun for 6 months or more I decided that I would walk it instead.

“The support I had from the parkrun community was amazing and no one was bothered by the time it took. I can now look forward to a time when I may be able to run it very slowly.” 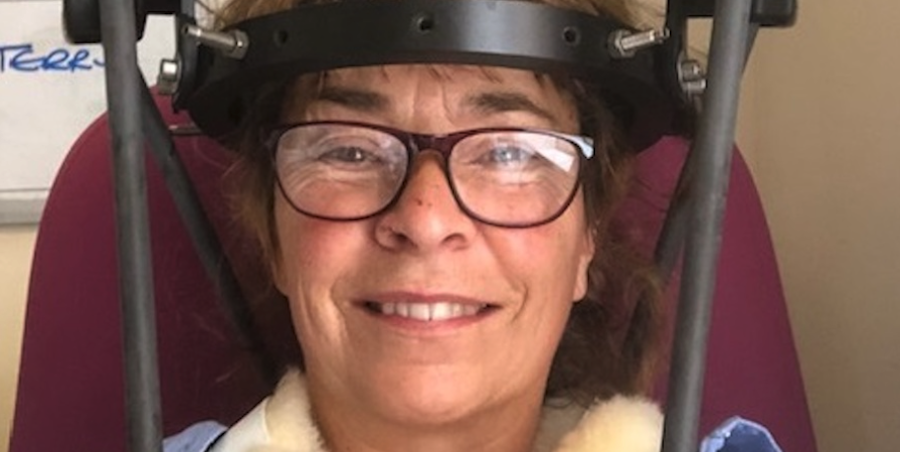 “Four new parkwalkers and a parkrunner enjoying the beautiful hills of Lakeview parkrun. I returned to running as a parkwalker myself eight years ago. From little things big things grow. So happy to see these women enjoying their parkwalking.”

“I had given up running several years ago when I got osteoarthritis.

“After two hip replacements and a re-homed puppy to look after, I got moving again, but I had not considered re-engaging with parkrun. It seemed to me that I would be in everybody’s way by walking.

“My niece suggested that we go to the local parkrun, which I was a bit dubious about but she assured me that many people participated by walking only and that it isn’t frowned upon by others.

“I could not have been more surprised. There was a tail walker called Carole who laughingly assured me that I could not be the last as she would take that honour and there were several others also intending to walk too.

“I am so happy that a chap in his 70’s with his faithful companion is able to parkrun.”

“I parkwalked at parkrun and it was a great start to the day!”

“I was a volunteer parkwalker. Loved walking and talking to people about why they joined parkwalk.”

“My hubby volunteered at Bathurst parkrun & walked & chatted with some visitors from Scotland. He normally walks anyway, but he remarked that he wouldn’t have done that without the role of parkwalker”