Why would the names Don and Anne Eddie be familiar to lots of parkrunners across Canada? Many of you may well remember meeting this lovely couple, who hold the record for the highest number of parkruns completed in Canada – our very own super tourists!

How did you hear about parkrun?

Our oldest daughter Jennifer is a runner and was living in Canberra, Australia when someone told her about parkrun. She did her first parkrun in September 2014.

When we were out for a visit in January 2015, she took us along – and of course we became addicted to parkrun! We could only do them while on holidays in Australia, as Canada did not have any until Okanagan parkrun started on 20 August 2016. We were fortunate to have been able to attend the very first parkrun in Canada – the first of many! 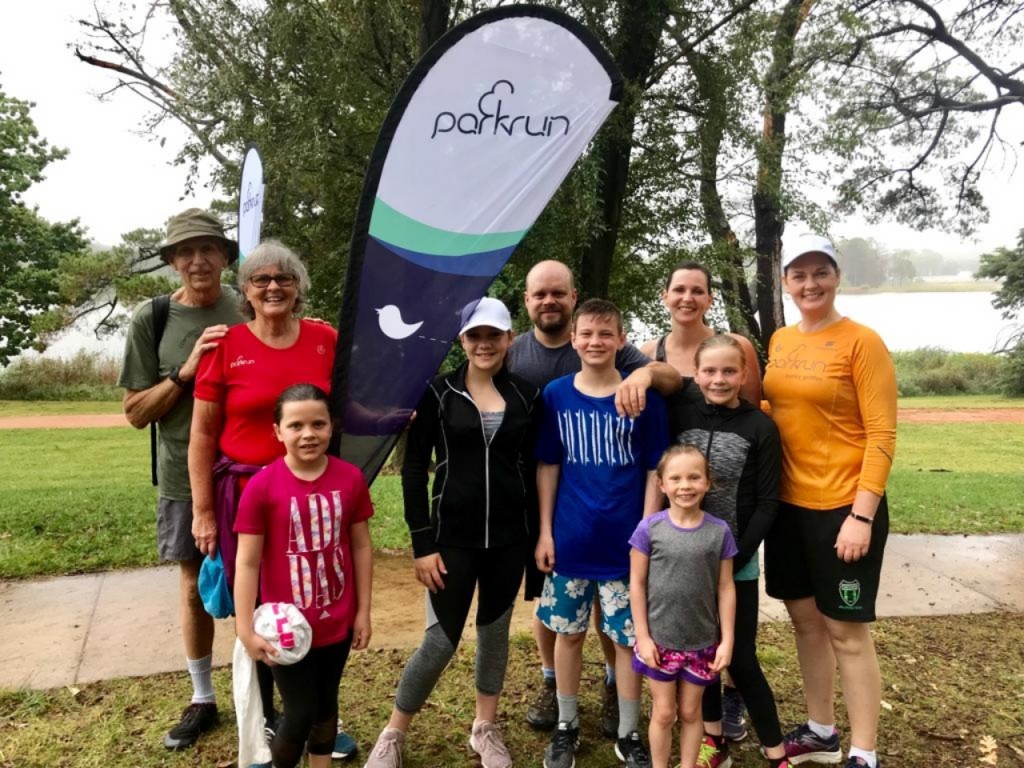 As we are retired, we travel a bit, especially as our 3 daughters live in France, USA and Australia. They are all involved in parkrun. Our middle daughter, Kathleen, her husband and 5 children have all participated. The youngest grandchild did her first parkrun while visiting relatives in Australia at the age of 4. And our youngest daughter, Maggie, who lives in Australia, participates when she can.

We plan our trips around parkrun – we look at the parkrun map and then work out a plan – sometimes staying in hotels and sometimes driving a couple of hours early Saturday morning. We are a bit fanatical in that we like to try as many different parkruns as possible. And we are trying to do the Alphabet challenge – we only need an I, J, U and Y (there is currently no parkrun starting with X). 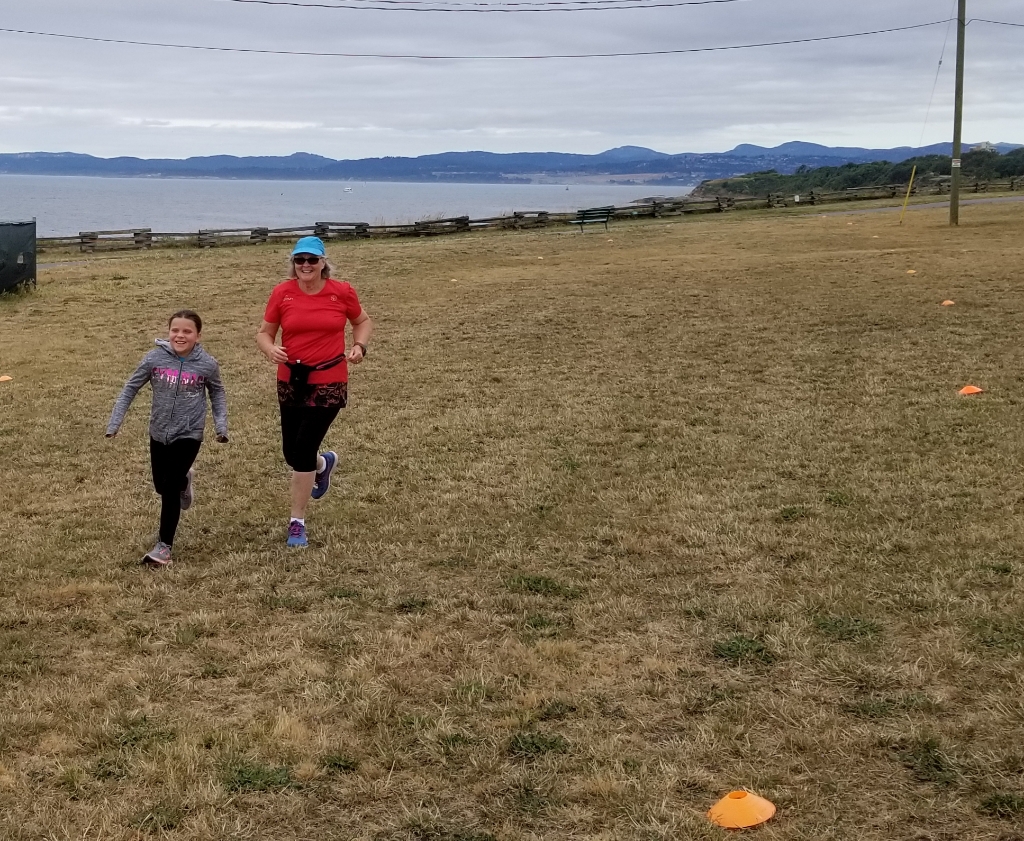 How many parkruns have you done?

We have also completed the ‘dateline double’. Although not officially recognized by parkrun, on March 9th 2019, we ran Richmond Olympic parkrun after getting off a flight from Australia. We had run Zillmere parkrun, Brisbane earlier that same day before boarding the flight – and by crossing the dateline, managed to complete 2 parkruns.

Can you tell us about the different parkruns you have experienced?

I think that the first Canadian parkrun in Kelowna (Okanagan) was the most memorable, and happy as we knew that soon there would be parkruns near us!

Every parkrun is different, and we have enjoyed every one. We have run on flat and easy trails, beaches, very hilly and rough trails through forests, beside rivers, lakes, and oceans. We have been told to be on the lookout for snakes, bears, turtles, geese!

We have run in large parkruns (599 runners) and small parkruns (9 runners)! But they are all the same in terms of friendly and welcoming people and how they are run and we generally join each group for coffee or breakfast afterwards.

As we want to experience the different parkruns, it is difficult to do some volunteering. Right now, I’ve only volunteered 10 times and Don 9 times – but we are working on that!

We hope to do a new parkrun in Canada before we head off to Australia in October. We are trying to decide which one, e.g. Nose Hill or Central parkrun, Burnaby. We are off to Paris at the end of the month and hope to try a different parkrun there too – maybe Fontainebleau. We will be staying in Australia for 6 months – and of course, we will be looking to do a few different ones!