parkrun comes to Toronto – all about Downsview parkrun

This week we hear from Cullen Price, Event Director of Downsview parkrun – the first parkrun within the city of Toronto – who celebrated their inaugural event on 21st September.

The Downsview parkrun core team is made up of Amy, Lawrence, Bonnie, Kate, Fred, and Cullen. Each of them discovered parkrun in their own way but all easily bought into the parkrun core values of building well-being and community through 5k runs! A good example of the inspiration that parkrun can deliver is captured by Lawrence: “I had never run more than a few minutes on a treadmill prior to my first parkrun and became instantly hooked on the sport, running the 2014 London Marathon just 15 months later.” 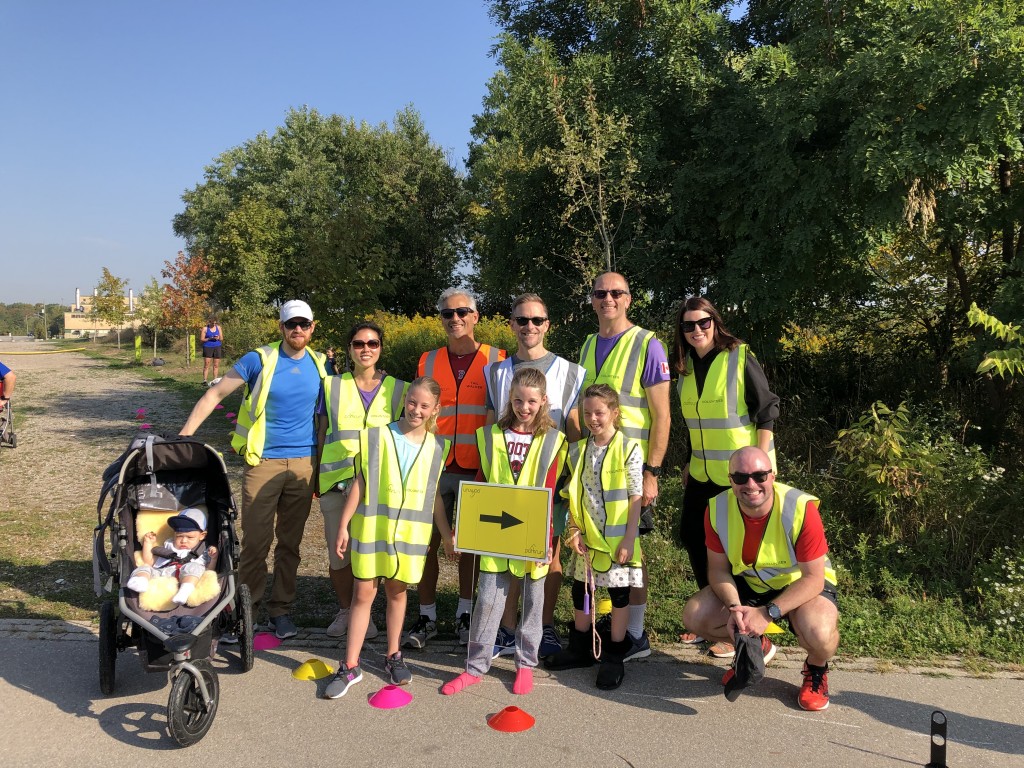 The core team has been assisted by the next generation of runners, including Kate’s children, Lauren and Pippa and Cullen’s children, Chloe and Owen—even Bonnie’s baby boy William got in on the launch event!

Amy, Lawrence, and Bonnie (through her partner Richard) got hooked at various parkruns in the U.K., including the original parkrun in Bushy Park, Hilly Fields in southeast London, and Poole in the south west of England. Kate, Fred and Cullen come to parkrun through their love of running and hearing people talk about how positive an experience it could be, including from a podcast of all things. 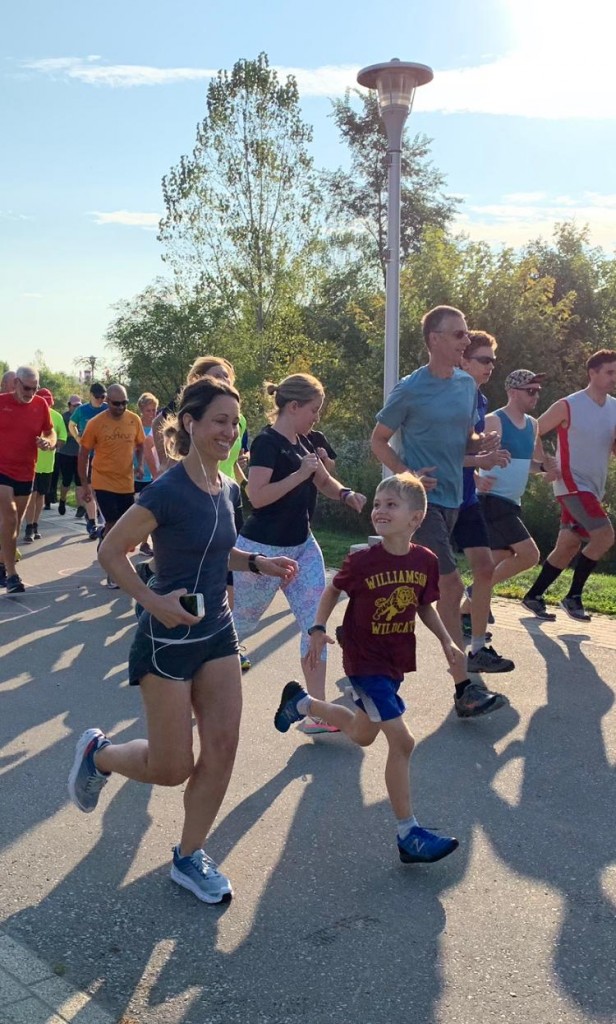 The meandering saga of getting a parkrun going in the City of Toronto started when Cullen and Amy joined forces in 2016. Yes, three years ago! By 2018 we were joined by Lawrence and in 2019 we had not yet convinced the City to waive permit fees (don’t worry—we’re still working on it!) when Bonnie suggested that we approach the federally-owned Downview Park. Fred joined us shortly after. We are very pleased to have launched on Sept 21 with 65 parkrunners! 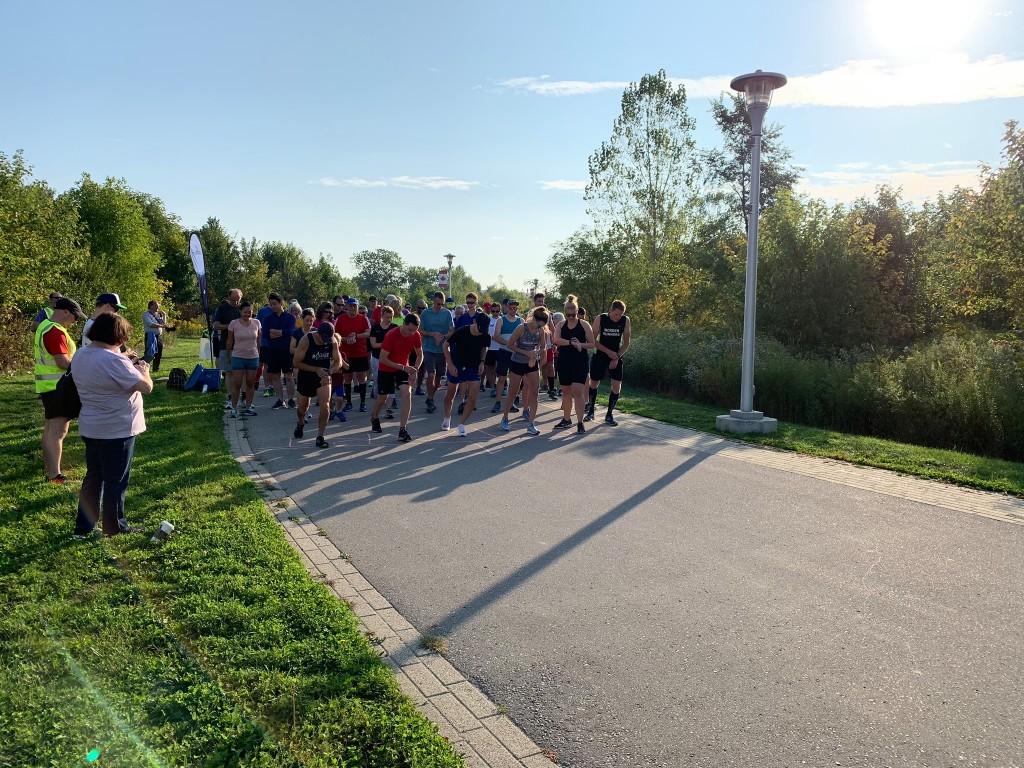 The core team members have all benefited enormously from running and are keen to give back to the community. As Fred puts it: “I have been blessed in my running life with personal bests and personal worsts but most all of with personal relationships that I have gained within our running community.”  While we are currently the only parkrun in the City of Toronto and will draw from a large area, we are hoping to engage at the local level in the surrounding area. We want to get locals out on Saturday morning to run, walk or volunteer—maybe even for the first time.

Downsview parkrun is run on the grounds of the former Canadian Forces Base Toronto. It is now a dynamic urban park that offers education, sports, nature, recreation and cultural events. The parklands offers a 2.7 km circular path with stunning views and a few rolling hills.