The view from the back

Getting up and out of the house before 9 am in not my strength but on a beautiful late summer morning I found myself at the start of the Eramosa River Trail parkrun.

I even managed to talk my partner, Sylvain, into joining me for his first 5K. This was quite an accomplishment as he has previously stated he’d only run if chasing a ball on the tennis court or if being chased by someone else. 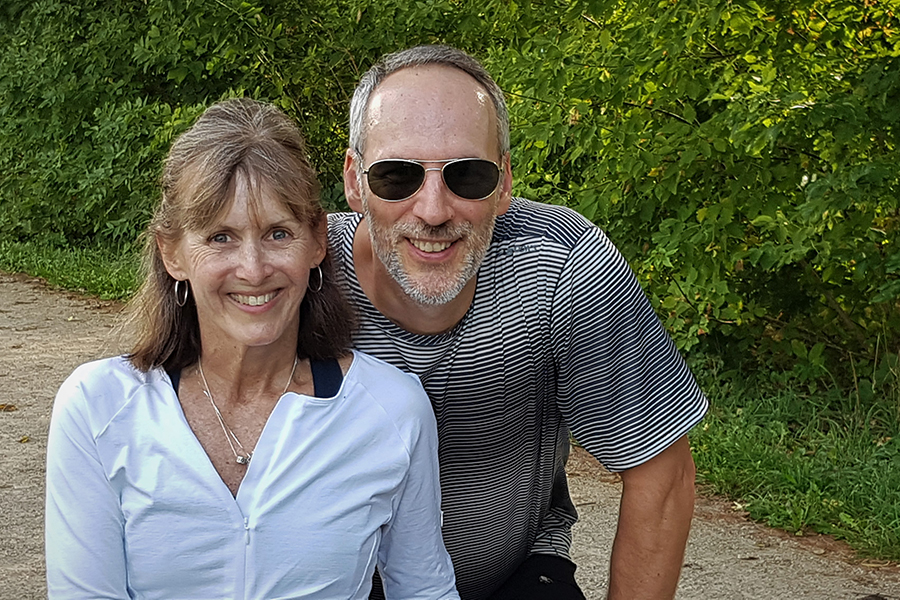 As it turns out, parkrun is a great way to start the day.

I admire and secretly wish, I was one of the gazelles at the front of the pack gracefully gliding to the finish line. However, there can be some advantages to be a bit of a turtle and at the back of the pack.

You get a great vantage point to admire the full range of participants – younger and older, parents with youngsters in strollers and walkers/runners with dog companions. You get to have little conversations with the incredible volunteers (including the man dressed as a pirate at the turnaround point) and even be reacquainted with someone you haven’t seen in 15 years. 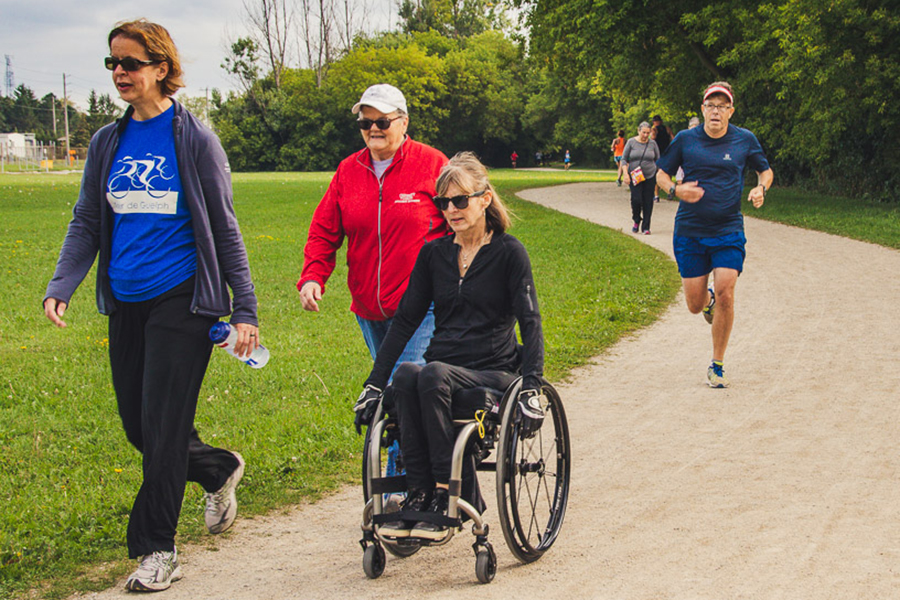 You get to enjoy the sunshine on your face, the clouds in the sky, the coloured leaves that have fallen on the path and the occasional paddler canoeing on the river.

For those that might not consider themselves “a runner” or are worried they walk too slowly, don’t hesitate in coming out to parkrun. Everyone has been very welcoming and encouraging and there is a celebration of everyone’s ability.

Just come out and you’ll feel a great sense of accomplishment and pride in being part of a wonderful community. 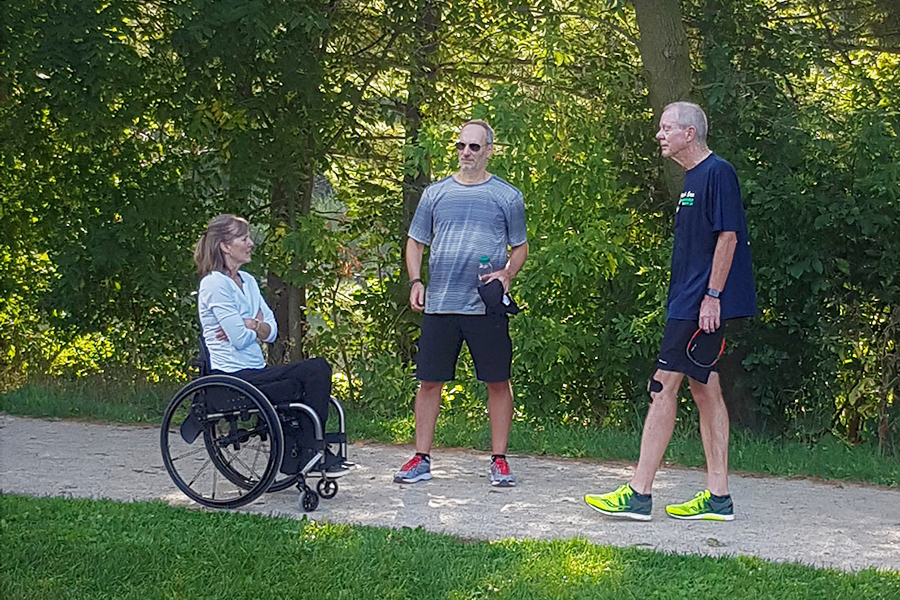 Thanks to the organizers and volunteers of parkrun for creating such an inclusive and accessible event.