The joy of volunteering at parkrun 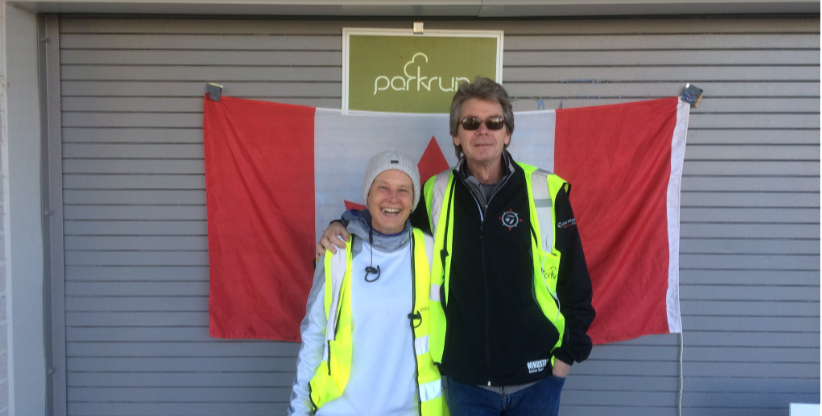 Ted has been to Meadowvale parkrun more than anyone else – but he has never participated in the 5km course. Event Director Lawrence Jeffery explains how Ted became an integral part of their team.

A parkrun fills its roster from various sources. Walkers, joggers and runners who want to offer a helping a hand. and high school students clocking up the community hours requirement are just a couple. And sometimes, you find someone like Ted.

His story started in early March 2018. A call was put out for some people to come complete the course as part of the Meadowvale test event before it’s inaugural day at the end of the month. 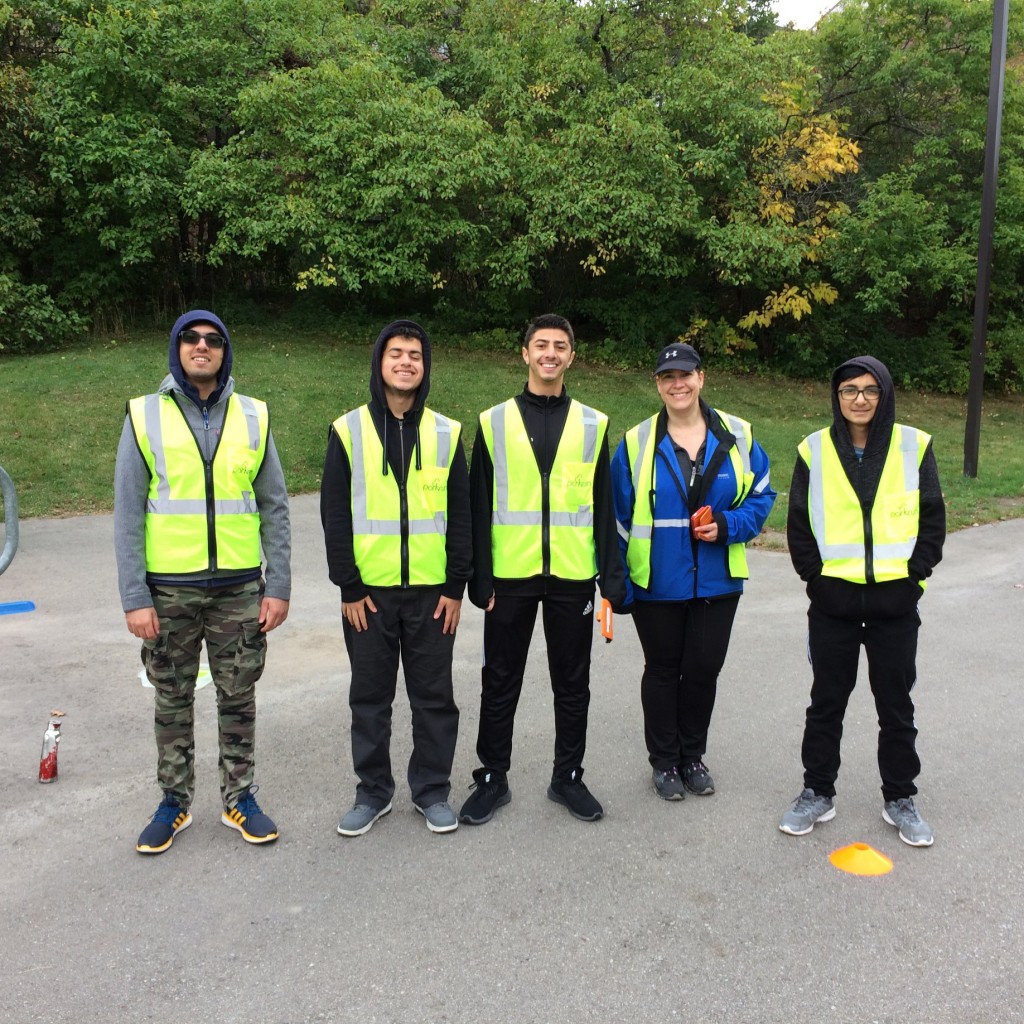 Vicki, the wife of Event Director Lawrence asked her runner friend Marion if she was interested in coming to the test. Marion happily agreed and turn up that day with her husband Ted for support.

Marion was instantly hooked and has been a regular at parkrun ever since. In fact when going on vacation, she has checked other parkrun locations and adjusted her plans accordingly.

After the 2nd Meadowvale event, Marion mentioned that Ted was just standing around waiting for her to finish and he should “make himself useful”! The next thing that happened was that Ted was assigned the timer role.

He is now so integral to Meadowvale parkrun that on the odd occasion that he has other plans, people notice Ted’s absence and are concerned about why he is not there.

We often try to have a second timer to reduce timing issues, and Ted jumps right in to teach anyone new what is involved in this important role.

As of writing, Ted has been a volunteer at Meadowvale 69 of 79 events. He has also ended up volunteering at other locations when Marion visits to run there. 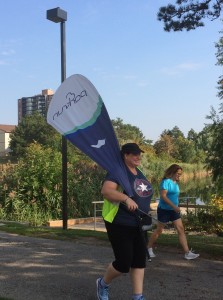 Thank you Ted for your commitment to Meadowvale parkrun and to all of our other volunteers too!

The best possible start to the New Year

When Martin Lacelle announced that he would pass on a New Year’s Eve drink because he intended to get up early and run, his friends turned on him.  “Who saves themselves for a New Year’s run?” they asked incredulously. “I do,” he responded, then added, “and so do some of my parkrun friends!” So, heading…