How did you first hear about parkrun? James and Jodi from Taber, Alberta, share their story about the influential role James’ Dad played in the founding of Trout Pond parkrun.

This time last year we would’ve just held our 2nd parkrun, still trying to get used to juggling the scanning, timekeeping, token hand out and volunteer organization. Now, a year later it’s like second nature, we have a wonderful group and even have a rotating shift of run directors, which is fantastic! 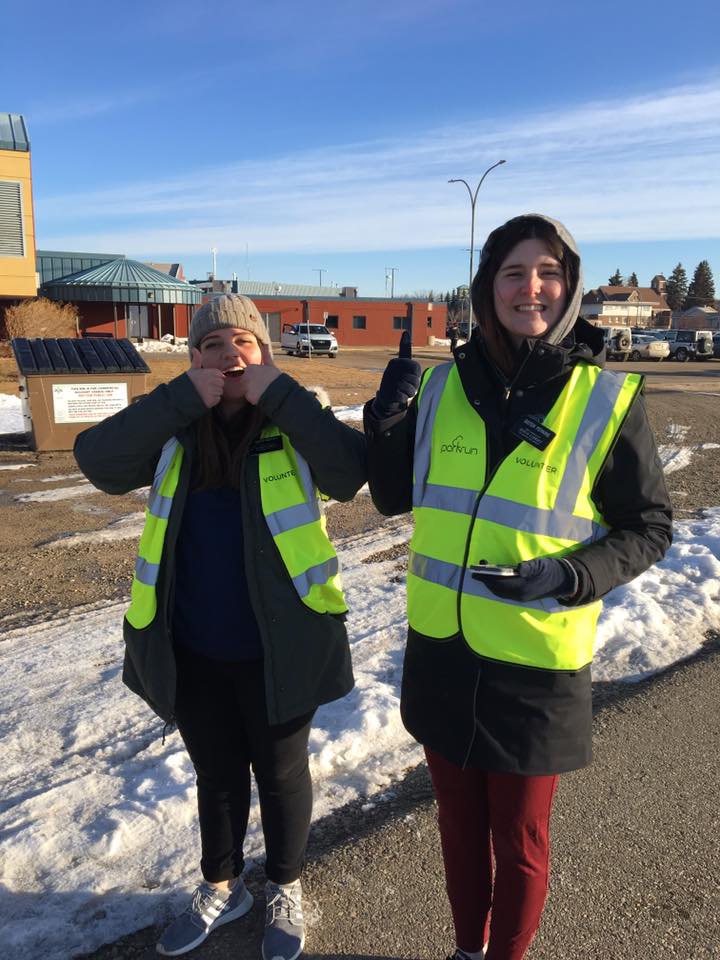 Trout Pond park is being manicured into a beautiful spot for camping and recreational activities, it’s a beautiful location already, even more so when it’s completed.

In July 2018, while back in England, Jodi and I joined my Dad at his local parkrun in Shrewsbury. We’d never seen so many people gather in one place to run, which wasn’t an official race event; we were amazed to see over 400 participants of all ages and abilities ready to tackle the 5km course, including 2 upward flat sections. Dad, at 67, ran 26:35. I can’t believe we hadn’t heard of parkrun before, it’s a fabulous idea.

Dad suggested we should start one in our home town of Taber, as the events are entirely volunteer-run and can be held anywhere in the world. He’d already done some research and told us there were a few around Canada already, with Nose Hill, Calgary and Okanagan, Kelowna being the closest to us. WIth Calgary 3 hours away and Kelowna 9.5 hours away, we could definitely look to having one in Taber. 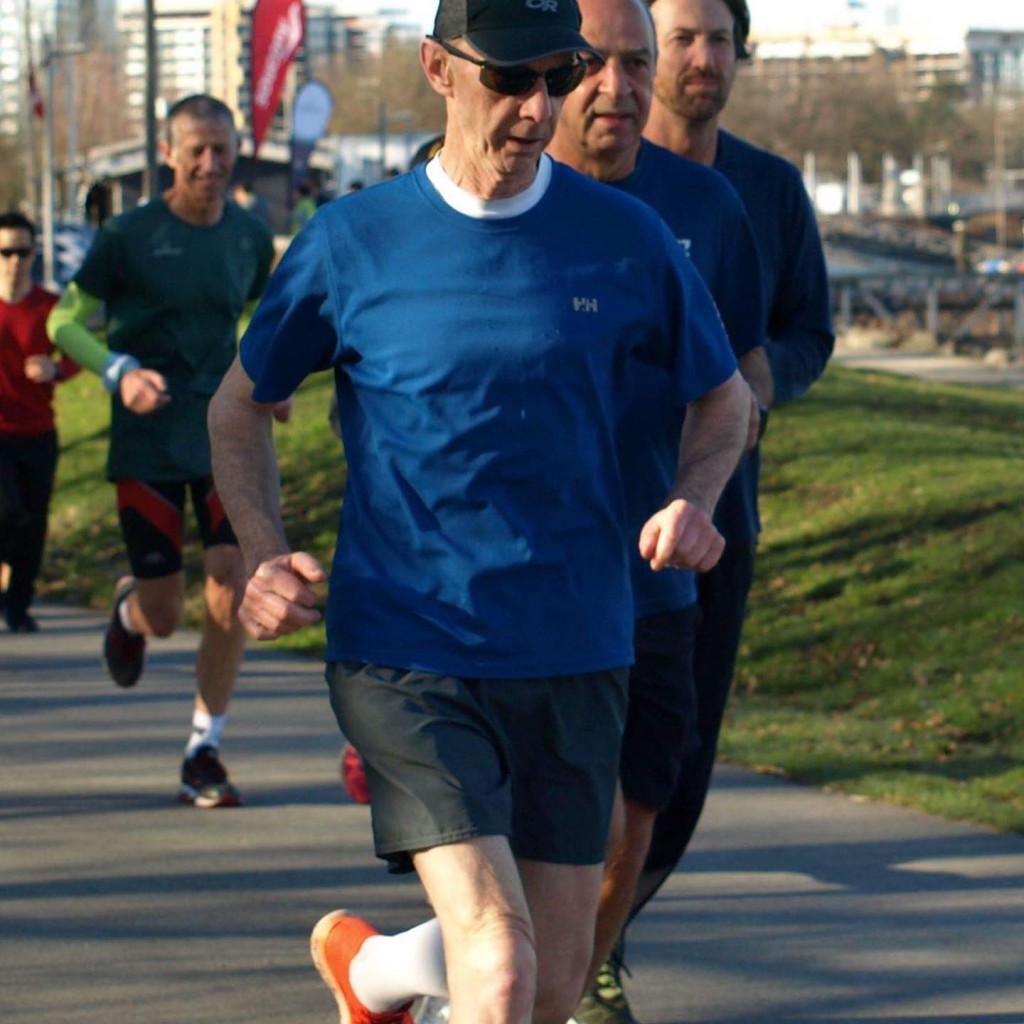 Dad said there was an email address to contact if you are interested in starting up an event, so I did, and Alberta Ambassador Suzanne was in touch shortly after. The ball was rolling!

After emails, route planning, risk assessments, start-up fundraising, meetings, naming our parkrun, a crash course training session in Nose Hill and a trial run on our own route, we hit the ground running (haha!) on 27th October 2018 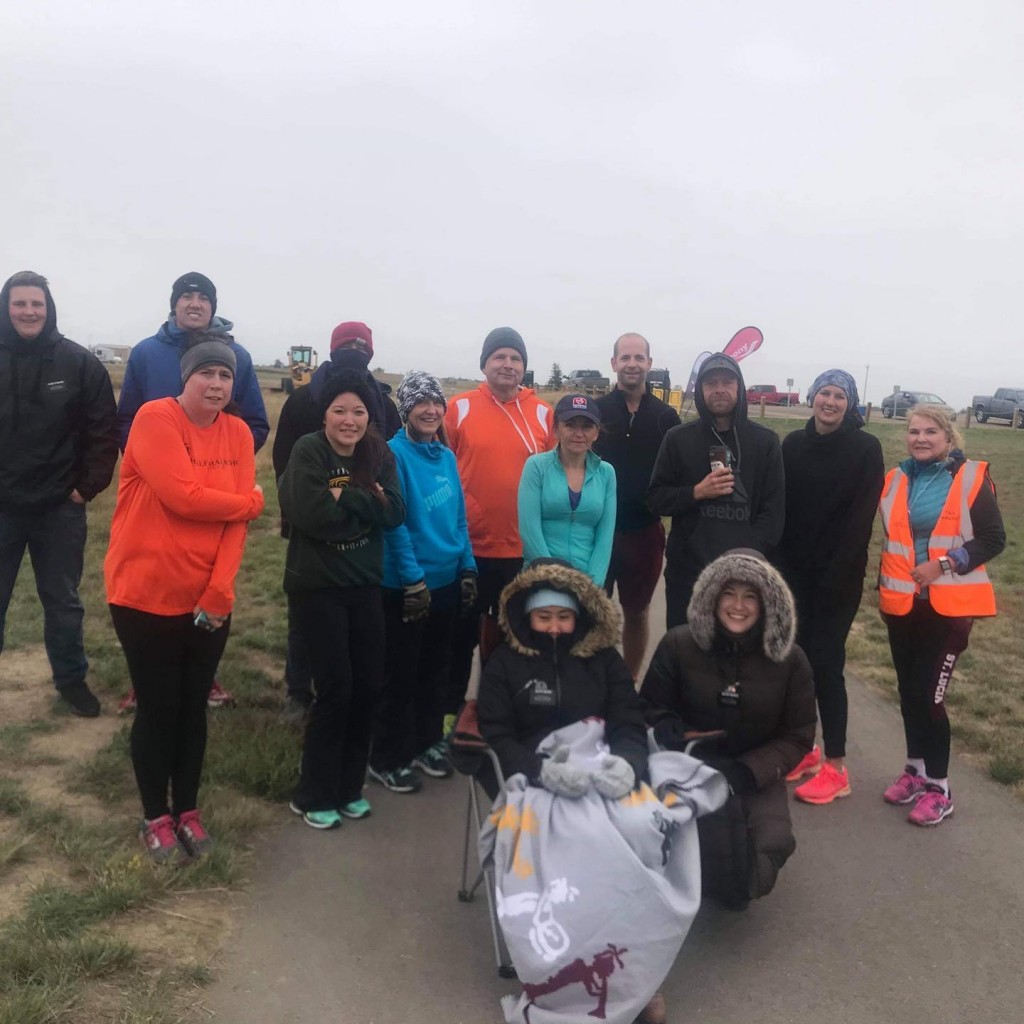 parkrun has certainly helped me physically and mentally, not just when I participate, but volunteering as well – such a wonderful feeling. I thoroughly enjoy seeing all the parkrunners on a weekly basis, socially and watching everyone’s progress. We have more than 200 registrants for Trout Pond parkrun now, and for a town of 8,000 that’s great!

We suddenly lost Dad in September of this year, which was a total shock to our family, but one of the many things we shall remember him for is his love of parkrun. We got to run with him at Richmond Olympic parkrun in March of this year, and he also ran twice at our very own Trout Pond parkrun. It was great he got to meet our parkrun family. For the next little while, whenever I complete a parkrun, I shall be doing in memory of my Dad, so that in a way he can reach the 50 parkrun milestone that I know he would’ve made it if he was still with us. 18 more to go. 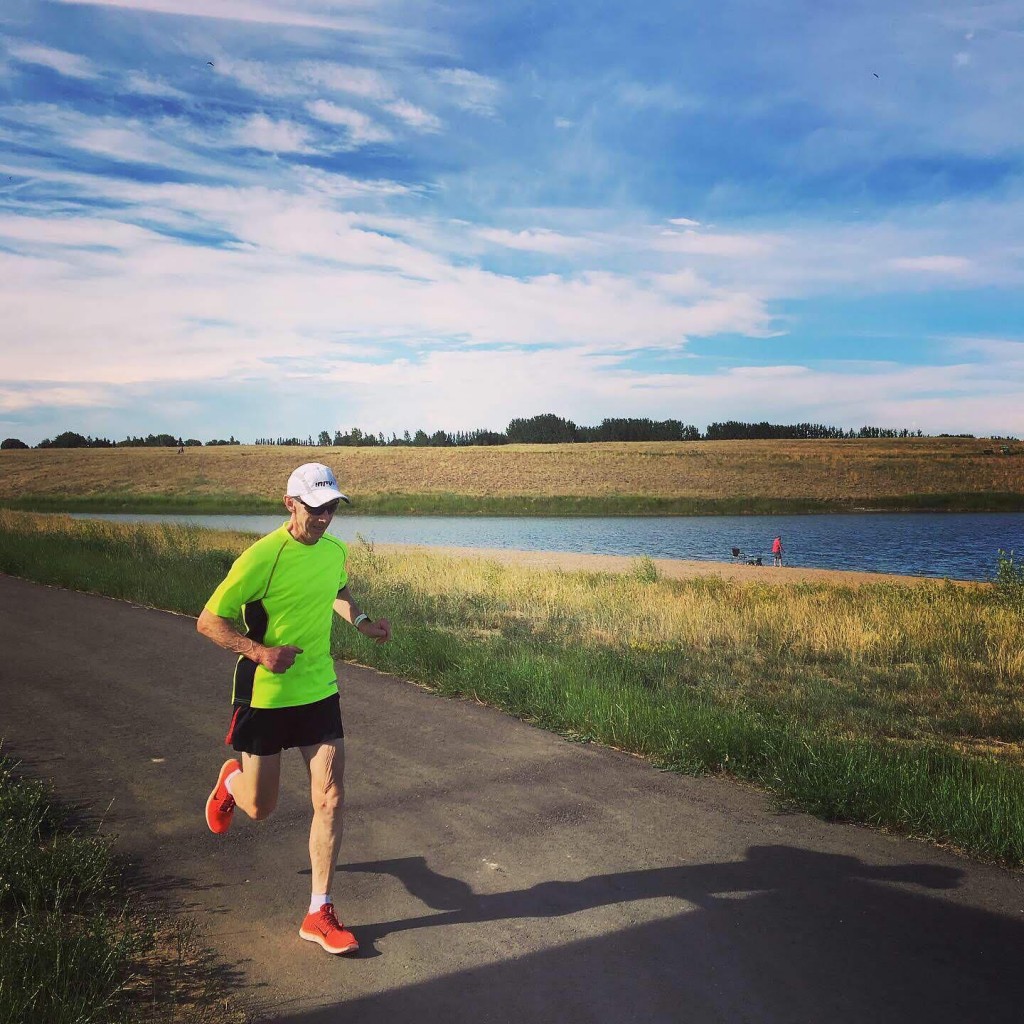 The best possible start to the New Year

When Martin Lacelle announced that he would pass on a New Year’s Eve drink because he intended to get up early and run, his friends turned on him.  “Who saves themselves for a New Year’s run?” they asked incredulously. “I do,” he responded, then added, “and so do some of my parkrun friends!” So, heading…