New Year’s runners at Richmond Olympic parkrun were privileged to meet a real life time traveler on Wednesday. But how could they tell? Because she was dressed as “Doc” Emmett Brown from Back to the Future, of course!

Donna Markwick completed Zillmere parkrun in Australia at 7am on New Year’s Day, and boarded her flight which crossed the International Dateline. She landed in Canada ready to complete Richmond Olympic parkrun – also on New Year’s Day! 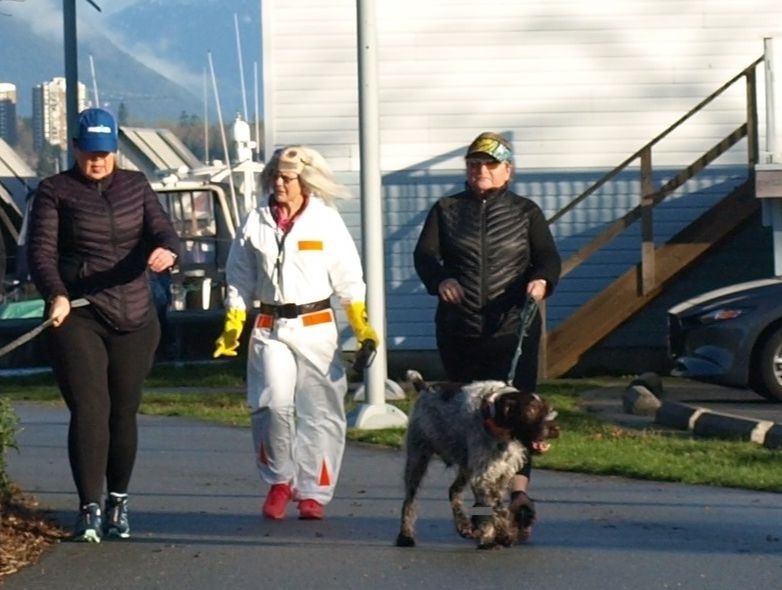 Although other runners have previously completed a “dateline double,” this isn’t officially recognized by parkrun and the second run counts only as a Freedom Run. However, Donna completed the feat on the only day of the year when participants are permitted to log 2 parkruns in one day – New Year’s Day!

By running at Zillmere, Donna also managed to attain a coveted “Z”, meaning she has now completed events beginning with all 25* letters of the parkrun alphabet!

And that’s not all! Since Richmond Olympic started at 10.30am, and Donna volunteered as Tail Walker, this meant that she was also one of the very last people on the planet to cross the parkrun finish line on New Year’s Day. But then, what else would you expect from a Time Traveler? 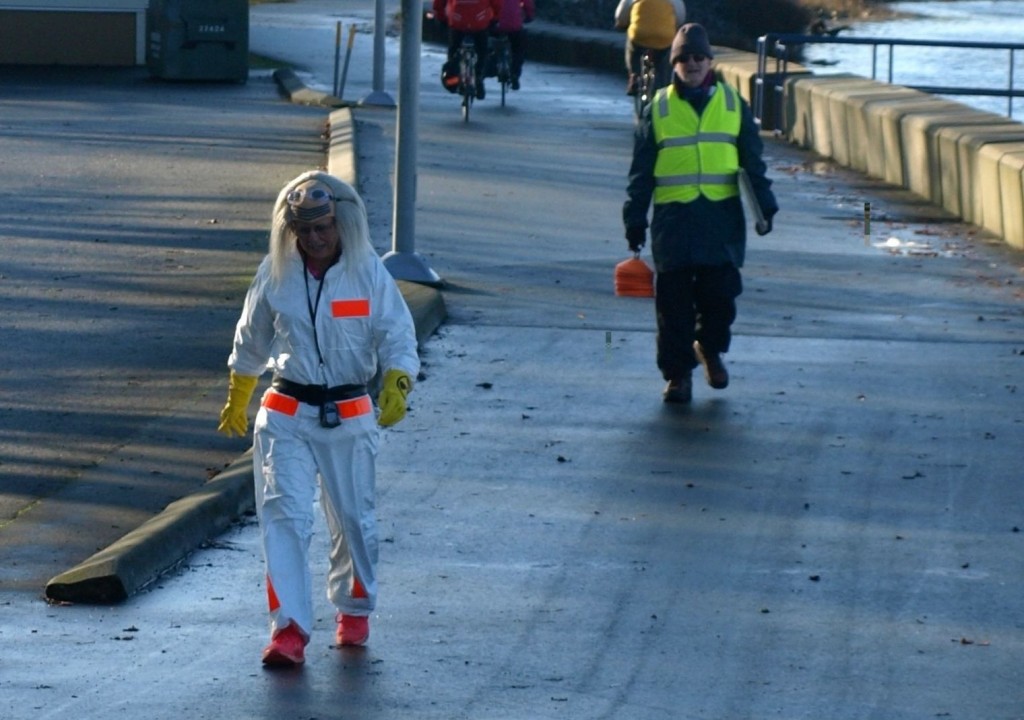 *Why only 25? Because there are no parkruns that begin with the letter X…yet!