I belong at parkrun

When May Wang moved to Canada from China with her family in 2013, she was looking for something to give her a sense of belonging in her new country. Almost 7 years later, May knows she has finally found the perfect community – parkrun!

May was first told about Richmond Olympic parkrun by a friend in December 2018, but was apprehensive of the cold winter weather and the worry that running was for only for the young and fit, not for a woman in her fifties to start! Nevertheless, she plucked up the courage and started in March 2019.

Her first parkrun experience might have put off less-determined first timers – she got lost on the way there, had to start late and catch up with the Tail Walker, only to then underestimate the finish point and stop 1km early by mistake! She powered on through and finished in a very respectable 39 minutes.

My favourite part of the run is coffee!

The best part, however, was being invited along for coffee afterward. This was where May first got a taste of the parkrun community. “Regular runner Emma made a point to come up to me and invited me to join for coffee. From the very first week, it’s been my favourite part of parkrun – everyone was so friendly!” May said she felt right at home; regulars introduced her to the group, and she quickly made friends.

May credits parkrun for giving her a sense of belonging: “being an immigrant, I sometimes feel like I’m living on the margins, not having a full connection to either Canada or China. I have tried to volunteer in a lot of places, and while other volunteering organizations have been nice, parkrun has been the most welcoming community I have discovered in my 7 years of living here!”

She feels grateful for having strong English skills, as May recognizes that language and cultural barriers can be even more isolating. However at parkrun, everyone was willing to help, from talking her through the results to giving her tips on her training and technique – May felt truly included and welcomed. 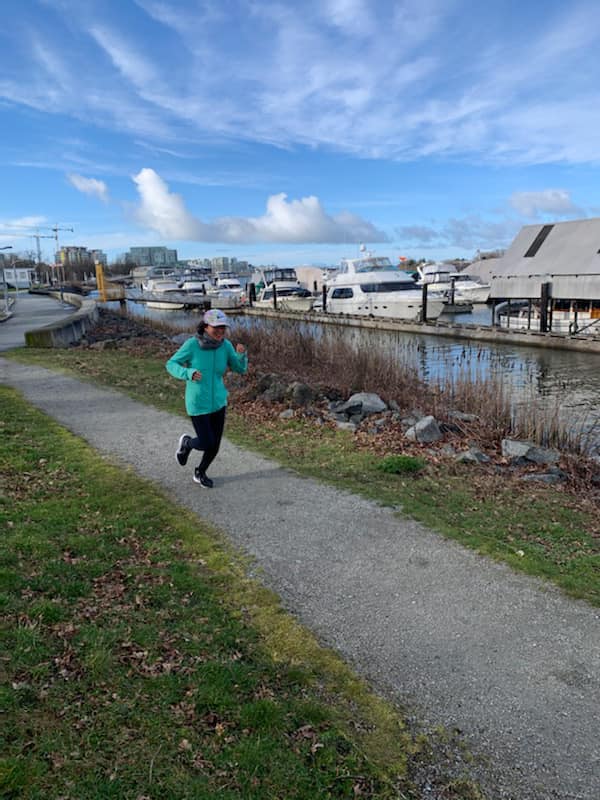 May developed her fitness throughout the year and was amazed at how supportive people were, noticing her improvement and cheering her at every finish line. She joined a local Chinese running group too, something she wouldn’t have thought to join if it were not from gaining confidence in her ability to run at parkrun. As she says herself – “when others believe in you, you dare to believe in yourself!”

These words propelled her to set new and exciting challenges last year, including a 10k race and a sub-25-minute 5k. Fittingly, it was on her last parkrun of the decade that May decided to just try her best, and with the encouragement of her community, achieved
her goal in an amazing 24:58!

May says for her, running is not just all about physical fitness, it has benefited her mental
health too. Keeping active and surrounding herself with positive, encouraging people at parkrun has helped her combat the isolation and loneliness that came with being a new immigrant – and is something she would encourage all newcomers to try! 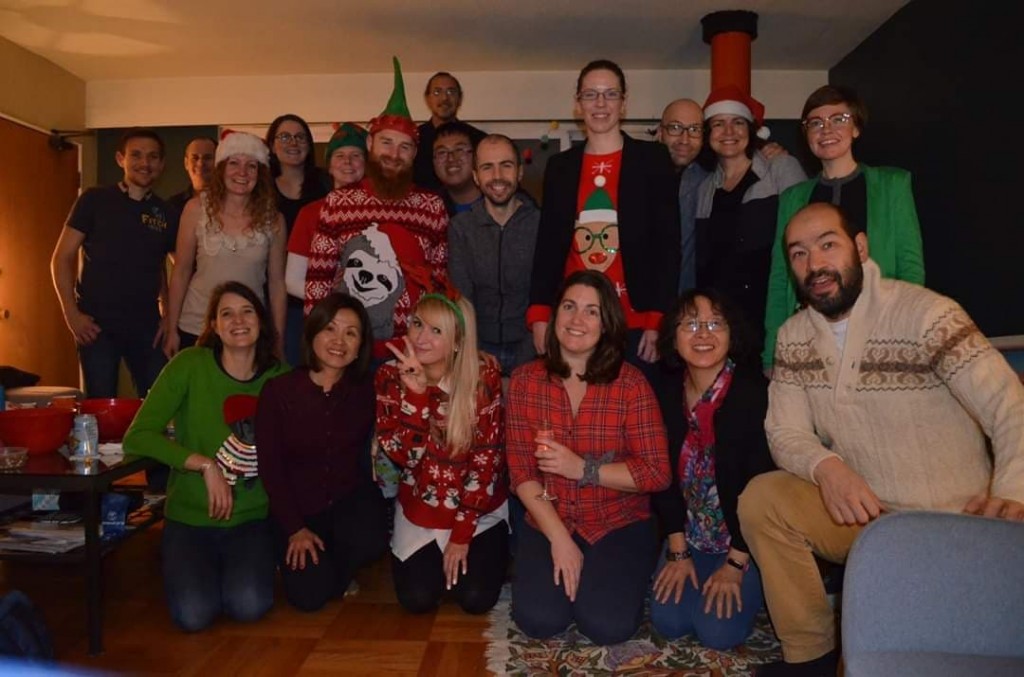 Since starting on that Spring Saturday in 2019, May has attended parkrun every single week – if not running, volunteering – and is coming up to her 50th milestone. May hopes her story inspires others to join their local parkrun to help find that sense of belonging that everyone deserves!

When the world gets turned upside down

The last time Kiwanis parkrun provided a post for this blog, it was shortly after a gloriously sunny Canada Day. Things seemed set for another great year; on the 7th of March, they had a record turnout for International Women’s Day event (with a record number of paper towel rolls donated to the Anova women’s…