Walking the talk: The history of Tail Walkers

In June 2017, parkrun changed the name of the volunteer Tail Runner to Tail Walker.

Global Head of Health and Wellbeing Chrissie Wellington talks us through the decision making process and parkrun’s commitment to inclusivity.

Coming last. Feeling excluded. Being ridiculed. These are very real fears for many people taking part in a sporting event, especially for the first time.

Yet at parkrun no-one needs to worry about being the last in the finish funnel, about being too slow, or feeling isolated and alone. At every parkrun event, anywhere in the world, it is the volunteer Tail Walker who is always the last one to finish. 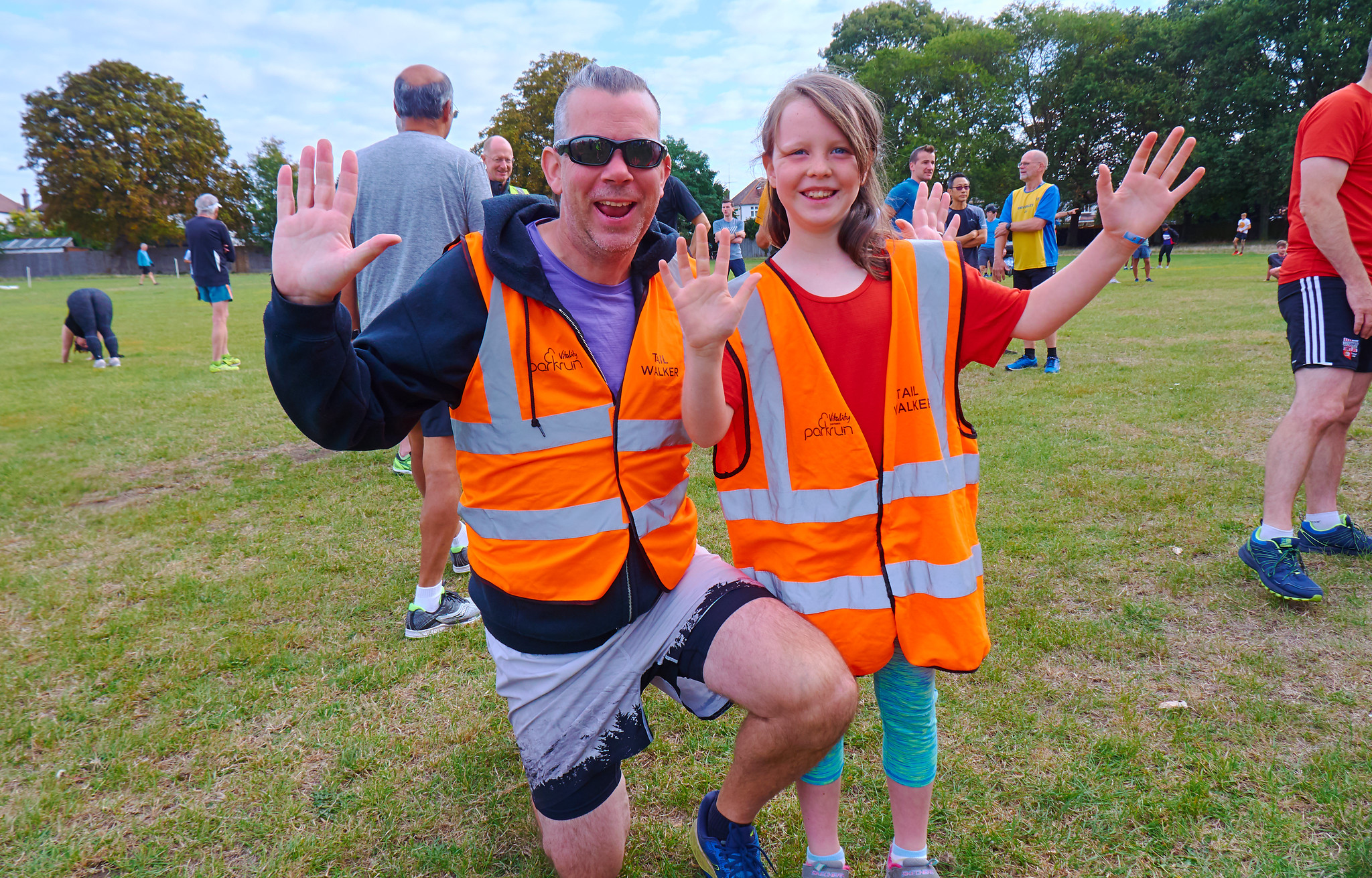 Rewind the clock to October 2004, and the first Bushy Park Time Trial as it was then called. There were 13 participants, and a prize was awarded to the final finisher.

Inclusivity and a celebration of participation, rather than of speed, was embedded into parkrun principles right from the outset. Still to this day, there is no cut off time at parkrun.

People can walk, jog or run at whatever speed they want, safe in the knowledge that they will all be made welcome, appreciated and applauded.

It wasn’t long after parkruns started popping up across the UK, that the role of Tail Runner, as it was previously known, was included in the roster of volunteers. 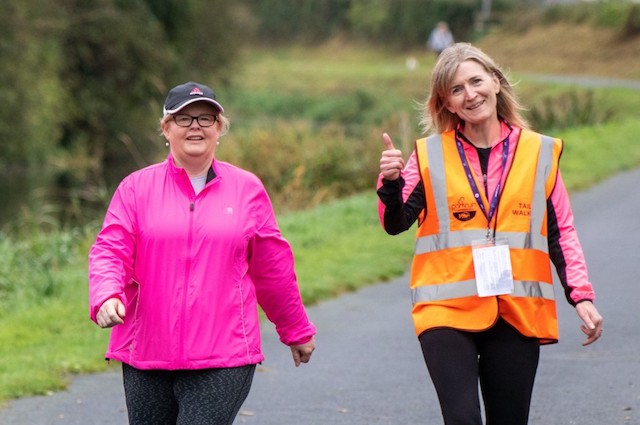 Tail Runners were made compulsory at junior parkrun events from 2013, and from  January 2017 this was extended to also include all 5k events in the UK.

However, our own insight showed that people were put off from participating because they didn’t feel capable of running some or all of the 5k course.

We felt that not only was the term Tail Runner becoming less accurate in that more participants – including the Tail Runners themselves – were walking, it was also discouraging those that were less active, or fearful of coming last, from taking part. 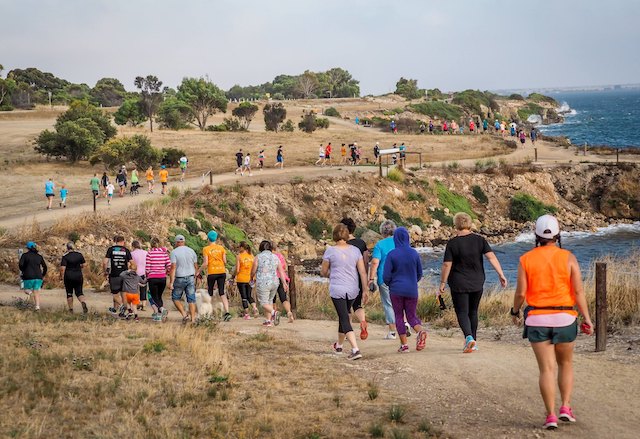 It was absolutely imperative that we, an organisation committed to inclusivity, looked closely at what we could do to change this and open our doors as wide as possible.

June 2017 was a watershed moment on this journey. This was when we changed the name of the role from Tail Runner to Tail Walker. 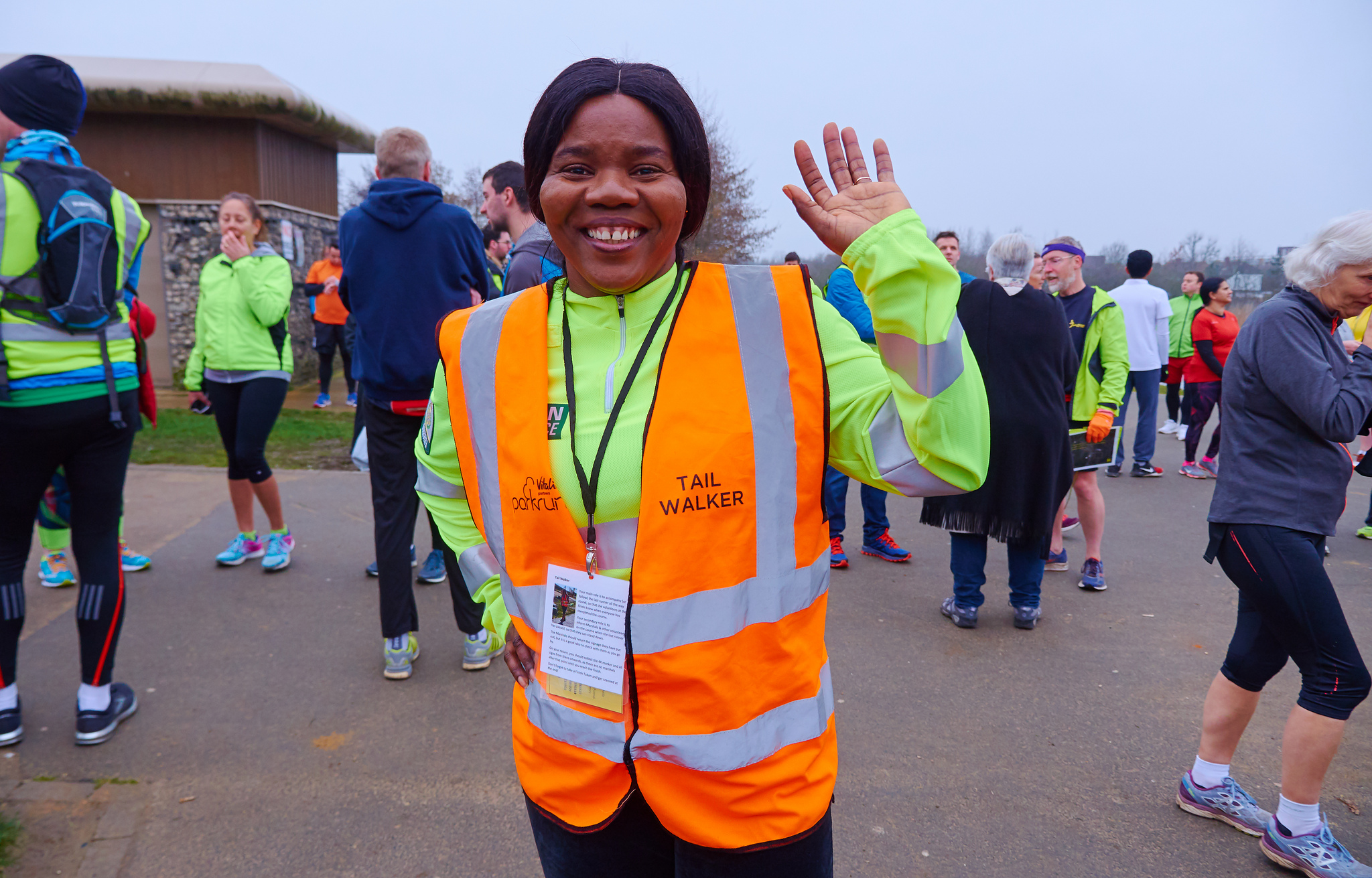 Semantics yes, but the change in role title was vitally important in reaffirming and reiterating the message that everyone is welcome at parkrun, including those who walk at our events.

What might have been seen as an insignificant or tokenistic adjustment was actually a vital and visible manifestation of our efforts to promote inclusivity.

Now the Tail Walker role is compulsory at more than 2000 events across the world, an important symbol of our commitment to welcoming, supporting and respecting everyone no matter how they choose to participate. 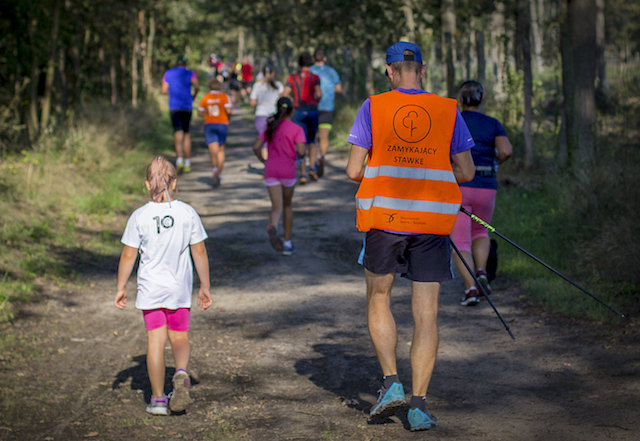 Some events chose to have more than one Tail Walker, and there is often a party atmosphere amongst the pack.

Since 2017, an amazing 110,796 people have donned the high vis vest and volunteered in this hugely important role.

People walk for a range of reasons – because of health reasons, to take in the views and the parkrun experience at a more leisurely pace, to talk and chat, to support others or because they may be taking their very first steps towards a more active lifestyle. 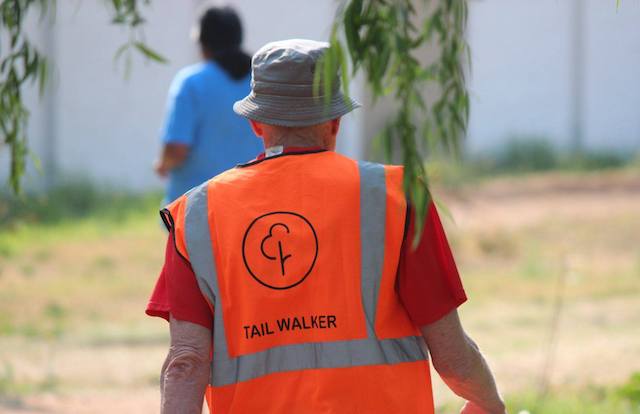 In other countries, the proportion of walkers is even higher than it is in the UK. In South Africa for example, it is not uncommon for about 28% of all participants, young and old, to be walking the 5k course.

Regardless of the valid and varied reasons for walking, everyone has a home at parkrun – a place where you can complete some or all of the event on your own terms and in your own time, and where the Tail Walker always has your back. 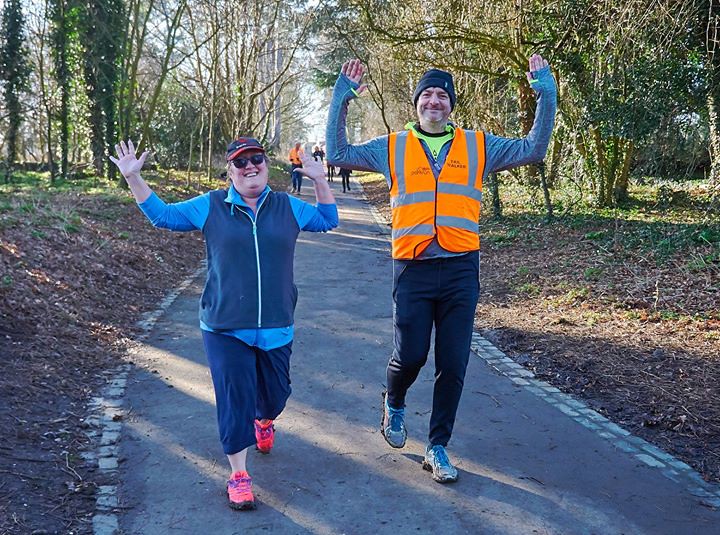