The world of parkrun is an active one, even in times of pause. This week we look at a selection of stories that you may not have seen, including ones that were written in their original language.  We will hear from Germany, Japan, Norway, and Russia.

As we will learn in this blog, parkrunners can be very creative.  In Germany, they have flexed their musical talent, and have produced a parkrun song.

Martin Kaplan and Daniel Schrade are both active members of parkrun Neckarufer in Esslingen. When parkrun went on hold, they thought about how to bridge this time. Daniel, who has written many pieces of music, came up with the idea. The song describes what parkrun means to him and others.

Daniel composed the music, but it needed lyrics and that’s where Martin came in.  Martin found it difficult at first to write but over time and after hearing some of Daniel’s music that he had already written, he became more and more inspired.  Daniel added his lyrics and we have the final result that you can listen to here.

‘Running after giving birth – some caution!’

In the USA and Canada we heard of some extreme volunteering that centered around pregnancy.  Meanwhile in Germany Charlotte learned some good advice the hard way when it comes to returning to running after pregnancy.

Despite advice from the German Sport University in Cologne, Charlotte ignored recommendations of going easy on exercise that impacts the pelvic floor within the first six to nine months.  After a few weeks she put on her running shoes.  Charlotte recalls

“…my body had just given birth to a child after 40 weeks of pregnancy. This meant that my body could not hold back every drop of urine – especially during the ups and downs. I subconsciously perceived this, but I ignored it.” 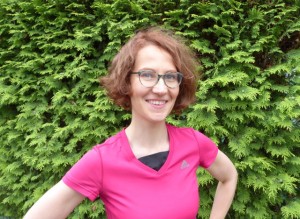 After realising that online research published by unqualified trainers was a bad idea, Charlotte attended a course with a pelvic floor trainer and physiotherapist which led to understand the underlying cause, which potentially was exacerbated by running too early.

Charlotte took a break from running and her problems cleared up quickly.  From there, she started slowly and was encouraged by the parkrun sense of community.

Fukoku Ryokuchi parkrun was one of the first three parkruns to start in Japan, and launched on June 15th, 2019.  The Event Director, Tomoko, recalls the story.

“The Fukoku Ryokuchi parkrun started by a call out to a local running team whose home ground is in Osaka Prefecture. One of the runners said it looks fun so it should be done! 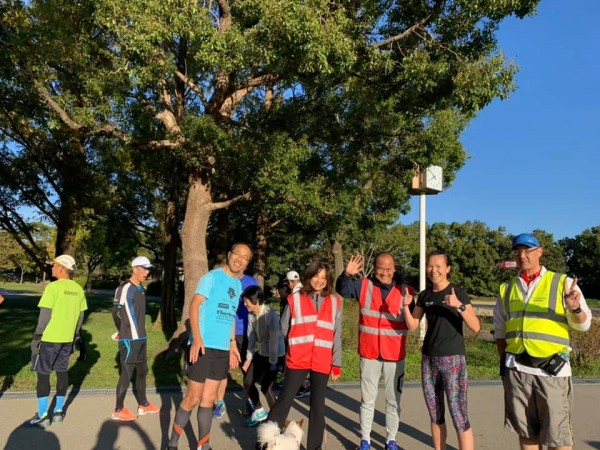 I shared the idea the Sports Promotion Division of the Board of Education of Daito City, and they were surprised that such an event could be put on by one backpack and a few volunteers.  We obtained the permission because it was such a great event put on by locals.”

Tomoko had not been to a parkrun before, but from her experience in town planning she felt that this would be a great addition to the local outdoor life.

A Mountainous Norwegian (not) parkrun 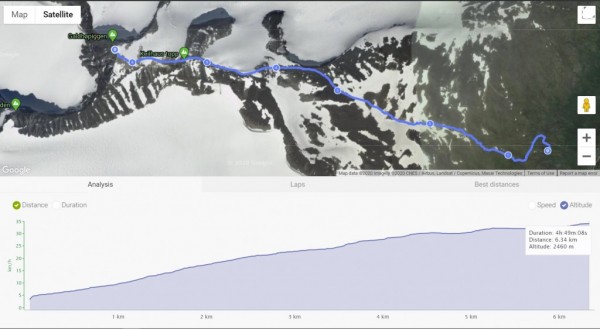 Carrying on the creative theme, a group of Russian parkruns have made a one minute video.

You can see the video here.

According to Novosibirsk parkrun Event Director Denis Borisenko, the preparation of the video (from writing the script to posting) took a little over a week. “All our participants were pleased to see their friends, with whom they usually meet on Saturdays. The main goal of this video is to remind the guys that we are really looking forward to the return of the parkrun!”

The world of parkrun is an active one, even in times of pause. This week we look at a selection of stories that you may not have seen, including ones that were written in their original language.  We will hear from Germany, Japan, Norway, and Russia.   ‘The parkrun song’   As we will learn in…