The motivation to get out again

Member of the Legislative Assembly Selina Robinson enjoys more than just running for election. After surgery to remove a cancerous tumour left Selina feeling she might never run again, her involvement in setting up a new parkrun helped her see that she could still do the 5k.

Often when we think of a politician running, we think of ‘running’ for election. This parkrun participant just completed a successful run for her third term as an MLA in the British Columbia legislature. Prior to that she served two terms on Coquitlam City Council and has served in many other community service organizations. Selina Robinson and her husband are now participants at Mundy parkrun, Coquitlam. 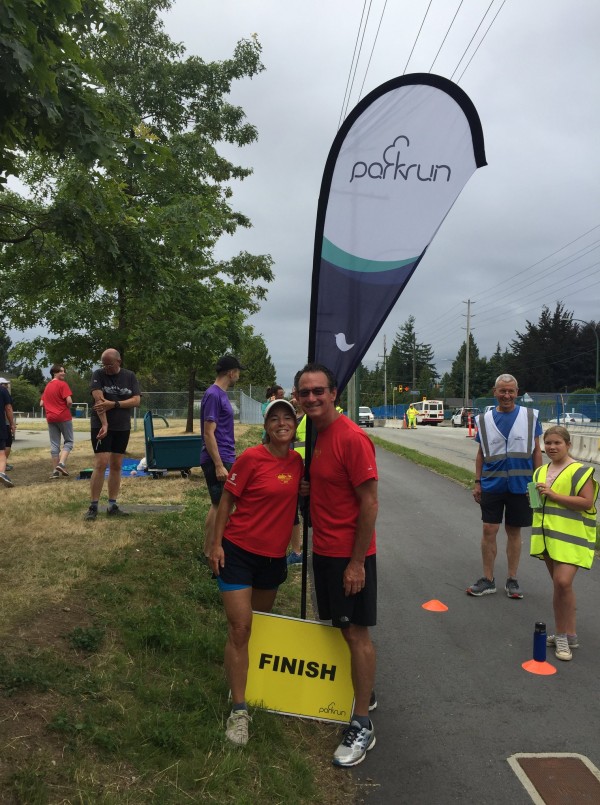 Selina was a runner prior to entering public life, running mostly for fitness, but building up to completing a marathon. That was before she had a setback with a cancer diagnosis fifteen years ago. Even years after surgery to remove a cancerous tumor, Selina had become convinced she may not be able to run on the roads or trails again. The ongoing chemotherapy drugs seemed to cause muscle cramps whenever she tried to run.

As we were contemplating getting a parkrun started in Coquitlam, Selina was a friend and neighbour. We shared the parkrun concept with her, and she was all-in with the idea and loved the community aspect of parkrun. Selina introduced us to some current Coquitlam council members who had a keen interest in sport and fitness. From there we were connected to the Coquitlam Parks staff where we received support and approval to launch Mundy parkrun.

When the inaugural Mundy parkrun event came around in August 2019, Selina thought she really should come out to show her support for parkrun. She dragged herself out to participate in the inaugural run and found, to her surprise, she was able to complete the 5K event on the trails in the park! parkrun gave her the motivation to come out again. Now that she has been able to complete a few parkruns she has expressed how grateful she is for parkrun being just what she needed to get her out. She’s been able to push through the challenge of completing the 5K run, all while enjoying the beauty of Mundy park and connecting with others in the community, many who have also overcome their own challenges to be able to participate in parkrun. Thank you parkrun! 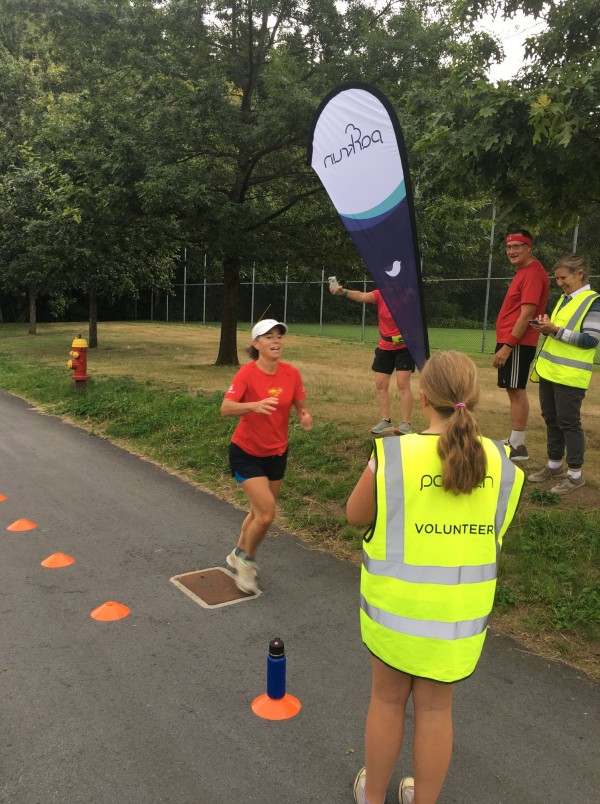 A team of academics reviewed existing research highlighting that parkrun participants show improvements in, among other things, fitness, total physical activity, and mood.   Here, one of the researchers, Dr Anne Grunseit from the Prevention Research Collaboration at the Sydney School of Public Health, University of Sydney, talks us through the findings.   parkrun is unique…