Since parkrun France started with the first event in 2015, the movement quickly grew to 8 events over the first two years, with events established around the country, from parkrun de la Ramée in the south to parkrun Rouen in the north.

However, since parkrun Rouen and parkrun du Lac de Divonne both opened in August 2017, there hasn’t been any new events launching in France.

But that doesn’t mean that there hasn’t been lots of work and effort going on behind the scenes to start up new events right around the country!

Here we share with you what we call the French ‘prospects’ map, where we have locations in all corners of France where people are working hard to get parkruns up and running. 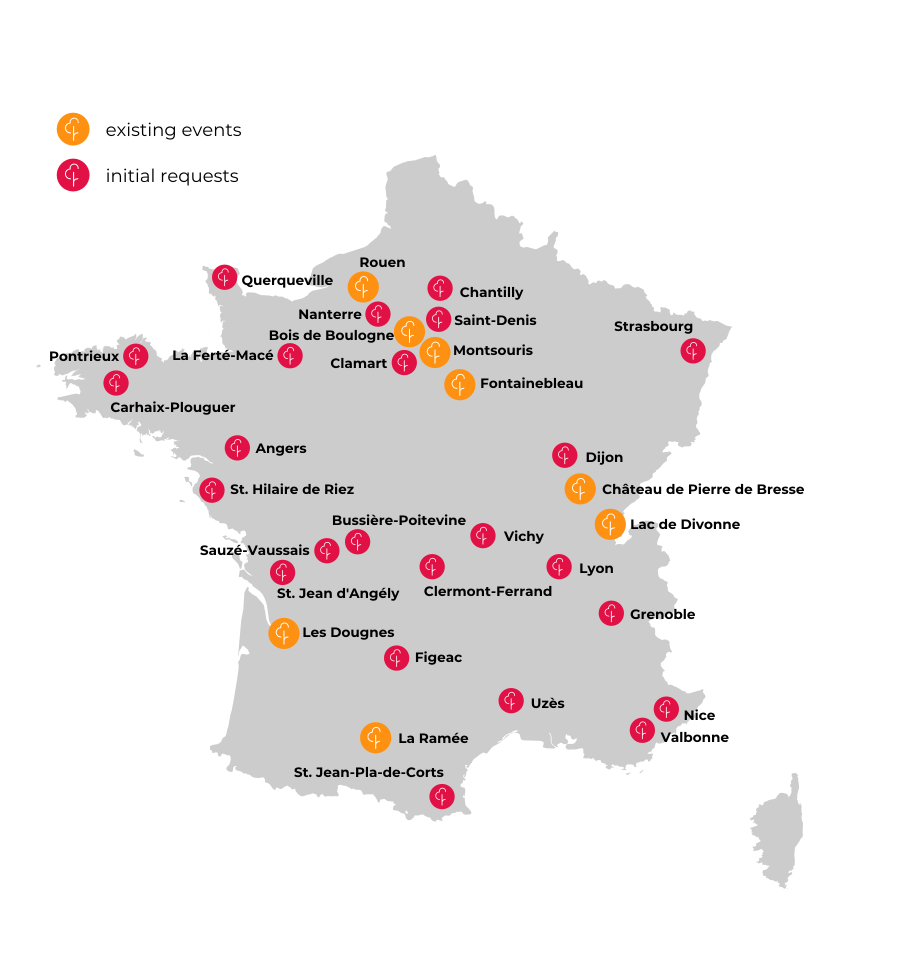 The different prospects are at different stages of development, but one thing is common – they would all love to hear from people living locally who would like to help them make their dreams of starting up a parkrun a reality!

Do you know anyone who lives in or close by one of these locations who might like to be involved? Please let them know! You can get in touch with us at france@parkrun.com (in English or French) and we can put you in touch with the relevant parkrun team.

We will keep parkrun plans update on our parkrun France Facebook page. And a polite message – please note that we’re looking for people to be involved in the start-up for these events, rather than enquiries for when they might be starting up so people can plan trips to visit these new parkruns. 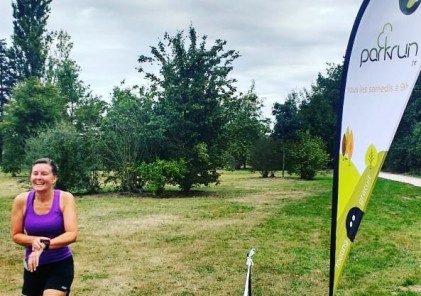 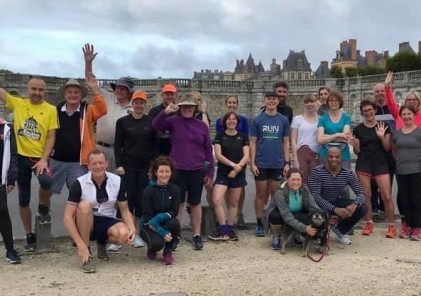 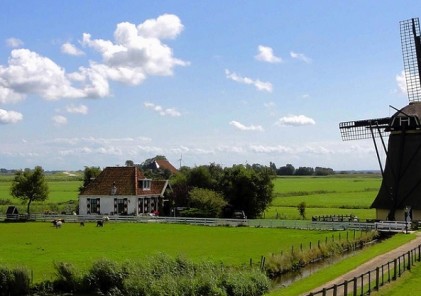 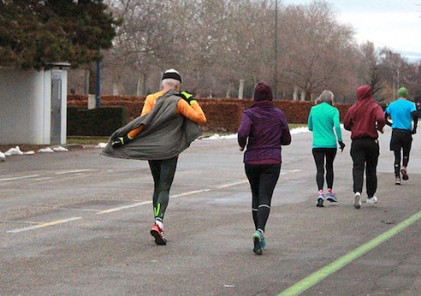 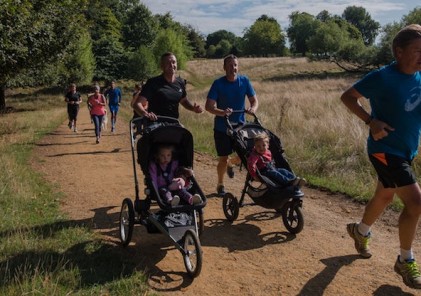 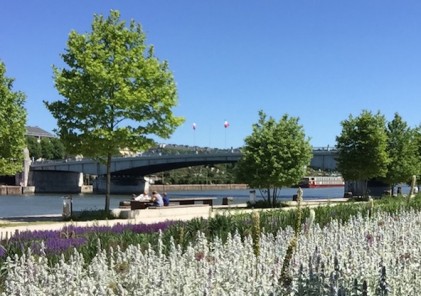