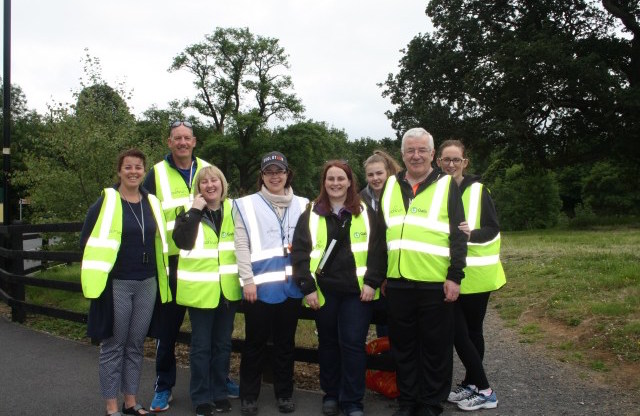 Patricia has been the driving force behind launching Castlerea parkrun. In January 2017 she decided to bring a parkrun to her community, picked a suitable route that would be accessible and inclusive for walkers, joggers, runners and buggies, with the first event taking place in April.

On hearing of her nomination for the award, Patricia said: “I’m thrilled to have received this nomination for an activity I feel so passionate about and was able to bring to my community for the #BeActive Local Hero Award.

Since its establishment earlier this year, the Castlerea parkrun has continued to go from strength to strength. While I’ve been delighted to be involved in driving the project, there’s a team of dedicated volunteers who help out on a weekly basis and this nomination is for them as well.

We are all looking forward to Castlerea parkrun continuing to grow to get as many people as possible out and active on a Saturday morning.”

And at the weekend, 22 weeks after launching the event, Patricia got to run the course for the first time! 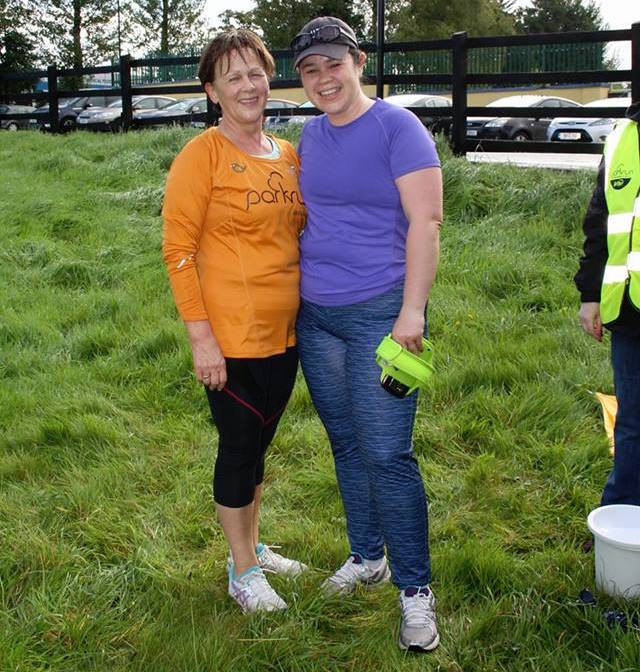 “My team very kindly let me have my first run on Saturday and it was great to see it from a participates viewpoint. The marshals were lovely, I really enjoyed it and I am super greatful to all the volunteers.

The establishment of parkrun in Castlerea has benefitted people in the local area from young to old and has provided an opportunity for all to participate in physical activity leading to a happier and healthier community. This would not have been possible without Patricia and her team of volunteers.

Matt Shields, parkrun Ireland Country Manager said “We are delighted for Patricia and also very proud that one of our volunteers has been nominated for this prestigious award. Particia embodies everything that makes the parkrun community so special.”

The work of volunteers such as Patricia are the foundation on which sport and physical activity are built. I would like to take this opportunity to thank everyone who dedicates their time to provide opportunities for others to get out and get active. We wish Patricia the very best in the #BeActive awards.”

Patricia will attend the Awards Gala hosted by the European Commission in Marseille on the 11th October where the winner of the #BeActive Local Hero Award will be announced.

* The 2017 European Week of Sport and Physical Activity will be celebrated across Ireland from 23rd-30th September 2017.

The European Week of Sport takes place between the 23-30 September and aims to promote sport and physical activity across Europe. The Week is for everyone, regardless of age, background or fitness level. You can find out more about the Awards here.

See what is taking place in Ireland during the European Week of Sport here.

Killian Byrne, parkrun Ireland Board Trustee and former Operation Transformation Leader, shares his tips on finding motivation for your #parkrunresolution.   2020, what a year we’ve had! I don’t think I’d be alone when I say that I’m glad we have a new year ahead of us – 365 days full of opportunity.   Personally I’ve…