After falling in love with the concept of parkrun at a very early stage in Malahide, and then moving to Griffeen Valley when it launched in June 2013, with the help of an amazing core team and parkrun Ireland I proposed that a parkrun could be developed in the grounds of Castletown. I always liked to run somewhat competitively, but after finding the parkrun love, it became very clear that times weren’t the most important thing about running – it was the finish line fun.

The Castletown parkrun course is run amongst beautiful 18th century parklands in the amazing OPW grounds of Castletown House and parklands. 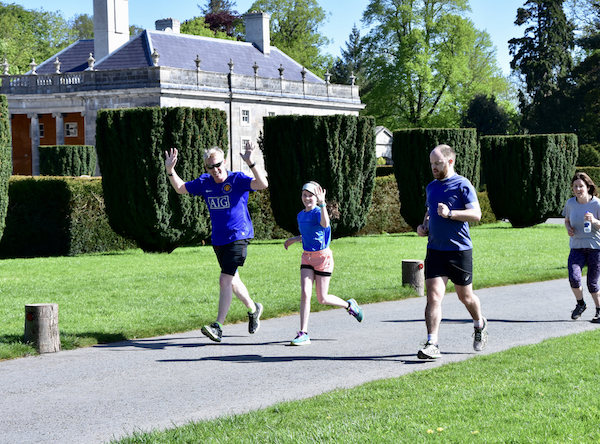 We are totally spoiled by the love and care that the OPW staff provide to keeping the house and grounds in tip top shape and count ourselves very lucky to be able to share the grounds for our weekly parkrun.

We do have a café on the grounds (The Courtyard Café), where we can enjoy our coffee and cake and a 10% discount on production of your barcode. It’s a wonderful location to enjoy the goodies after your event and catch up with like minded parkrunners and tales from visitors from as near as Naas and as far away as Australia. Our regular coffee meet up often turns into multiple coffees as we take our time to enjoy the company that parkrun brings to us. 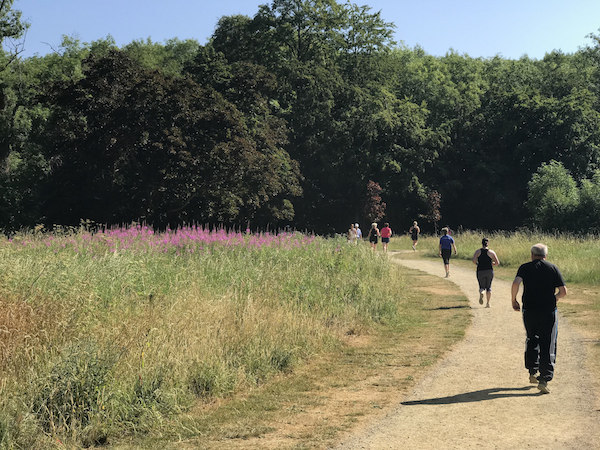 The House itself is the largest and most significant Palladian style country house in Ireland. It was built around 1722 for the speaker of the Irish House of Commons, William Conolly (1662-1729). The designs of a number of important architects were used, notably Alessandro Gailiei, Sir Edward Lovett Pearce and later Sir William Chambers. The entire estate was sold by the Conolly-Carew family in 1965 to a property developer and in 1967 the house and some parkland were purchased by the Hon. Desmond Guinness. Both Mr Guinness and subsequently the Castletown Foundation, who acquired the house in 1979, devoted considerable effort and resources to maintaining the house and restoring the principal rooms to a high standard. Castletown was transferred to state care on 1 January 1994.

Every single week at parkrun you’ll hear a different story. Every runner, walker, and jogger has a different story. All you need to do is look around you. Whether it’s the young person who joined parkrun just to keep their parents company on a walk and now they’re parkrunning together weekly, or it’s the retired person who noticed the event one day while in the park and now they’re an integral part of the community, or it’s the person who has just crossed the finish line for the very first time. Just stand back some weeks and watch. It’s magic happening before your eyes. I quite often hear the same comment from the parkrunner who was terrified of volunteering, but after their first stint, you can see the glint in their eye, the appreciation of seeing parkrun from the other side and the fun they’ve had being able to give something back to the event that they participate in weekly. 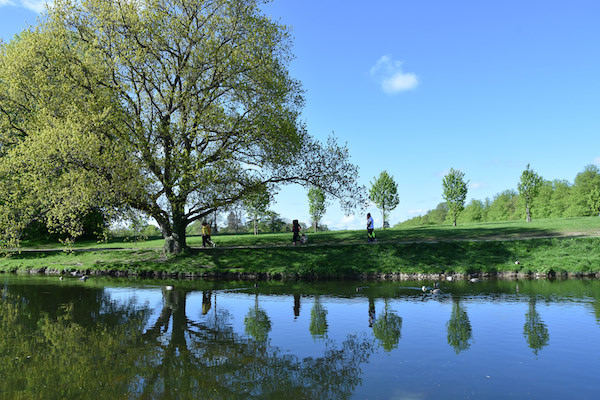 Darren O’Beirne is the winner of the Vhi parkrun social media competition!

Congratulations to Darren O’Beirne who has been selected as the winner of the #Vhi parkrun social media competition. Darren entered the competition by uploading an image of himself running at Dollymount Strand, Co Dublin and used #Vhi. Darren has won himself a pair of wireless Apple AirPods headphones, which will no doubt come in handy…