With Navan parkrun in Co. Meath preparing to celebrate its three year anniversary this weekend, Ken Landy explains how the parkrun community has helped to put a new town park on the map. 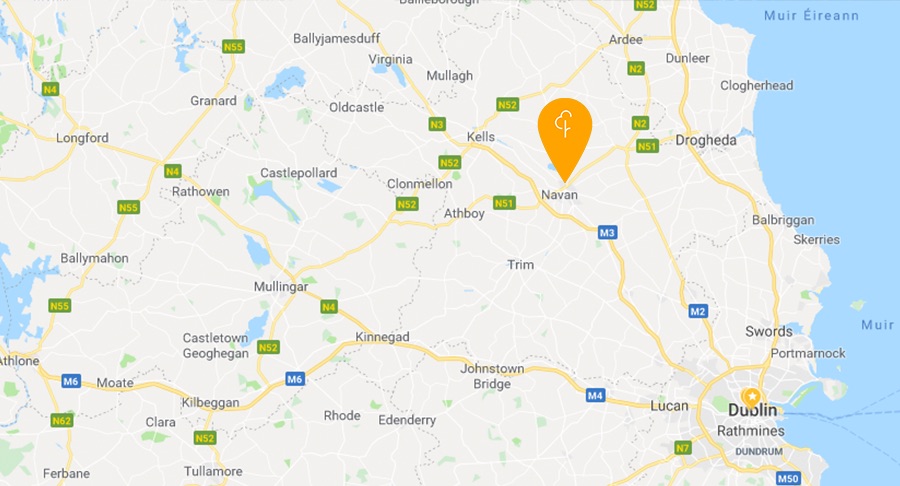 Blackwater Park is a beautiful setting and was new to the town when parkrun started in Navan in 2015. Its accessibility for all abilities means nobody gets left out, and why would you not take the opportunity to get involved with such a great initiative when the whole community can be involved in? 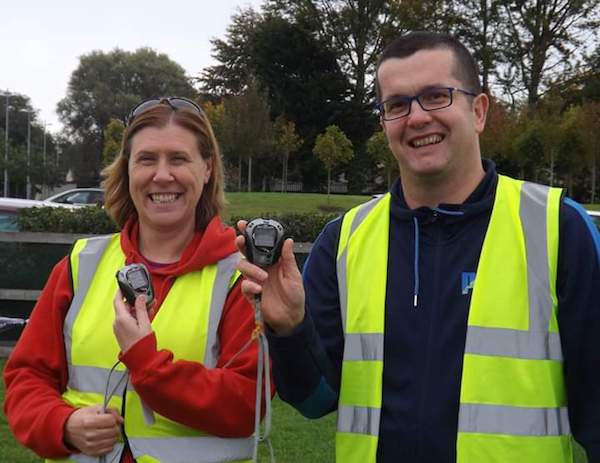 The course consists of three and a half laps and each lap is 1.4km long and the surface is all tarmac. We probably have one of the toughest hills on our course and you have the pleasure of doing it three times(!), with a lovely view of the river Blackwater and Navan town in the distance.

There is a local bar nearby called the Round O which does a great breakfast and a lot of our parkrunners avail of this venue which also has free parking. 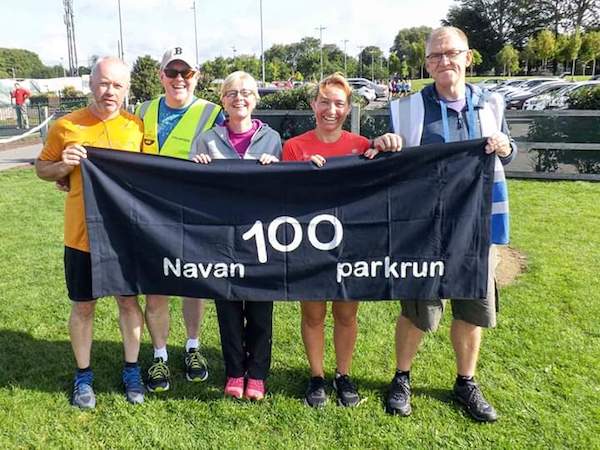 One of our regular parkrunners Michael (Sausages) Murray became famous during Operation Transformation when he appeared in some episodes. Also, the youngest ever participant in Dublin City Marathon, Alannah Russell, started her running career with her dad at Navan parkrun.

There are so many people who have been positively impacted by Navan parkrun, including those who never ran in a group or possibly never ran before who have now completed more than 100 parkruns since they started. This is a great testament to the concept of parkrun. 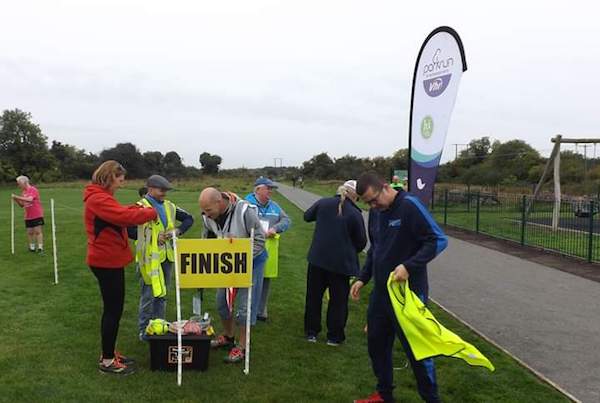