Royal Canal parkrun in Kilcock launched earlier this year and averages at around 110 parkrunners every week. Event Director John Ryan explains how it got started, the history around the canal and the flat, out and back course.

I knew very little about parkrun but I had often encountered the Ballina parkrun during my regular visits and Saturday morning walks in Belleek Wood in Ballina. When the Royal Canal towpath through Kilcock was upgraded to the ‘greenway’ I was stuck by the thought ‘we could have a parkrun here!’ So having never done a parkrun I went on to the parkrun website and filled in the form to start a new parkrun. How innocent can one be? That was in August 2018. 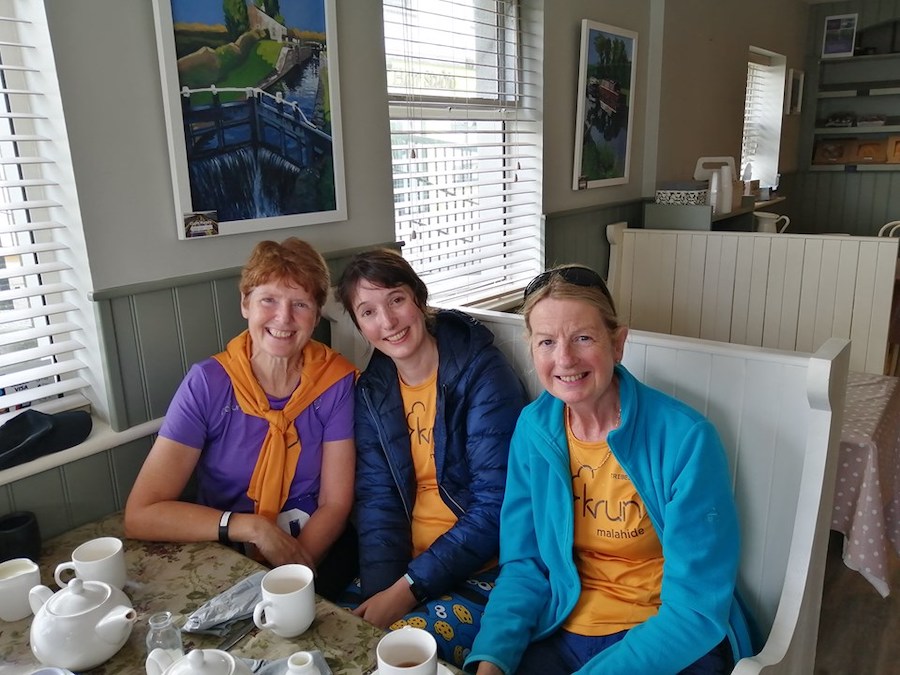 I then set about raising the funds, getting permission from Waterways Ireland, and getting a team together.  I eventually got an enthusiastic crew, including Mary and Patrick Wheeler, Rebecca Boyle, Gary Cahill, Ashleigh Connors,and Eoin Hallissey. We have since been joined by other enthusiastic volunteers. Our first event took place on 13 April 2019 with 288 participants.

We are now just six months old and we get about 110 walkers, joggers and runners every week and the support of 14 volunteers. To date more than 1130 individuals have participated support by 116 volunteers. 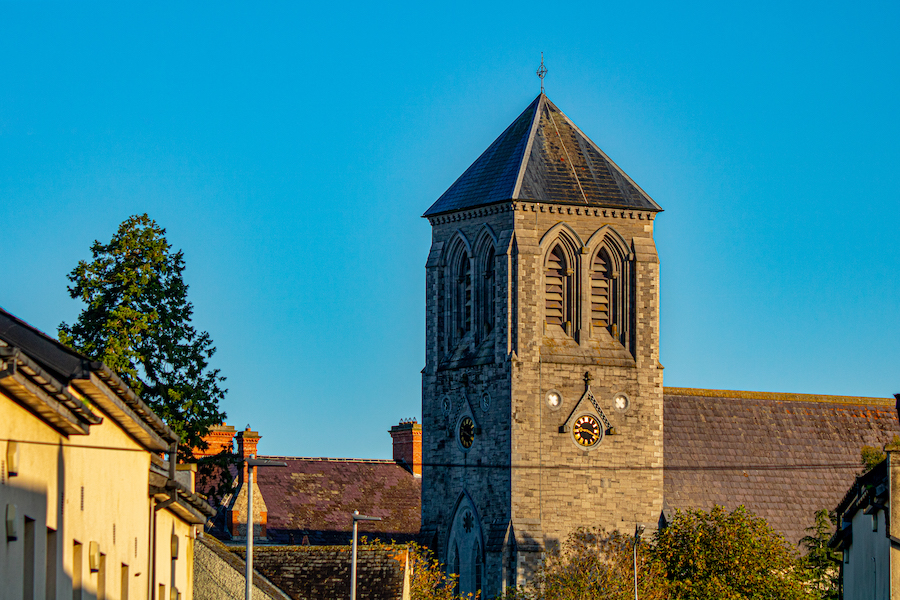 Rooyal Canal parkrun is an out and back course. The first and last 600 metres are on tarmac the rest is on a fine compacted grit surface. The course is very level so it is very suitable for buggies. There is a great variety of plants and birds to be seen. Dermot Kelly, our regular photographer, has captured some great photographs which are on our facebook page.

The most famous landmark is the canal itself which joins Dublin to the Shannon. Work on the canal started in 1790, it reached Mullingar in 1806 and was completed to the Shannon in 1817. Our parkrun is located just west of the 16th Lock. The other landmark building is the neo-Gothic St Coca’s Church which dates from 1870. 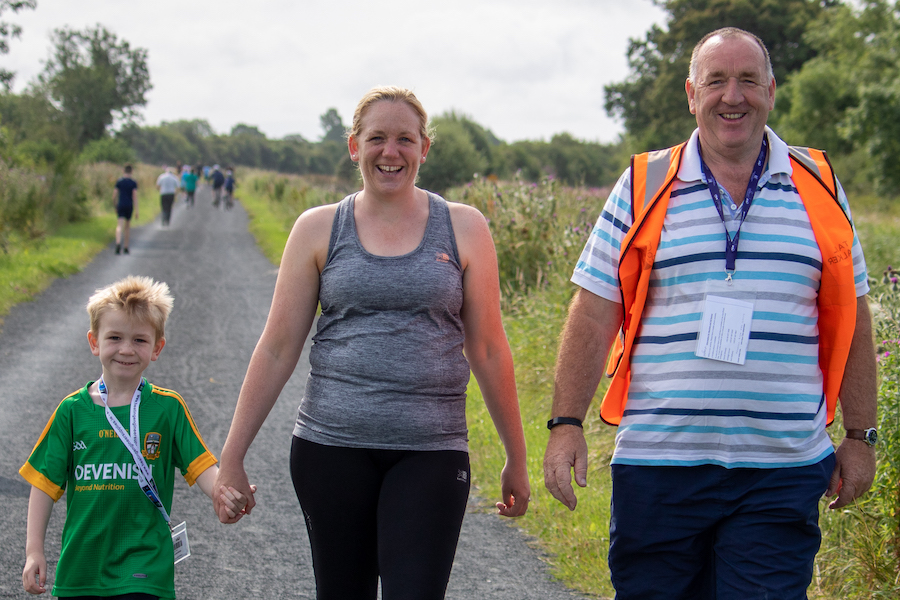 We have been only going for six months now but we have already attracted a group of regular walkers. Dara Bond thinks that parkrun is the ‘best thing ever’ and has walked or volunteered since event number three when she was signed up by her cousin Gemma Taggart.

Another walker is George Craig. George has completed 24 of the 27 events to date and volunteered as Tail Walker on three occasions.

We have one lady, Patsy McCluskey, who just wants to volunteer. To date she has volunteered on 23 days but is now taking a break from us while visiting her son and family in Perth, Australia. 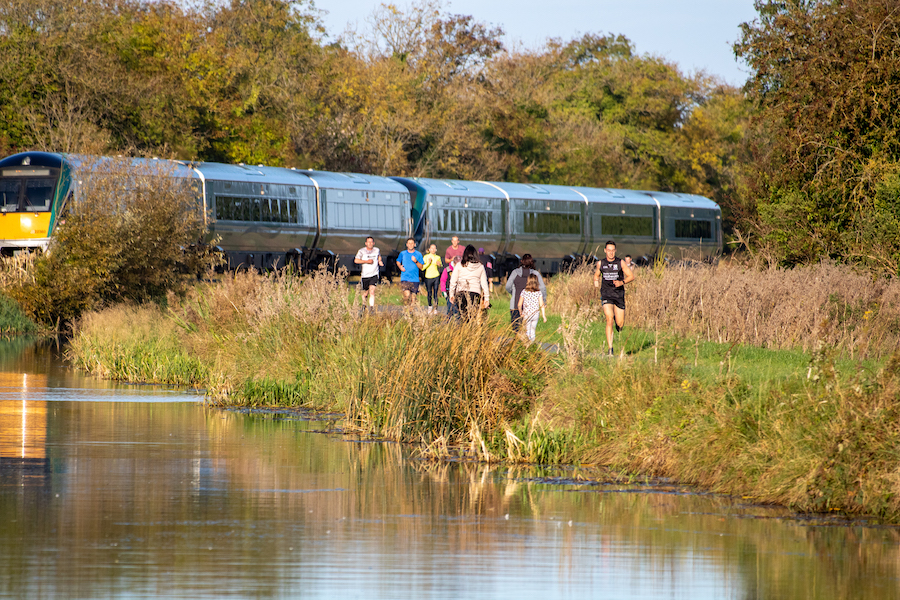 It is a very level course, good for fast times or leisurely walks. There is ample free parking in the area and the cafes are convenient. There are a number of cafes in Kilcock, but the one that has become the favourite with both regulars and visitors is the Black Forest Café and Cakery which is literally across the road from the canal. The locals are very friendly!

It has added greatly to the Saturday morning buzz in Kilcock, we now have regulars who are literally getting to know their neighbours as a result of parkrun. We are also building great camaraderie among the volunteers.

Visitors could even extend their trip to North Kildare to take in a visit to Maynooth University and the adjoining St Patrick’s College which was founded in 1795. 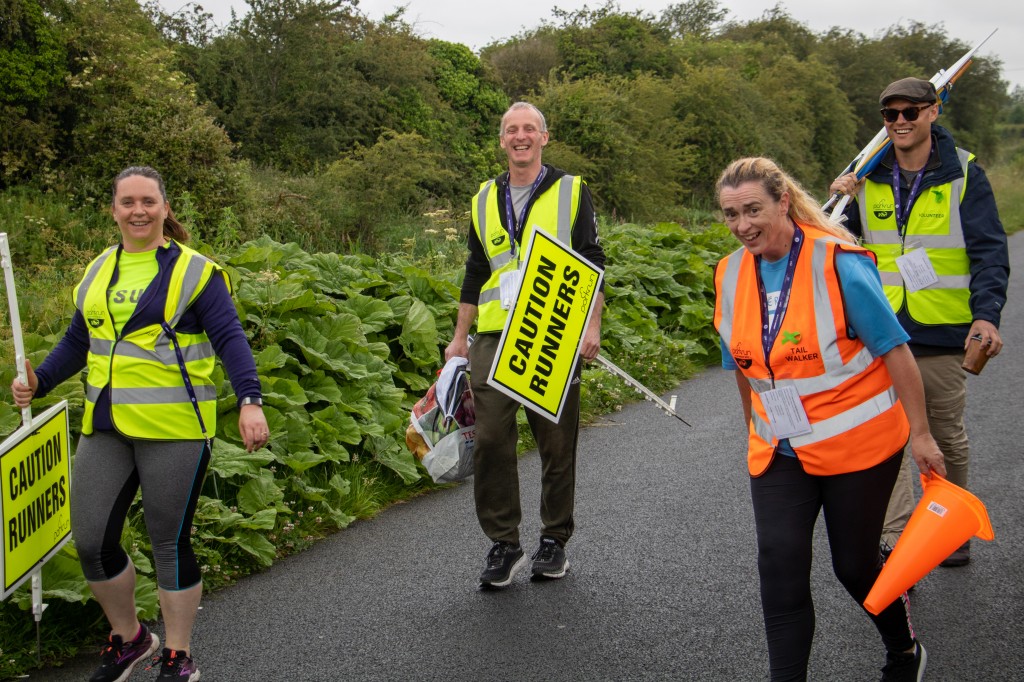 Come walk with me

After rediscovering the joy of walking at parkrun, Pat Newham has a message for all the would-be-walkers out there yet to join us at parkrun. The Park Walk initiative launches 18 January, all across Ireland.   After a nine month absence while I traded in an old hip for a new one, I resumed my…

Join us for the Park Walk programme

Saturday 18 January 2020 sees the return of the successful Park Walk initiative at parkrun events across Ireland.   Ireland Country Manager Matt Shields tells us more about the six week walking programme.   Many of us will now be looking forward to a healthier and happier 2020. Volunteering, walking, jogging or running at parkrun could…