Just go for it

Frank McLoughlin started parkrun after his children encouraged him to get fit. Now aged 57, Frank tells us how he came to finally call himself a runner.

I started parkrun in 2013 after some pressure from my children to get fit. I’d passed the 50 age bracket and was feeling overweight and unfit.

My first 10 parkruns in Malahide were a serious challenge to try and jog the full 5k. Most times I probably managed 4.5k with a couple of walks in the middle but I set myself the personal challenge to finish without walking.

I came back again in 2014 this time at St Annes parkrun with the same goals. Not much had changed though I was slightly quicker.

In October 2015 I hurt my ankle and was unable to jog so instead I tried swimming.

In May 2016 there was more pressure from the same children to lose weight and so I joined a weight loss group.

By the October I had lost three stone and decided to go back to parkrun in St Annes. My very first jog in 12 whole months (three stone lighter) and I went under the 30 minute barrier. That was it. I was hooked.

I have since gone on to lose a total of almost five stones and have never looked back. parkrun is now part of my Saturday wherever I am, even running in St Petersburgh Russia on my holidays.

parkrun is such a fabulous organisation not only for runners but for people like me who now I suppose at 57 can call myself a runner.

To anyone thinking about parkrun, I would just say go for it. You will never be last or delaying anyone. Don’t worry If you think you will be too slow because there is always the Tail Walker, and you meet some great people. 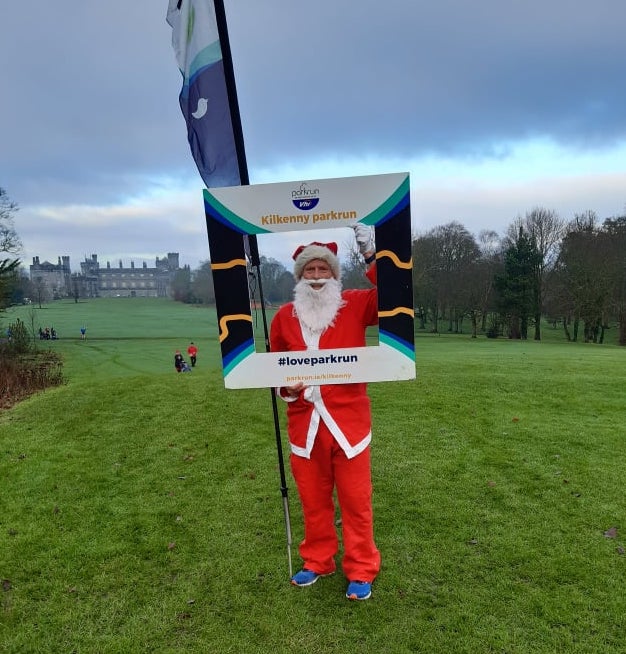