parkrun with Dyspraxia for me

Katelyn, aged 13, tells us about a love for barcode scanning, and all the ways parkrun has helped improve her life.

I can vividly remember my first ever parkrun. I went with my younger sister and my Mum. It was a cold December morning in Castletown, but that didn’t bother me.

I was more worried about what people would think of me and that they would judge me. I wasn’t sporty or athletic.

I always avoided sport at school and I hated most PE classes because I found it really hard to throw, catch or kick a ball.

I had really bad coordination and I bumped into people often, because of my poor spatial awareness. So I was a bit worried about this first parkrun.

I also felt nervous in a crowd so that worried me too as there were quite a lot of people there.  I was so afraid people would judge me.

The only reason I came was because my Mum wanted to try out parkrun and persuaded us that it would be a “great idea!”

My Dad was apparently “very busy” and couldn’t go, so she wanted us to come instead.

I felt relaxed quite quickly though as the atmosphere was very welcoming from the start. I also didn’t need to worry, as nobody judged me and as the Run Director always says “’it’s a run, not a race”  so there was no pressure.

However, myself and my sister thought we were nearly there after the first 600 metres or so. We were also horrified to discover coming through the finish line the first time that we were only halfway and had to go around again!

Now, more than 100 parkruns later, I can honestly say, I am hooked on parkrunning .

My whole family absolutely love parkrun and our  Saturday mornings wouldn’t be the same without it. 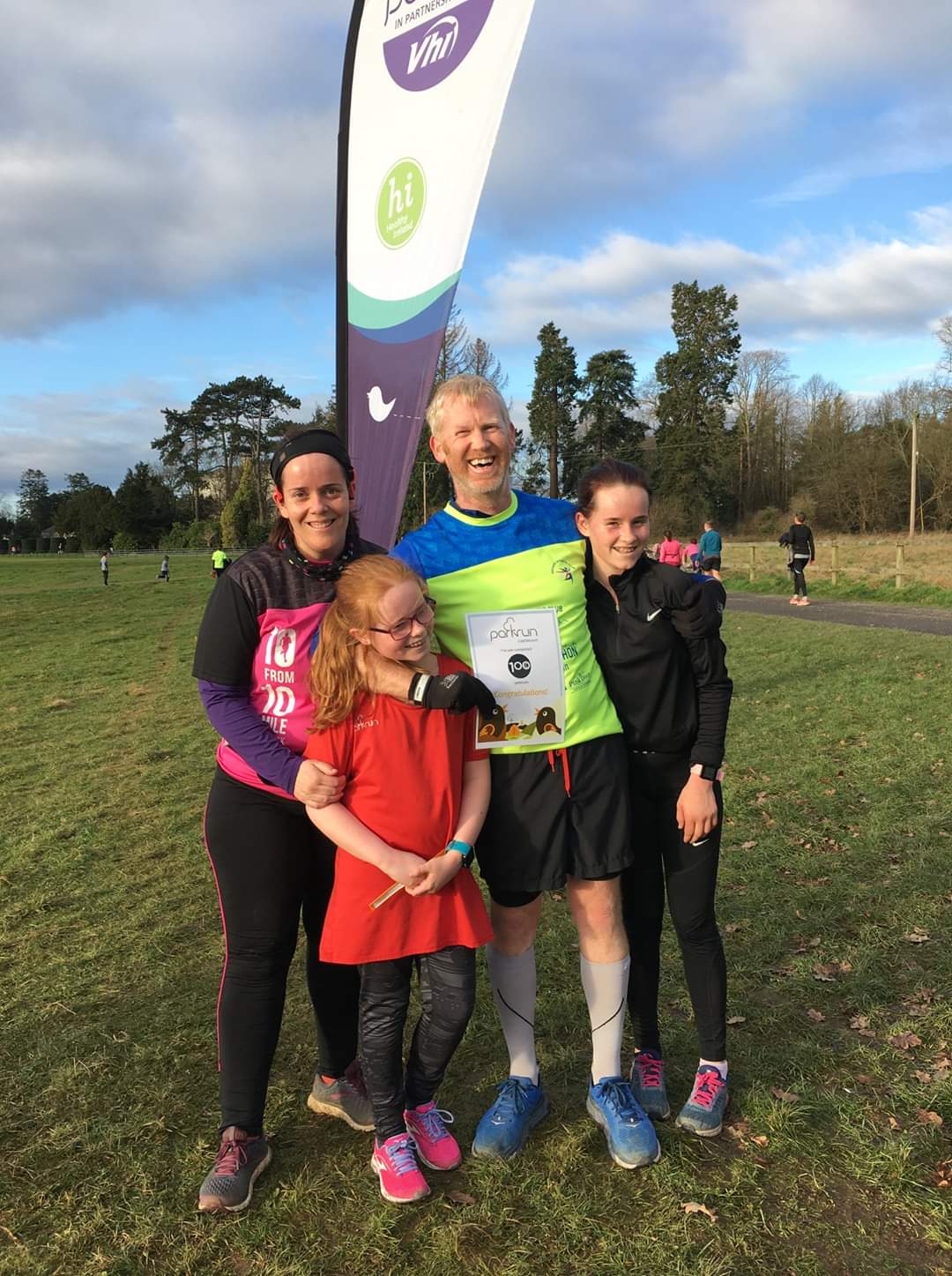 I am now a member of a running club and have made new friends through running.

My fitness and co ordination have both improved and I feel more confident about myself now as a result.

It helps take my mind off things when I feel stressed too.

I love the fact that anyone can do parkrun and nobody judges you and everyone is friendly.

I also love volunteering and barcode scanning is my favourite job. 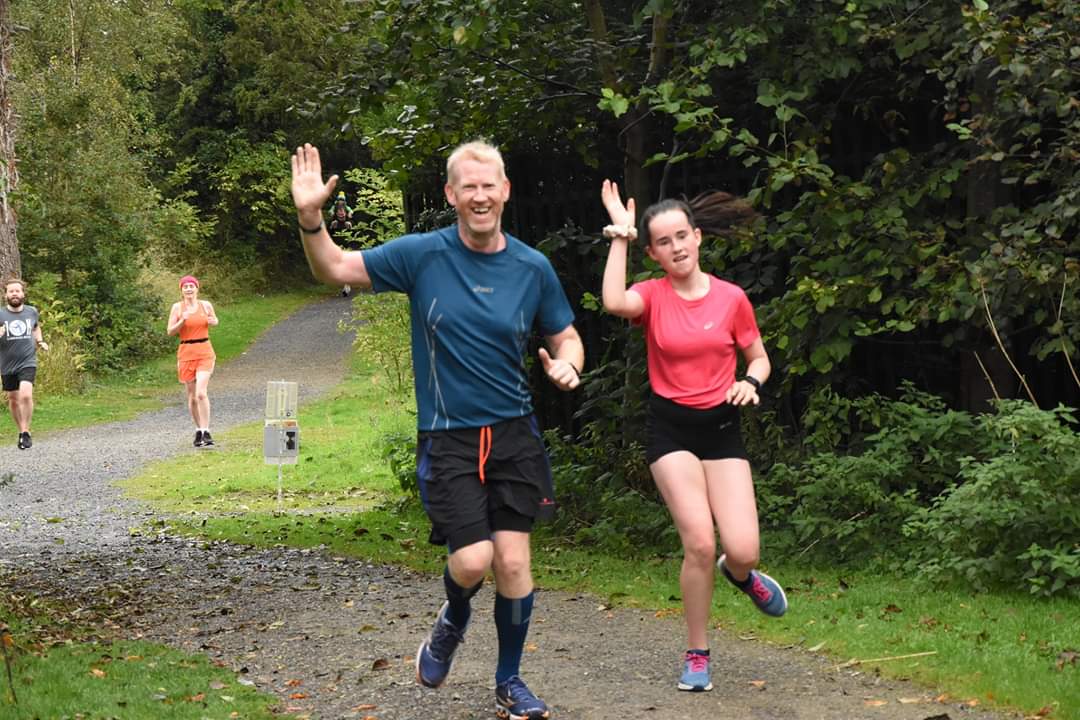