Plan your hours with positivity

LJ Flanders is a parkrunner, a former prisoner and the author of the best selling fitness book ‘Cell Workout’.

We spoke to LJ about his passion for using activity to empower himself and others, his tips for being active, his love of parkrun and his thoughts on parkrun events being established on the custodial estate.

Whilst in prison, being active became hugely important to LJ. Often confined to his cell in HMP Pentonville for up to 23 hours a day, he decided to develop a simple routine that would help build fitness and also “stop him climbing the walls”.

At that time he only knew the basics of fitness training, but, determined to not let his time go to waste,  he signed up for a personal training course whilst in prison. This not only gave him an understanding of how to develop different fitness routines, it also improved his chances of gaining employment following his release.

As LJ makes clear, this course provided the platform for him to change his life for the better.

“When I was serving a prison sentence and my world became restricted to four walls, my need for looking after my mental and physical health really kicked in. I initially started exercising so that I could maintain a strong mindset and to help me work towards a more positive future.

Whilst at HMP Pentonville, my access to the prison gym was limited to twice a week so I started writing workouts that could be performed in my cell and in the exercise yard. I didn’t know it at the time, but this became the blueprint for ‘Cell Workout’”.

Once qualified, LJ got a job in the prison gym and was often asked by fellow inmates to write personalised fitness regimes that could be done in a cell. Through these programmes LJ began to help them improve their own physical health and mental wellbeing. Helping others gave LJ a sense of purpose and he made it his mission to bring about positive change in the lives of people in prison.

On his release, the manager of his local gym in Essex took a chance on LJ by offering him a job as a fitness instructor. In his spare time, LJ spent over three years researching and writing down the bodyweight exercises to complete his self-published book. In recent years “Cell Workout” has become the most requested book in the prison service, and during the current situation, where access to gyms is currently suspended, his guidance and advice is needed more than ever. 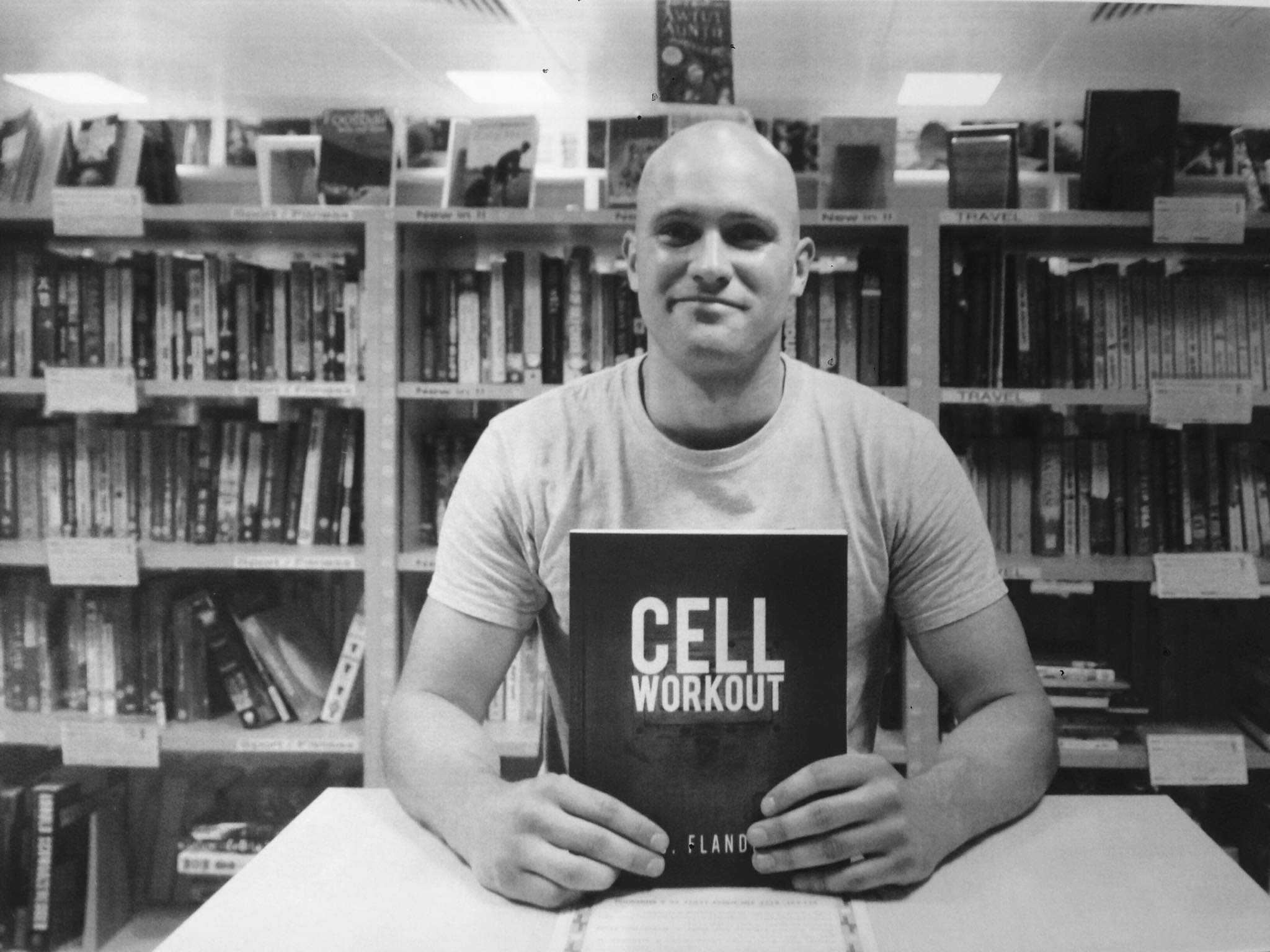 LJ has since set up Cell Workout Enterprise CIC which aims to employ people leaving prison who want to pursue a career in the fitness industry. The organisation delivers workshops in prisons around the UK and the aim is that, by 2022, they will have set up a gym for those who are released on a temporary licence to gain some experience in working in the industry.

LJ started parkrunning this year and, like other former prisoners, welcomes the fact that parkrun events have been launched on the custodial estate.

“I was really happy to hear about the expansion of parkrun into prisons – it provides vital outdoor exercise for people who spend the majority of their day without something as simple as fresh air.

I have known about parkrun for a while and, prior to lockdown I was just finding my stride at my local event. I initially started parkrunning as I found myself working prolonged hours each day and then going to the gym to exercise but I really felt like I needed some fresh air and to exercise outdoors.

I go to parkrun with my wife and our dog, Dolly. I think it’s great that all members of the family can get involved and I really enjoy the sense of community that parkrun offers”.

Having been confined to a cell for a long period of time, and using that as an opportunity to turn his life around, LJ is keen to pass on a few words of wisdom with others who may be limited in terms of the space they have to do physical activity.

These tips sound so simple, but often just reminding ourselves that being active is a gift to ourselves, and that even a minute a day can yield positive rewards for our mental and physical health. Yes, being outside can be fantastic but, as LJ’s experience has shown, sometimes we have to make the most with whatever space and equipment we have available; and that we can all be a role model for others in also helping them make changes to their own lives.

On being a role model, LJ says “I feel like I have to go back into prisons. I want something positive to come from the mistake I made. I believe I can make a difference, give them hope and look towards a brighter future. I tell the inmates that I’m no different from them, but I am very, very determined. There will always be roadblocks, but they should never stop you from achieving.”

Have you entered the Vhi competition?

Whilst we eagerly await the return of parkrun, Vhi want to reward a lucky parkrunner who has continued to walk, jog or run during these challenging times by giving you the chance to win a pair of AirPods!   AirPods are wireless headphones, making them the perfect companion when out for a run, walk or…