On a visit home to the UK she plucked up the courage to go to Wilmslow parkrun, and that day changed everything. Here’s her story. 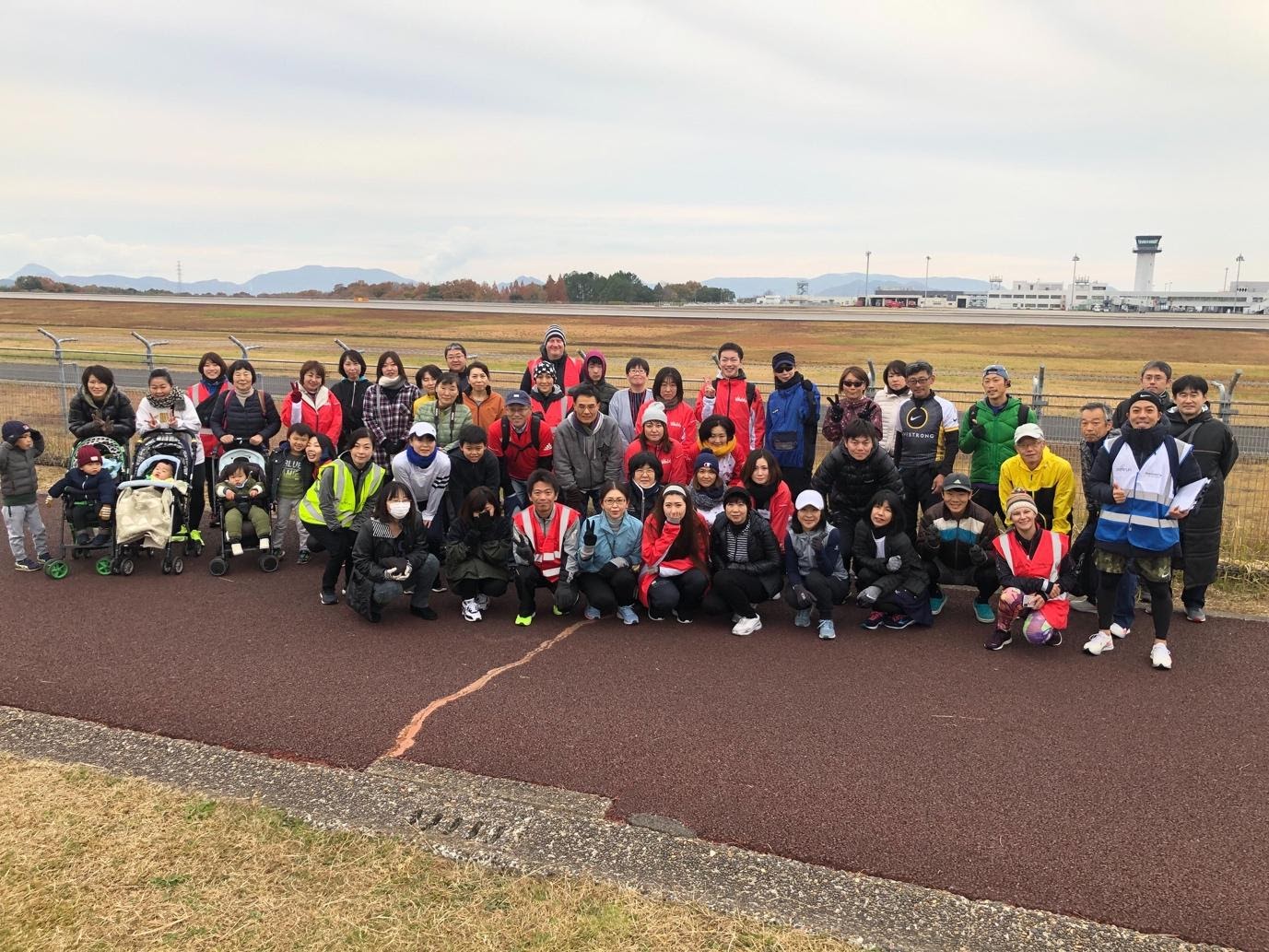 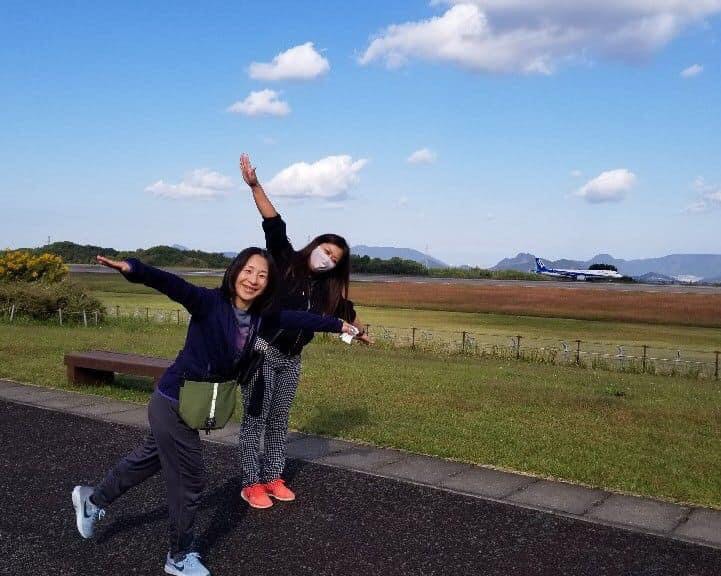 parkrun is the best way to spend Saturday morning – actively, smiling and spending time with others. Everyone, regardless of their physical abilities, will find a place at parkrun.   It’s also a place that other organisations can use to support their clients. For example, the ‘Misz-Masz’ group took advantage of parkrun to integrate children with…

Last Saturday morning, our friends at Vhi had Vhi ambassador former jockey Nina Carberry join Poppintree parkrun as part of Vhi’s More Than Running campaign. The weather couldn’t have been better, and 178 parkrunners came out to join Nina in the sunshine.   As proud presenting partners, Vhi wants to encourage all parkrunners, regulars and… 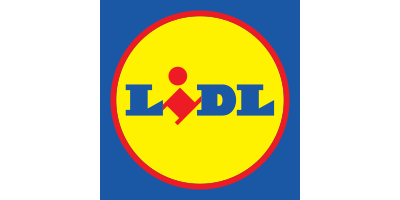