Fanchea Gibson started walking at parkrun in 2013, she then went on to join a running club and take part in several marathons.

As secretary to Dublin City Lord Mayor, she has talked many Lord Mayors into parkrun, and works on the Lord Mayor 5 Alive Challenge each year which encourages inactive people to take part in parkrun.  This is her story.

Although I was an active youth and took part in the parish Community Games trials, I was more an athletics fan watching TV. I would watch the Olympic Games, World Championships and Marathons and be inspired, but that didn’t always translate to me getting up and heading out running.

Then in work, while in my 40s, I heard about the concept of parkrun and when I heard about one starting near me, I headed over on 17th August 2013 to my local Griffeen Park to try it out.  I finished in 46.07 and came back the following week for more.

Then the following January there was an announcement at parkrun that local Athletics Club Lucan Harriers was setting up a fit4life section and I signed up and started training with them.

My goal when I started was to be able to keep up with others and to have company when I ran. One of my biggest memories of those early days was the first day I was not lapped at Griffeen parkrun which is a two lap course.  As I headed towards the finish funnel for the first time, I couldn’t hear steps behind me and the feeling when I turned to the left without having being passed was just amazing.

Although I was always a walker and would head out for regular walks, joining up with parkrun and Lucan Harriers meant I got to know people in Lucan.  I now have a group of real friends and weekends mean meeting up with people for a walk or run and weekends away around Ireland and to England have been organised. 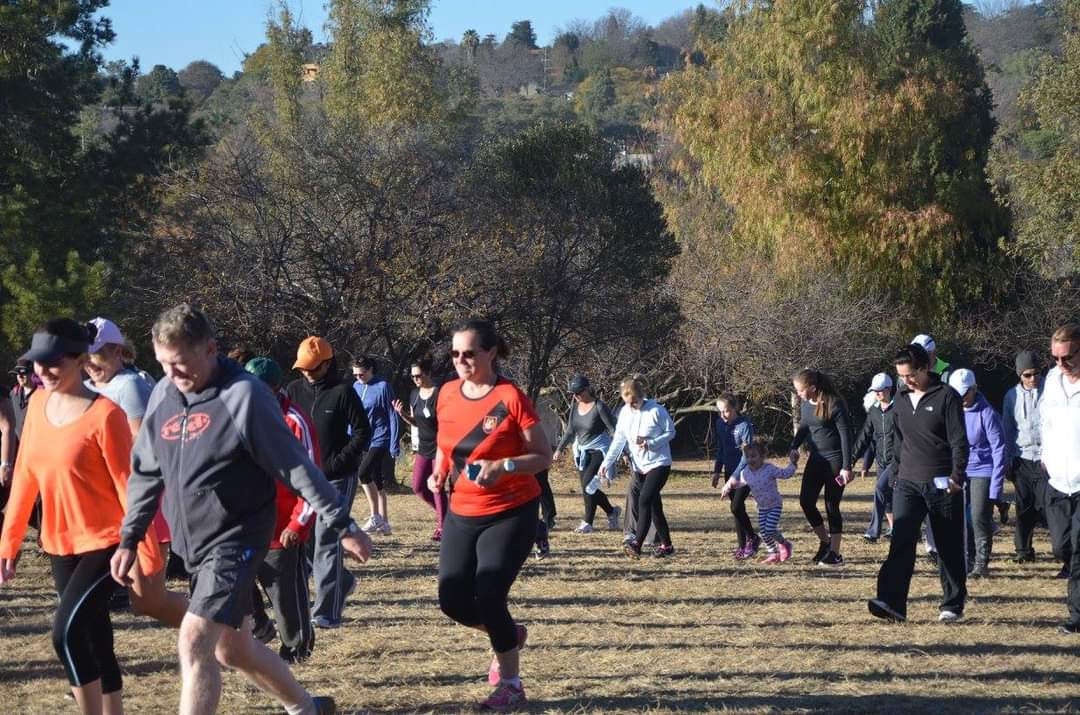 Lockdown saw me having knee surgery but thanks to parkrun I had regular rehab walks with two parkrun buddies which helped both my physical and mental wellbeing.

I was lucky and reached my 100th parkrun on 30th November 2019 which also was my 50th parkrun in Griffeen and my 25th time to volunteer.

I love parkrun and can’t recommend it enough. When I was injured I walked it and enjoyed the chats at the back of the field.  It’s truly for everyone – if you want to challenge yourself to run a personal best or just want to meet up with like-minded people and walk for fitness, it’s for you.

Congratulations to De O’Connor who has been selected as the final winner of the #Vhi parkrun social media competition. De has won a pair of wireless Apple AirPods headphones, which will no doubt come in handy for all her future runs!     De is living in Dublin, and her local parkrun is St Anne’s…