Every parkrun has its own personality

The first ever parkrun on the island of Ireland took place on Saturday 6 November 2010.

Now, eleven years on, Country Manager and Ambassador Matt Shields talks us through some of the highlights.

This weekend is the eleventh anniversary of parkrun on the island of Ireland. The first event took place at Waterworks Park Belfast on Saturday 6 November 2010 with 109 participants, including parkrun founder Paul Sinton- Hewitt CBE.

Since then parkrun has spread into the heart of many local communities. It started off primarily in major towns and parks, but has now reached smaller more remote areas. Like Bere Island, where the population is only 200. 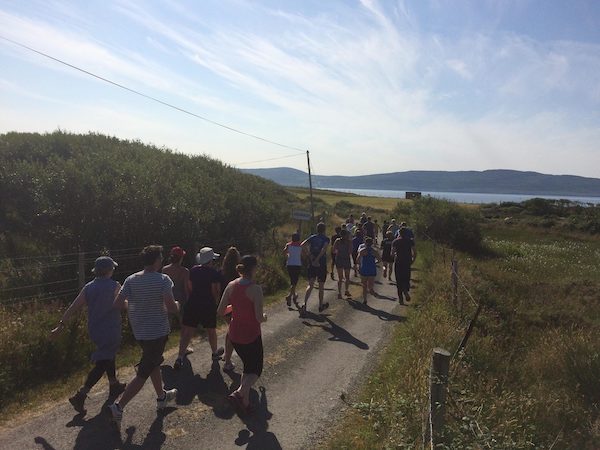 There’s no sign of parkrun’s growth across the island of Ireland slowing down either.

There are now 35 Saturday morning 5k events in Northern Ireland (NI) and 117 in the Republic of Ireland (ROI), including four events in custodial settings.

In ROI there are more than 300,000 people registered for parkrun, which is amazingly around 6-7% of the population. It’s no longer a new and relatively unknown initiative, the community events are now part of the fabric of the country.

Every parkrun has its own personality. And it’s been great to see events starting in areas where participants have the most to gain. The inclusive nature of parkrun means we have been able to attract people from all walks of life. 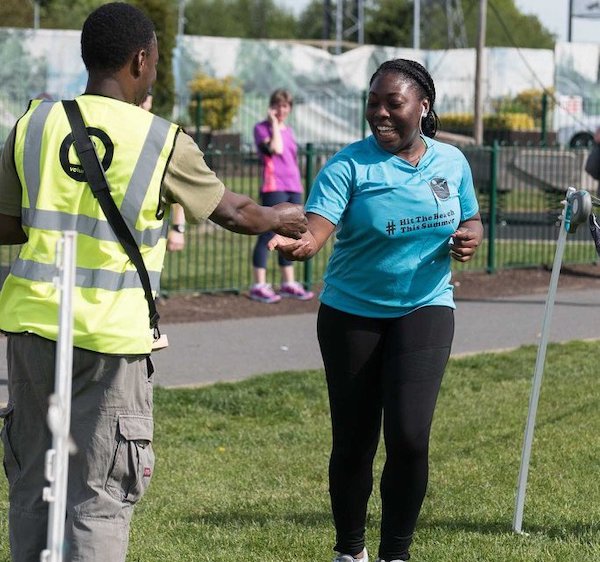 Every year we have successful walking initiatives, there is a huge guide running community here in Ireland too. Our events regularly welcome the Sanctuary Runners, a group which supports asylum seekers, and we have a formal partnership with the Irish College of General Practitioners, which sees patients and staff signposted to local events to improve both their mental and physical health. 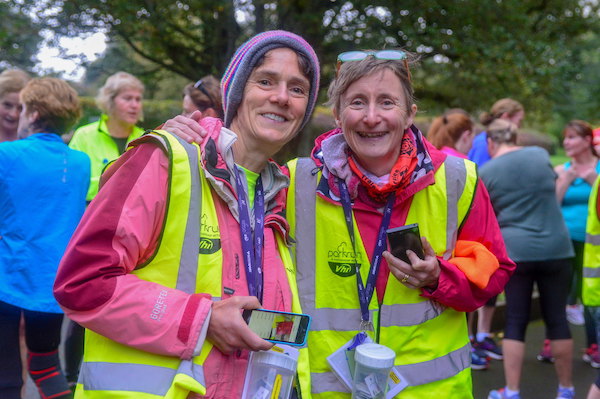 All abilities, backgrounds, and ages take part in parkrun. 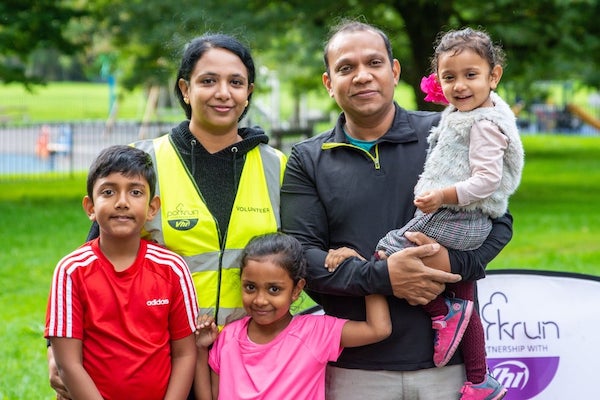 In 2015 we started junior parkrun in Ireland for 4-14 year olds. With the first event being held on Portrush beach, another iconic venue. 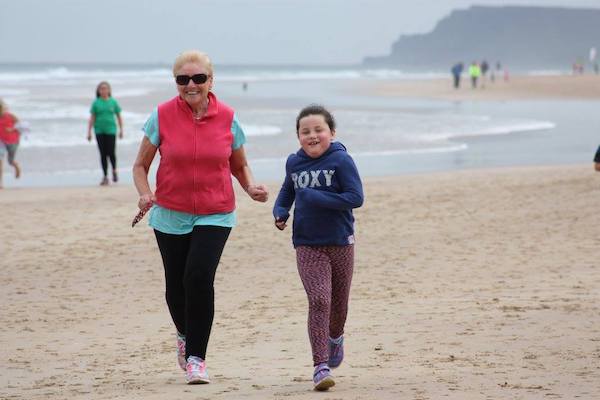 The greatest achievement to come out of the past eleven years is the building of the parkrun community. parkruns are many individual communities that come together to make one national community.

Its true value to the health and wellbeing of the population cannot be underestimated.

Name: Greg Start   Occupation: Engineer   Local parkrun: Borrisokane Town parkrun   How did you get involved in parkrun? I got involved through my brother, he was the one that encouraged me to join.   What do you love about parkrun? The thing that I love most about parkrun, has to the community that…