This week it’s Norway, and Country Manager Deri Thomas tells us all about the history of parkrun Norway.

Daz Harding, originally from the UK, was behind the initial enquiry to get parkrun up and running in Norway, which fortuitously came shortly after the decision had been made to launch in Sweden.

The decision was made that countries across the Nordics could work closely together, and therefore the green light was given to start up events in Norway. 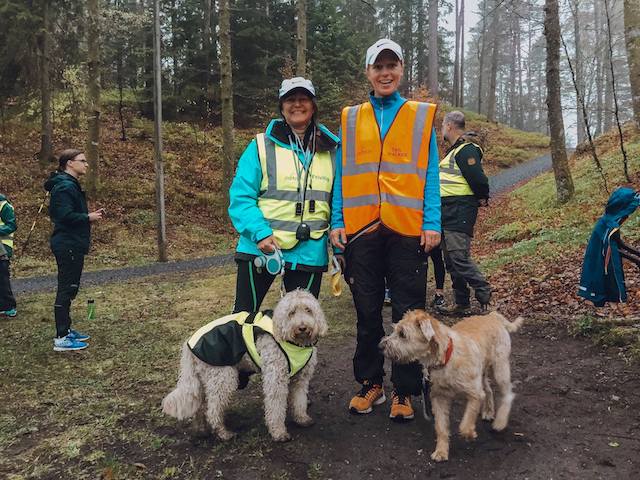 Tøyen parkrun was the first event to launch on the Saturday 26 August 2017, with 132 parkrunners attending the inaugural event, a wonderful start to parkrun’s story in this beautiful country.

The first finisher was junior parkrunner Oliver Craggs, on holiday in Oslo with his parents, a big moment for him! But as we know, parkrun is not a race and it was fantastic to see the final finisher in 44:36 cheered home just as loudly and greeted just as warmly.

In true parkrun spirit, many parkrunners followed along to the post-parkrun cafe in the Botanical Gardens, enjoying a coffee in the courtyard afterwards.

Norwegian parkruns share a common theme – they tend to be very hilly! It may be tough on the legs, but there are some spectacular views available from the top of course – for example here in Løvstien parkrun, Bergen, or from Vålandstårnet near the end of Stavanger parkrun. 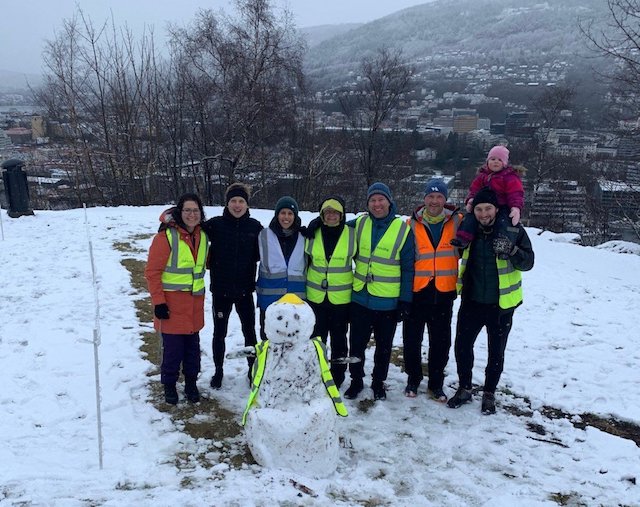 With approaching 5,000 registrations, the number of people in Norway discovering parkrun continues to grow. Tøyen parkrun has grown to have the highest average attendance anywhere in the Nordic region and we look forward to setting some new country records as new events startup.

There are currently five parkruns in Norway, in Oslo, Stavanger, Bergen, Trondheim and Grimstad. But soon there will be a sixth!

In the Fornebu district of Oslo, Nansenparken parkrun will soon be starting as soon as the Covid-19 restrictions are lifted and parkrun starts again in Norway.

With events established in the biggest population centres in the country, we are hoping to bring parkruns to other towns in Norway, and who knows, maybe even an Arctic Circle parkrun in the northern city of Tromso, which would certainly be the world’s most northerly parkrun! 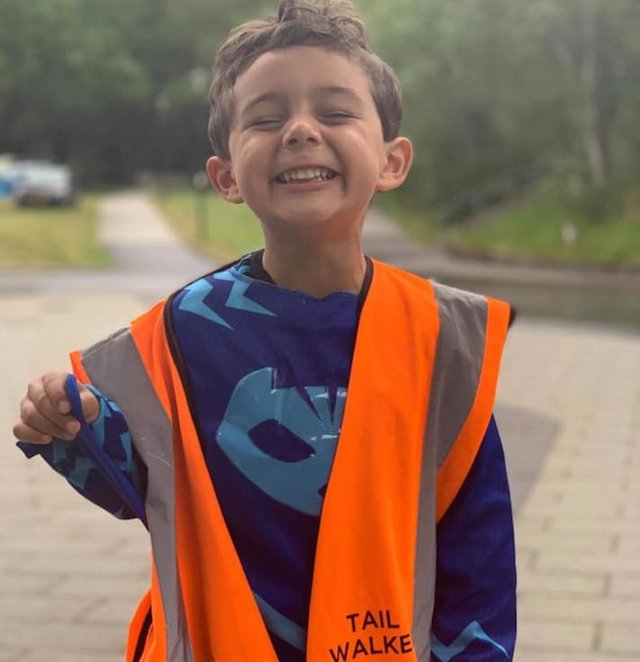