This week it’s the most recent member of the parkrun family, the Netherlands!

Territory Manager for Europe, Deri Thomas, tells us the story behind the launch.

The parkrun Operations Team made visits to the country to meet the prospective parkrun core volunteers and event locations, and we were bowled over with the enthusiasm and interest to get parkrun started.

In the end, we launched with not just one event, but six events simultaneously on the same day, something never done before! 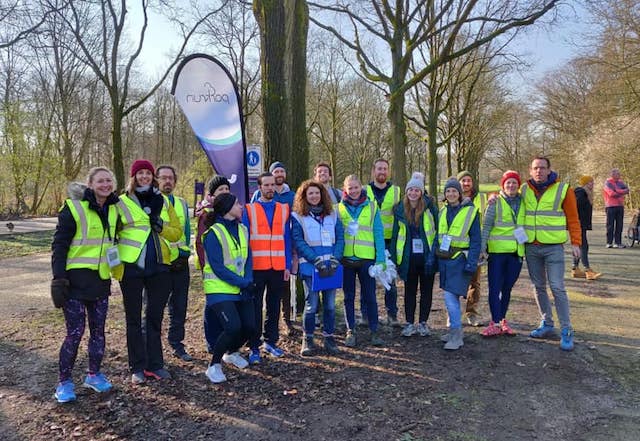 This was partly because we had so many events ready to start, but also to help spread the parkrunners around different events, so that one parkrun did not get overwhelmed at their inaugural event, especially given the proximity to the UK and Ireland, and therefore the opportunity for parkrun tourists to visit.

After months of discussions, planning and building interest around the country, parkrun in the Netherlands had literally only just begun before we were stopped in our tracks by the Coronavirus pandemic! 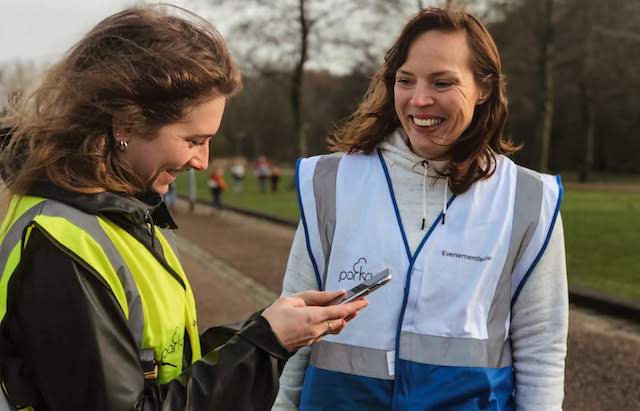 Some of our events had managed to squeeze in two events, others just had time to squeeze in their inaugurals, whilst three others were due to launch later in March and early April.

It was a great success with over 800 people taking part in the first weekend, including over 200 parkrunners at both Maxima parkrun in Utrecht and Kralingse Bos parkrun in Rotterdam. 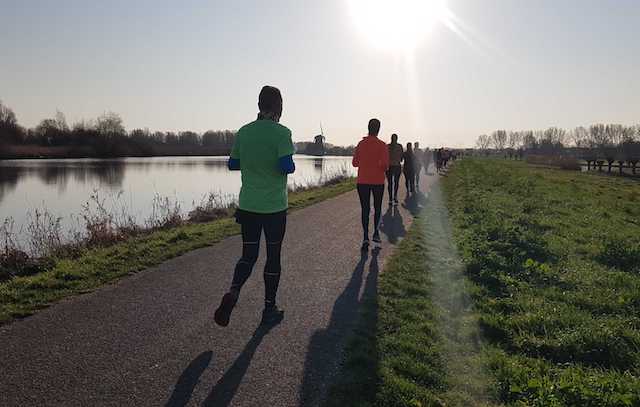 Other parkruns that will launch when we return are Zuiderpark parkrun in The Hague/Den Haag, Sonsbeek parkrun in Arnhem, and Schoterbos parkrun in Haarlem.

It’s hugely exciting to think we have 11 live events up and running across the country once parkrun resumes. We’re really keen to get started again in the Netherlands and pick up where we left off. 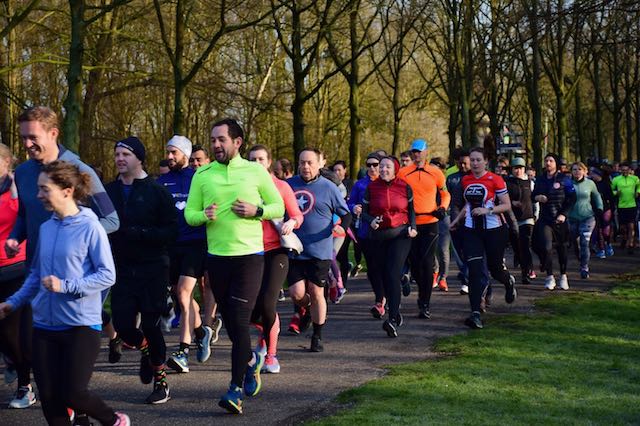 It’s been tough for all the new teams who had started (or nearly started) with losing a bit of the momentum that we’d gained from the launch, but we’re confident that we will hit the ground running (pun intended) when we return and continue to build and grow parkrun in the Netherlands.

More than 2,000 people registered for parkrun in the two weeks that we were actually operating, so if we can keep up that rate of growth, we will be laughing!

As we progress our plans around a return to parkrun, we have been working with various organisations and stakeholders around the world. While the restart of parkrun events in New Zealand was relatively straightforward due to the virus being largely eradicated there, it is clear that this is not likely to be the case in the…

The parkrun family is made up of 22 countries around the world, and we’ll be taking a closer look at a number of them.   This week it’s the most recent member of the parkrun family, the Netherlands!    Territory Manager for Europe, Deri Thomas, tells us the story behind the launch.   The launch of…